Charles and Maxine Whitener were found safe after being reported missing on Monday. 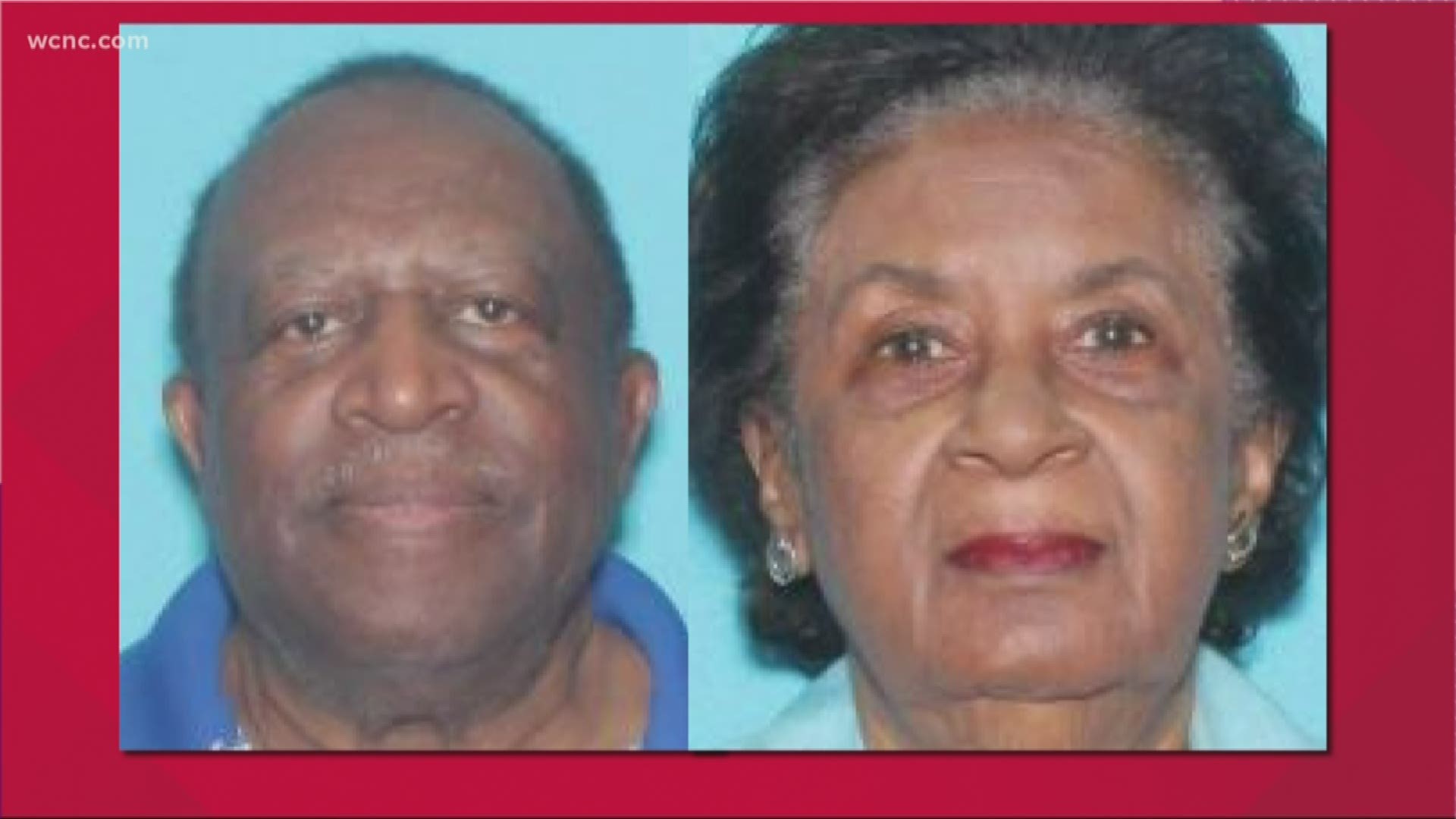 Authorities believe both may be suffering from dementia or another form of cognitive impairment.

He was last seen wearing burgundy pants, a blue shirt, and a blue jacket.

Credit: WCNC
81-year-old Charles William Whitner is missing from Lincoln County and may be traveling in a 2007 Toyota Avalon with North Carolina license plate WTL-5507.

The North Carolina Center for Missing Persons, a division of the North Carolina Department of Public Safety, has issued a Silver Alert for the disappearance. A Silver Alert is issued when a person, described to be endangered based on a disease or disability requiring them to be cared for by another person, goes missing.

Anyone with information about the whereabouts of Whitner or his wife are asked to call the Lincoln County Sheriff's Office at 704-732-9050.

Suspect on the run after crashing stolen vehicle in southwest Charlotte