Check Your Speed: Police and Deputies Are Slowing Down Traffic To Keep Everyone Safe On Greensboro Highways 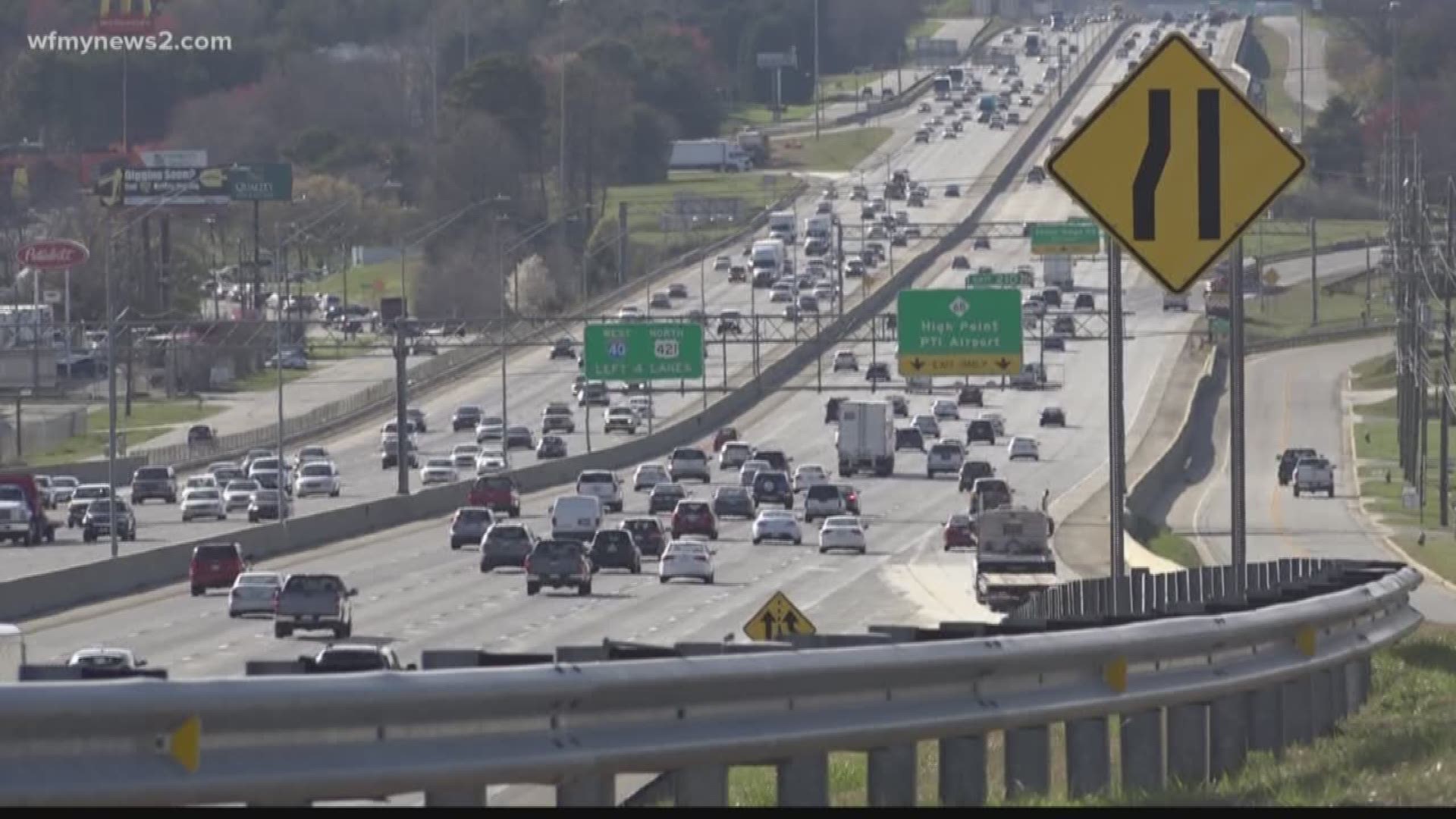 GREENSBORO, N.C. — Highway 29, Interstate 40, and Interstate 85 Business are three roads where you are going to see more law enforcement than usual.

After increased wrecks, and reports of unsafe driving the Greensboro Police Department and Guilford County Sheriff's Office are teaming up to keep the roads safe at all times.

They're looking for speeding, seat belt violations, reckless driving, and really anything that puts people at risk.

"Be aware that at any given time a police officer could be anywhere and we are always trying to prevent these crashes, prevent speeders," said Officer Carter.

This time around, it isn't a weekend stint either. This is going to be going on for the next three months.

They believe a weekend isn't long enough for people to change habits, but hope a few months will be.