Cicadas emerging in North Carolina, Triad to miss majority of the madness

Entomologists say the Triad will see millions of cicadas in three years when another breed emerges. 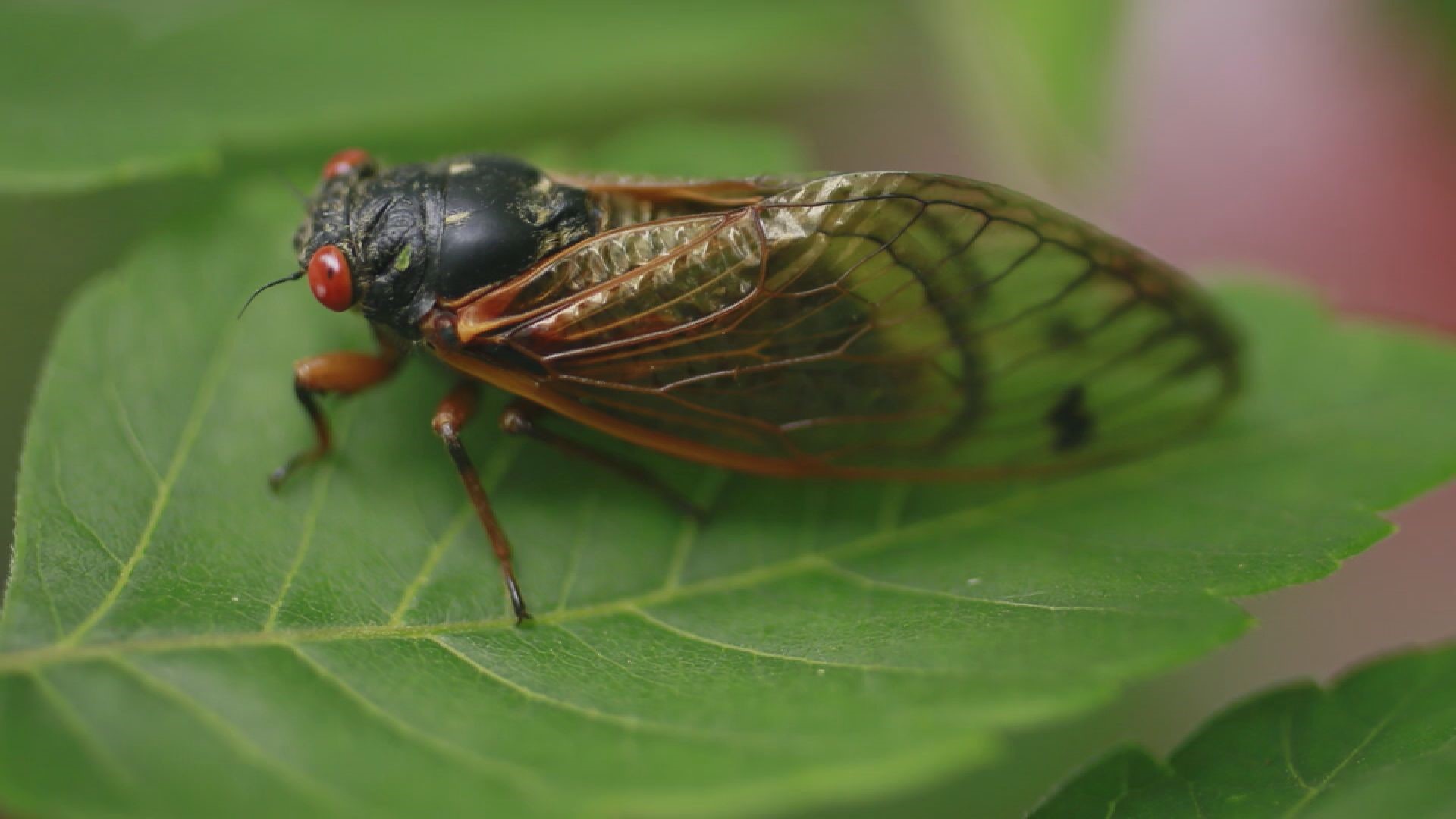 GREENSBORO, N.C. — Cicadas are showing up in North Carolina as millions are expected to emerge across the eastern part of the U.S.

"It's a natural phenomenon that doesn't occur anywhere else in the world," Clyde Sorenson, NC State Professor of Entomology, said.

These critters are part of Brood X that come out of the ground every 17 years.

Sorenson told us this brood will mostly miss the Triad and instead invade the southwest and northwest regions of the state.

"Some folks can expect to see them, but for most of us in North Carolina, we're going to have to wait about three years before we get the full effect of this phenomenon," Sorenson said.

He said in three years, we'll see cicadas in full force. That will be Brood 19 of the 13-year cicadas.

"This brood will stretch from about Rocky Mount all the way through the Triangle and the Triad, all the way down to Charlotte and into the foothills," Sorenson said.

However, if you're in the path of emergence, Sorenson said be prepared for about three or four weeks of their singing.

Other than the noise, he said they're pretty much harmless.

"If your dog eats some, it's just a nice little tasty protein snack, won't hurt her a bit. The only possible problem some folks may have is if they picked this year to plant an apple tree," Sorenson said.