A Greensboro city manager says Sheria Stringer, who was a city employee, died during a climbing exercise Thursday morning. Stringer had been with the city since May 2016. 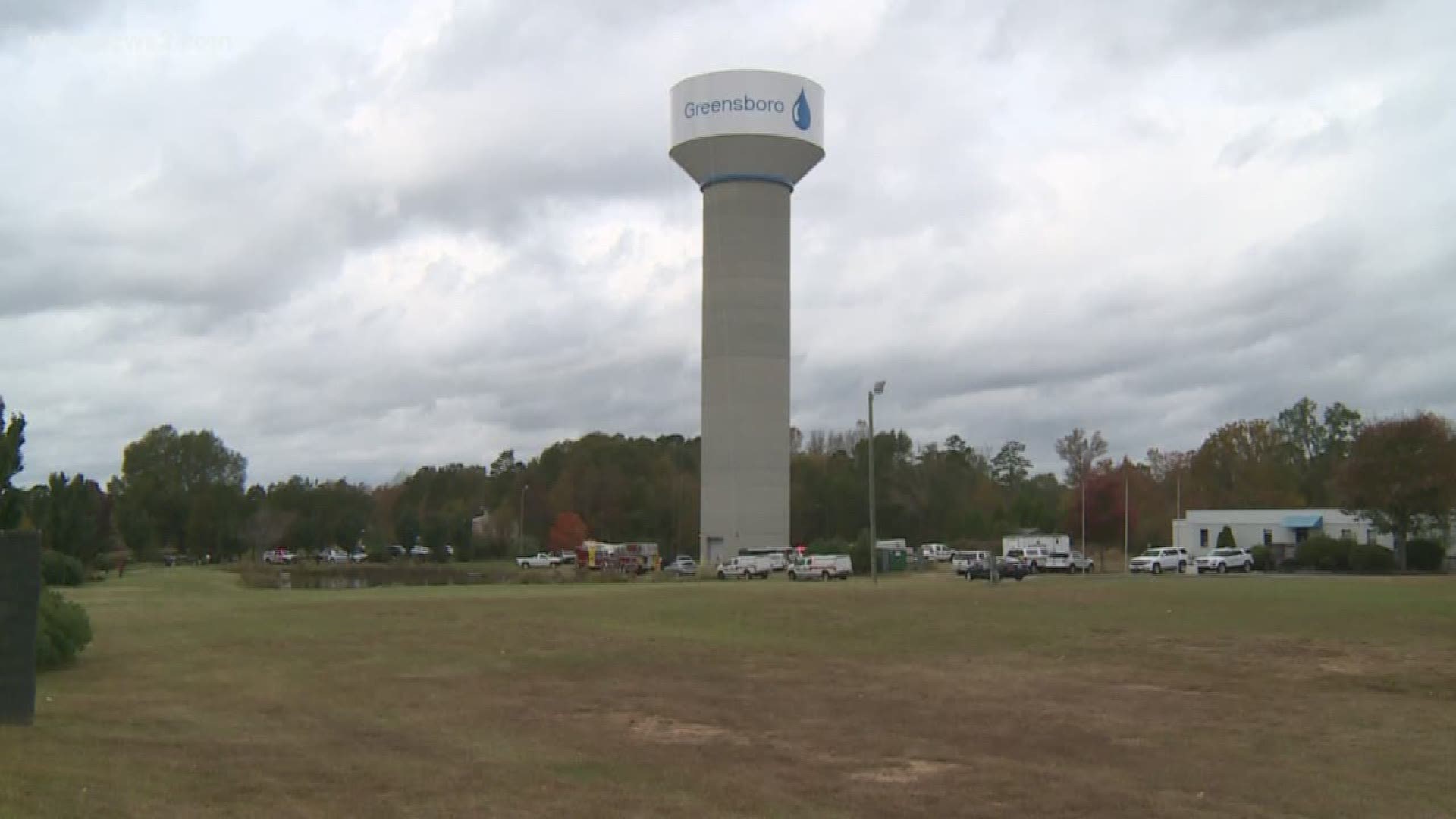 Investigators were called to the scene Thursday morning and have confirmed a city worker died in a climbing exercise.

The city of Greensboro identified the worker as Sheria Stringer. She was part of a crew conducting a climbing operation at the tower which is located in McLeansville. Stringer had been with the city since May 2016.

City Manager David Parrish says they're still investigating what happened to lead to Stringer's death. Stringer's mother says she got a call Thursday saying her daughter had fallen.

The Guilford County Sheriff's Office confirmed to WFMY News 2 they are working with the city and OSH as they continue their investigation into what led to Stringer's death.

Lots of rescue crews at a water tower in McLeansville. GCSO tells us a female is dead from an incident here. Working on getting more info @WFMY pic.twitter.com/xUMstSYXhG

This is a photo of victim Sheria Stringer. She was 28. Her sister says she just doesn’t accept this. Stringer died while working on a Greensboro water tower today. @WFMY pic.twitter.com/QxC9wVgI9l

PHOTOS | Woman's Death At Water Tower Near Greensboro Under Investigation

1 / 5
Lots of rescue crews on scene at a Greensboro water tower in McLeansville.

PHOTOS | Death At Water Tower Near Greensboro Under Investigation

Please check back for updates online and on our social media accounts listed below.