From cell phones, laptops, tablets, and other gadgets, many rely on lithium-ion batteries. 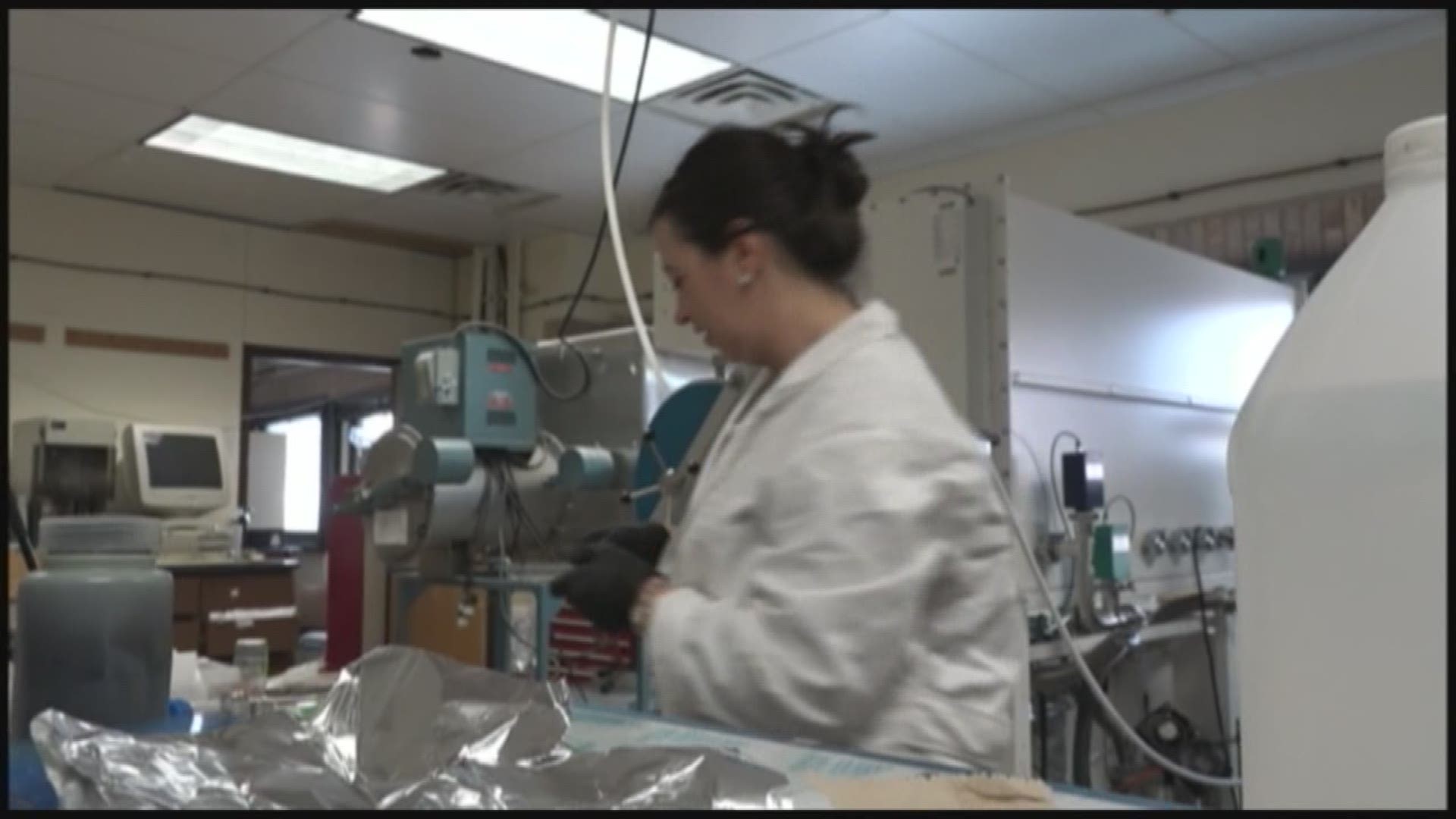 From cell phones, laptops, tablets, and other gadgets, many rely on lithium-ion batteries.

Now, the man who helped create them, a University of Texas at Austin professor and engineer, 94-year-old John Goodenough, is working with a special team to develop a new battery that is meant to be safer, faster, longer-lasting.

Today's battery uses liquid electrolytes, if the battery gets overcharged, it can cause short circuits.

It's the kind of dangerous situation we have seen throughout the last year when discussing hoverboards and some smartphones.

“People don't want to put something on the road that has a safety hazard,” Lithium-ion co-inventor John Goodenough said.

"You have to be fortunate enough to have somebody bring you something, then you have to be clever enough and do something with it,” Goodenough said.

“The secret is to keep an open mind.”

The new battery will run these glass electrolytes, allowing for a longer life and a faster charge, minutes versus hours. The team can get the electrolytes using sodium found in seawater.

"We want to preserve the planet for our children,” Braga said.

Now, a full team has formed and they have already patented the glass electrolytes through the UT Austin Office of Technology and Commercialization.

Engineers are focusing on safety above all, along with providing low costs and energy.

“I want to wean modern society from its dependence on fossil fuels,” Goodenough said.

And although the battery itself doesn't look like anything new, it's what's inside that could alter the way consumers take on new products, even how we use electric cars.

The team isn't receiving grants for the research but they are fully supported by the university.