The pipeline is running again, and Colonial Pipeline officials say gas deliveries will be able to resume Thursday. 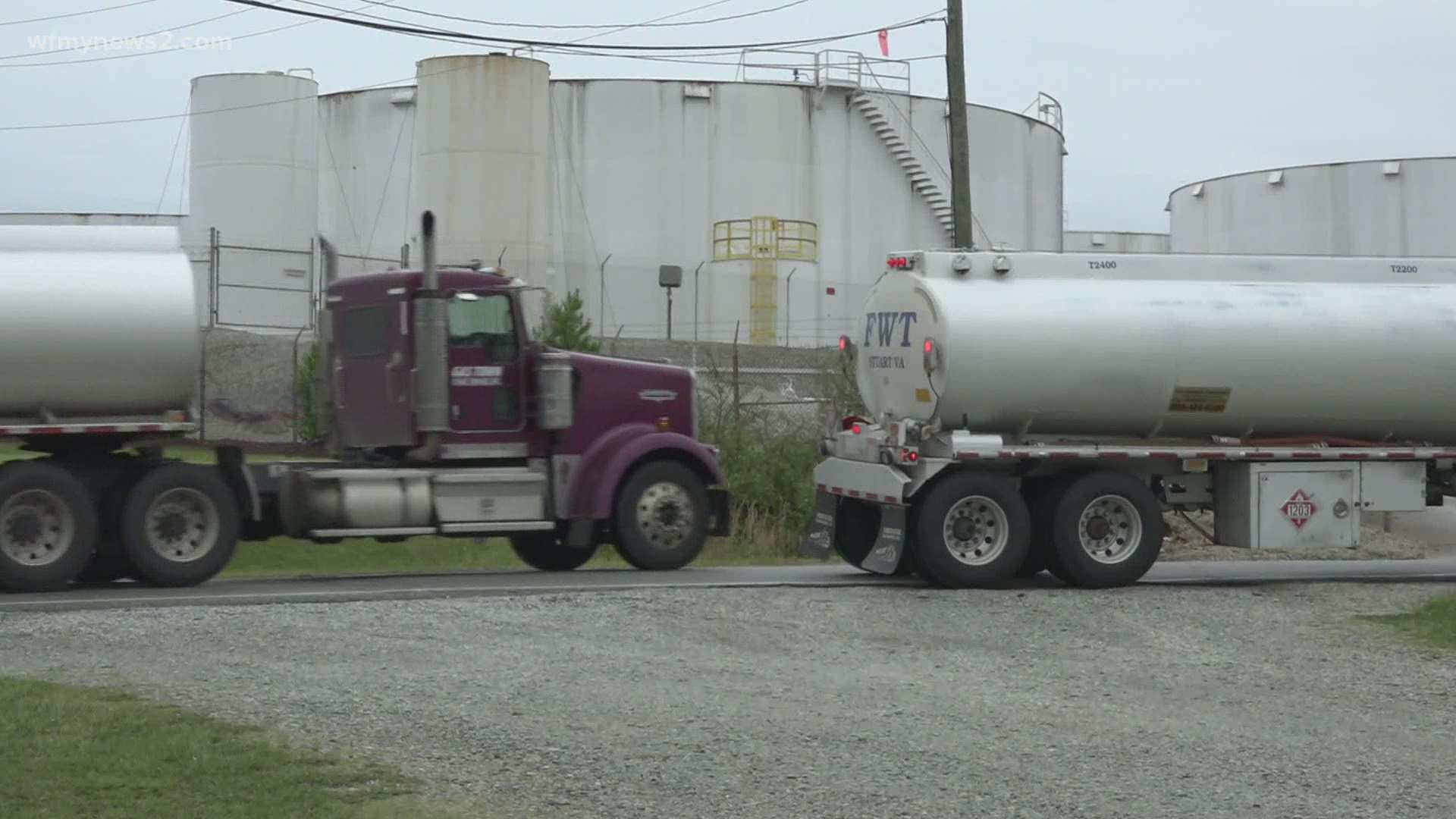 "Colonial Pipeline has made substantial progress in safely restarting our pipeline system and can report that product delivery has commenced in a majority of the markets we service. By mid-day today, we project that each market we service will be receiving product from our system," the release said in part.

The company published a map to the website outlining the work that still needs to be done. According to the map, all lines are expected to be operational by 12 p.m. EST.

Gas delivery trucks were spotted across the Triad filling up gas stations with fuel Thursday morning.

Colonial Pipeline said Wednesday the system was up and running again, but that it could take a few days for gas to be delivered to stations. As of Thursday's update, it looks like drivers could be able to gas up sooner than previously thought.

GasBuddy reports 71% of North Carolina gas stations are out of fuel as of Thursday morning following the Colonial Pipeline shutdown - down from 74% Wednesday night. You can track which stations still have gas by entering your city, state or zipcode.

While the Colonial Pipeline is restarting, the outage numbers may drift higher over the next 48 hours before then beginning to fall.

Amid the shutdown, panic buying at the pump set in across the Triad and North Carolina.

Gov. Roy Cooper and other state leaders encouraged drivers to only get the amount of gas they needed now.

I have talked today with federal officials including Energy Secretary Jennifer Granholm and we have a full court press to get the Colonial Pipeline back up and fully operating quickly. Report price gouging and please don’t rush to top off your tanks. – RC

Following the shutdown and rising demand, prices at the pump began to climb. The national average reached $3 a gallon Wednesday, the highest price since 2014.

GasBuddy experts say they don't think it will get much higher than that heading into summer.

You can track the lowest gas prices across the Triad with GasBuddy. Click here to find out where to save at the pump.