"I’m confident that if the grand jury had been presented with additional charges…they would’ve deliberated and come to the right result in this case." 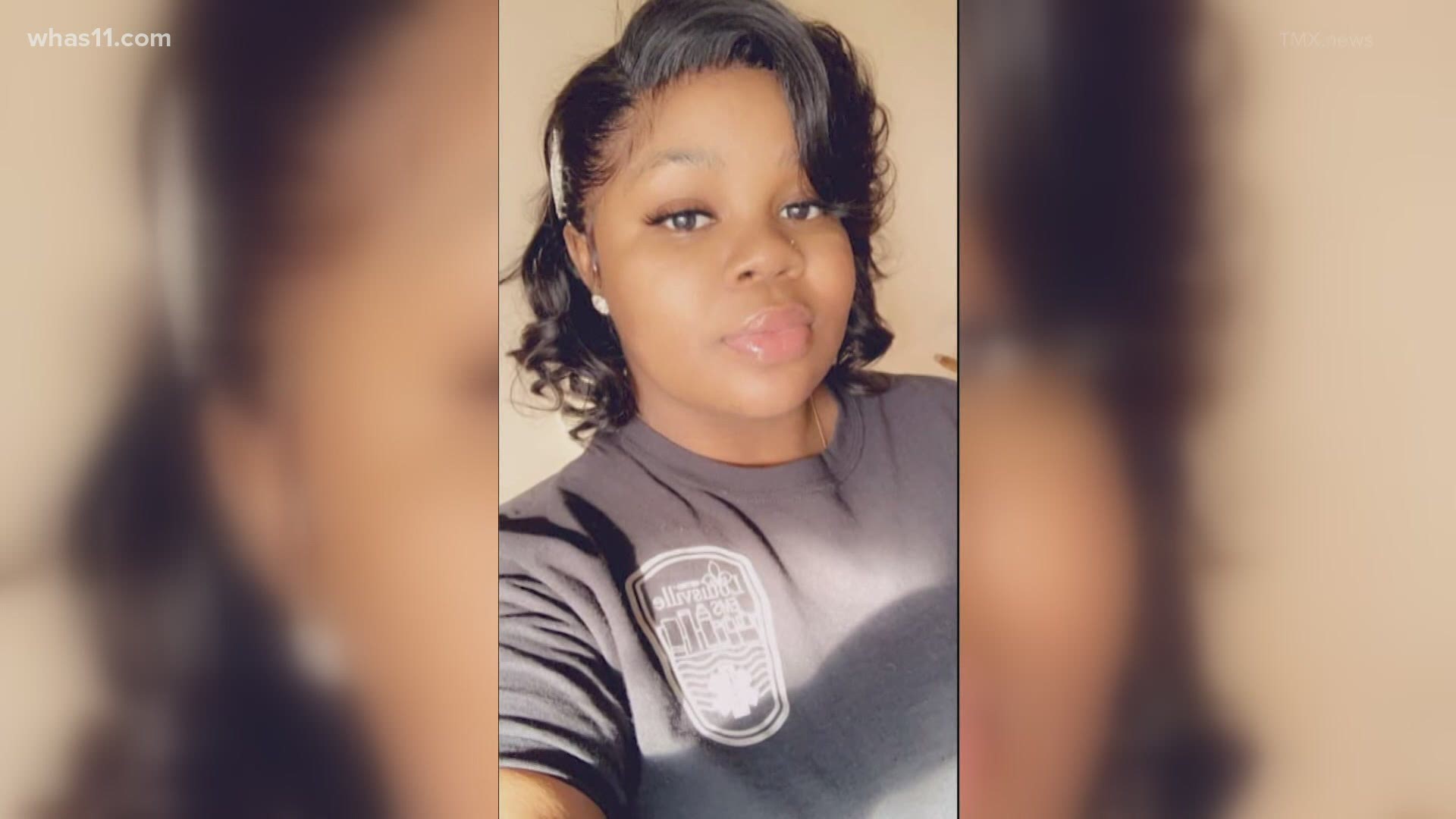 LOUISVILLE, Ky. — Some community leaders and attorneys representing Breonna Taylor's family have been weighing in on the audio recordings of the grand jury's proceedings.

"The sense of how Kenneth Walker was panicking, what he thought was on the other side of that door to hear that voice in real-time brings you to an understanding of how serious this situation really was," community activist Christopher 2X said.

2X has stood by Taylor's family since the beginning.

"The whole idea of the description of Breonna holding some kind of assault weapon and her being described as a drug dealer that's very troubling and it saddens me to hear it like that," 2X said he had a chance to listen to some of the audio files Friday. "It stood out to me and it tells me the level of confusion that was going down."

"They asked difficult questions; they were skeptical of the evidence," Baker said of the grand jurors. "I’m confident that if the grand jury had been presented with additional charges whether it was the homicide charges, charges on behalf of Breonna Taylor, and charges against additional officers that they would’ve deliberated and come to the right result in this case."

It is the team of prosecutors Baker said she can't get over.

"The prosecutor was actually answering the questions posed by grand jurors, those questions were to go to the witnesses and not the prosecutors so that's one of the things that stuck out to me," Baker said.

She still questions whether all the evidence was presented.

An anonymous grand juror filed a motion Monday asking a judge for permission to speak freely. 2X said that will help increase transparency.

"I am totally convinced now you cannot just have these tapes released without having the grand jurors having the chance to say something," 2X said. "I know it's not the traditional thing to do, but it's the right thing to do."

Baker said listening to the audio files only renews their calls to appoint a special prosecutor so charges can be presented on behalf of Taylor's death.

"That's the only way that this community is going to move forward," Baker said.

RELATED: 'So the full truth can be heard.' Kentucky Attorney General on release of nearly 15 hours of grand jury recordings