Ronnie Long's case is one that many say revolves around race discrimination and bad cops and just as he might be on the brink of freedom, his mom died. 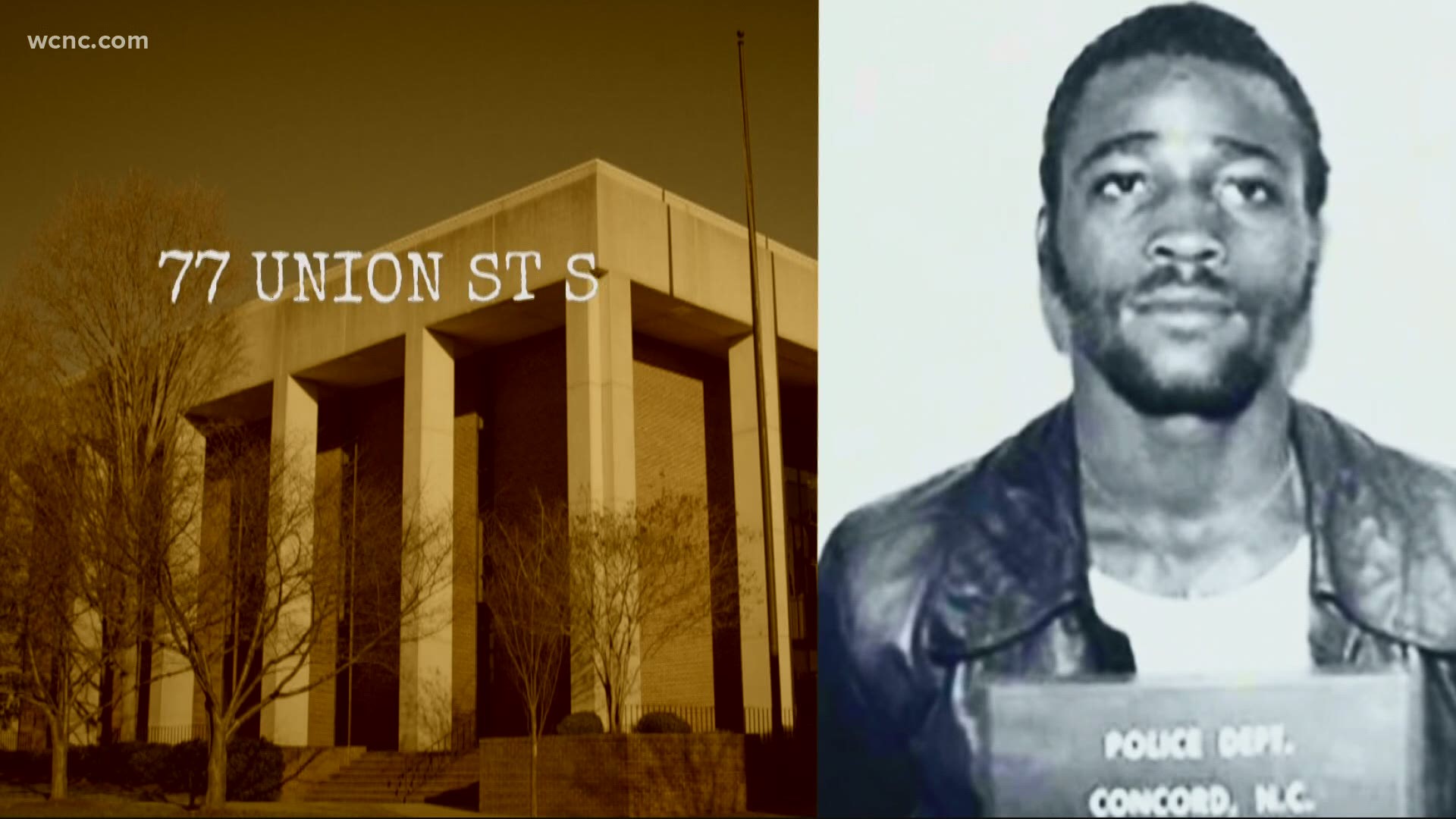 CHARLOTTE, N.C. — A Concord man waiting to hear if his conviction will be overturned after 44 years just lost his mom and says every day in prison is a gamble because of the virus.

Ronnie Long's case is one that many say revolves around race discrimination and bad cops and just as he might be on the brink of freedom, his mom died.

The last thing she said is she wanted to know if her son had made it home.

WCNC Charlotte's Michelle Boudin spoke to Long over the phone as he waits for a major decision to see if he’ll be released from prison.

“We talking about 40 plus years that I missed sharing it with my family,” he told WCNC Charlotte.

Ronnie long has been fighting to get out of prison since 1976 and in that time, he’s lost four family members. His dad died a decade ago and this past weekend his mom passed away.

“My sister told me the last thing my mama said before she died was is Ronnie home?” Long said.

Long was just 20 when he was found guilty of rape in a Concord courtroom, a conviction many believe should be overturned after discoveries in recent years that the police on the case lied on the stand, hid evidence that pointed to another suspect and helped handpick the all-white jury that convicted Long.

“Racial discrimination, racial injustice has been going on for decades, for ages it happened to me in 76 and I’m still doing time,” Long said.

RELATED: 'We know this is a racial injustice' | Renewed plea to release Concord man claiming innocence

He says he won’t stop fighting for his freedom.

“It’s heartbreaking its frustrating and depressing," Long said. "You either roll over or continue to fight.”

Long says his mom would have made sure he continued to fight. The timing of her death particularly heartbreaking as he awaits a decision any day now from the appeals court that could finally set him free. His lawyer has also petitioned the governor asking Gov. Roy Cooper to grant Long clemency.

He says it’s harder now than ever before with COVID rampant at the prison where he’s being held.

“It’s a gamble every day because they got 32 of us locked in a block," Long said. "That social distancing thing, that ain't happening in here.”

But the 64-year-old says he still has hope.

“Hope is what I’m holding onto, as long as I got hope, I done come this far with hope," Long said. "I still visualize myself one day walking out the penitentiary.”

The federal court heard his appeal back in April and could have a decision any day now.

WCNC Charlotte has repeatedly asked the Governor’s office for comment and has not received a response.

Former Charlotte doctor says she got COVID-19 from her teenager