Several have shared their condolences for Franks via social media. 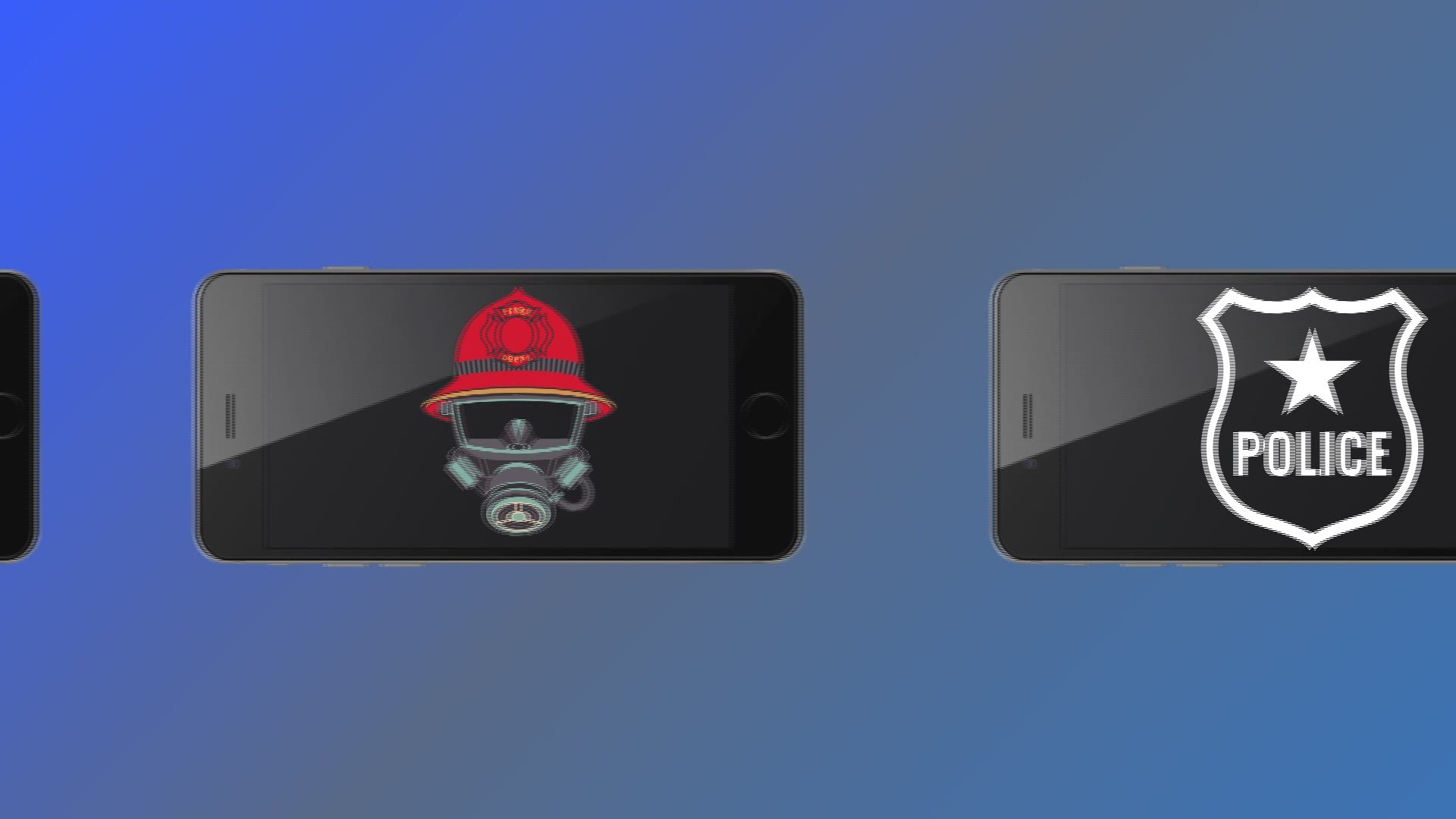 GREENSBORO, NC (WFMY) -- The Triad is in deep mourning after the loss of fallen officer Jared William Franks.

Franks, 24, died Saturday when his car collided with another police car responding to a robbery call near South Elm Eugene Street and Webster Road in Greensboro.

Related: What We Know About Jared Franks, First Greensboro Police Officer To Die On-Duty In 17 Years

Several have shared their condolences for Franks via social media and official statements.

This tweet came from Mayor Nancy Vaughn. Along with her condolences, she acknowledged the great scarifies that first responders make every day in order to keep us all safe.

Last night GPD lost an officer and another was injured in the line of duty. My condolences go out to their families and friends. The days ahead will be difficult. Our first responders are second to none. They put themselves at risk to protect our safety everyday. @GreensboroPD pic.twitter.com/UFsVNuArQA

Congressman Mark Walker paid his respects to the fallen officer by offering prayer for Franks family and the Greensboro Police Department.

Heartbroken to hear of the passing of one of our young police officers. I spoke with Chief Wayne Scott last night following the incident. Please join me in praying for his family and the @GreensboroPD during this time of loss.

I would like to offer my sincerest condolences to the family and friends of members of the Greensboro Police Department as they mourn the loss of one their own last night. Chief Scott and the members of your department have my prayers and unwavering support now and forthcoming.