Hospitals are the last place anyone wants to be, especially during a pandemic. Loved ones are still not allowed in at some hospitals due to coronavirus restrictions. 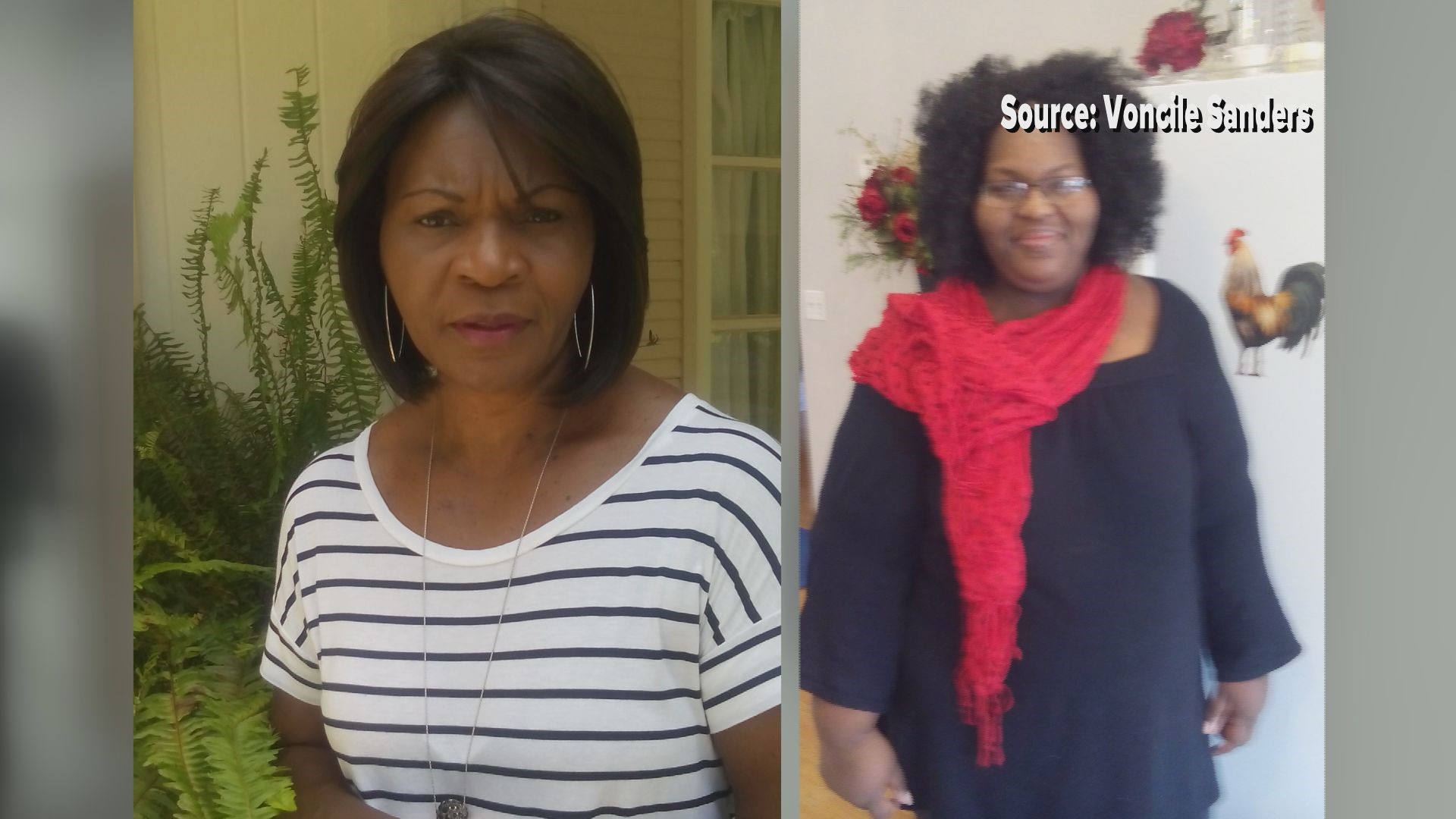 GREENSBORO, N.C. — It isn't the first time her daughter has been near death, but she worries it may be the last time and she may not get to be there to say goodbye.

She said her daughter, La'January Mosley - a mother of three - is in a coma after complications from kidney failure. Mosley was sent to Moses Cone Hospital.

"I got the call yesterday around 2:30," said Sanders, who lives in Alabama. "So, I gathered my things as soon as I could and got on the road, so I drove all night long."

When she arrived after driving hundreds of miles, she found out Cone Health isn't allowing any visitors except in a few circumstances.

RELATED: Cone Health resumes all services, but visitor restrictions are still in place

Cone Health's website said that means during childbirth, for minors and for patients with cognitive or behavioral needs.

Otherwise, a patient can only have a visitor when a doctor determines them to be close to death.

"All I can see is that my daughter is up there on a breathing machine, and she has no brain activity and I can't go and be with my daughter," said Sanders.

She said being on the outside makes it harder to communicate with her doctors.

Hospital workers gave her family a link to watch Mosley's bedside on a webcam. Sanders says it just isn't the same. She knows other families are in similar situations and facing a harsh truth.

"My daughter may not make it this time. She's died three or four times before and the Creator was so faithful to bring her back to me," said Sanders. "My concern is that she's already dead and I'm not there."

Her grandchildren are also not able to visit their mom right now. Novant Health and Wake Forest Baptist Health lifted their visitor restrictions earlier this month.

RELATED: Cone Health expert weighs in on why some businesses are bigger health risks than others