The Robert E. Lee Chapter of the United Daughters of the Confederacy settled with the city of Lexington to remove the statue from its city square. 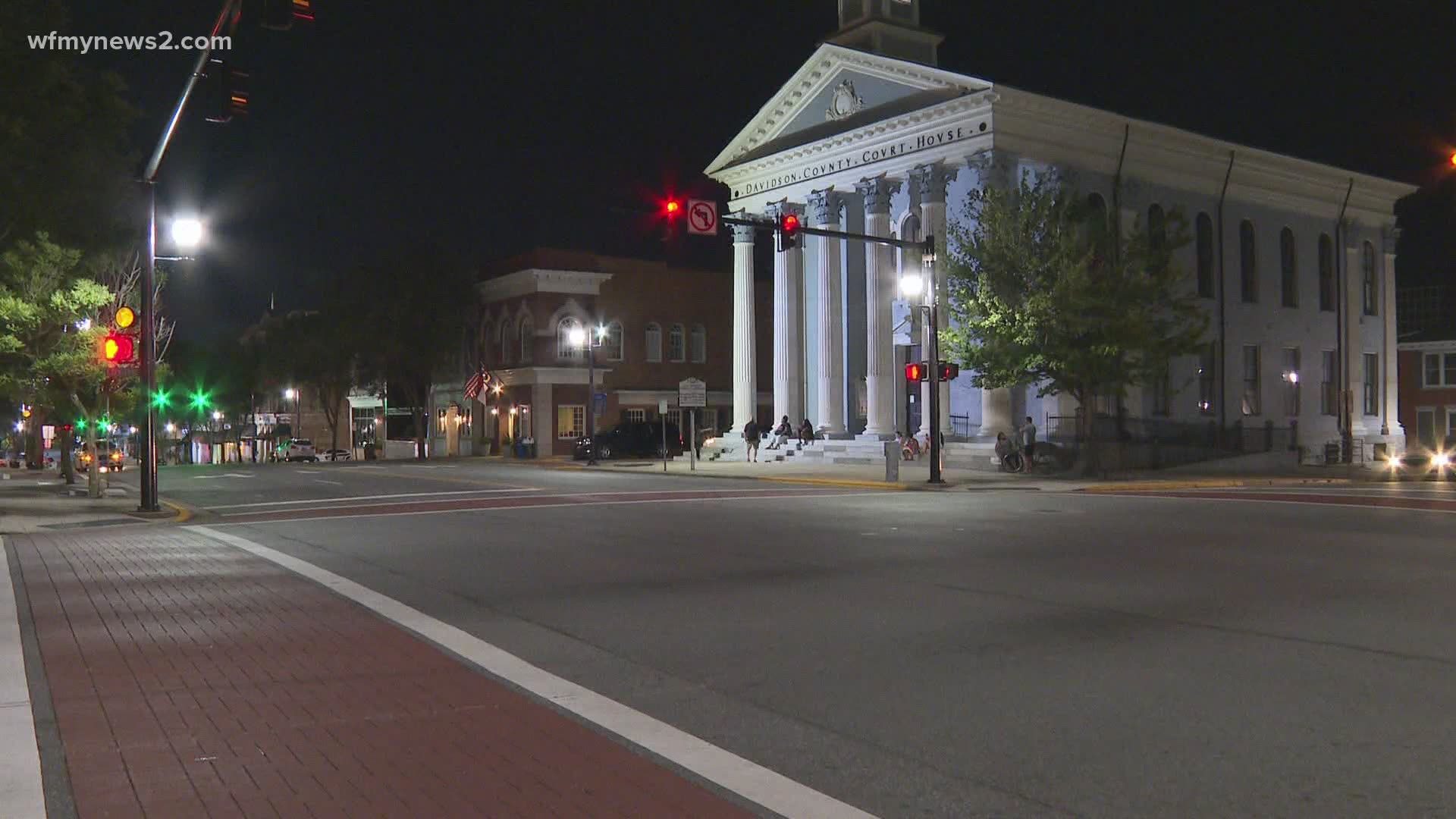 The Robert E. Lee Chapter of the United Daughters of the Confederacy (UDC) settled a lawsuit with the City of Lexington to remove the statue from Lexington's city limits. The monument will be moved from the Old Courthouse Square to an alternate location without delay, court documents say.

The UDC will retain possession of the statue and select where it will go next, providing the statue is still outside Lexington's jurisdiction. The City of Lexington will pay for its removal, delivery and any reasonable storage costs.

The Davidson County Board of Commissioners said they were not involved with the agreement, and they did not know the two parties reached a deal. In a statement, the Commission maintained their belief the statue shouldn't move.

"The Confederate memorial in Lexington should be retained in its current location, as a memorial and tribute to the Davidson County men who lost their lives during the Civil War," the Davidson County Board said. "[The agreement] however, puts an end to the county’s ability to honor and preserve this memorial...the agreement reflects a complete reversal of the prior position of the UDC."

Over the last few months, Davidson County commissioners backed up this argument by citing North Carolina General Statute §100-2.1. It limits the circumstances in which a monument, memorial or statue placed on public property can be removed or relocated. Because the United Daughters of the Confederacy, the rightful owners of the memorial, agreed to settle, the statue will be moved.

The monument has caused a stir this year as protests erupted in the wake of George Floyd's death in Minneapolis, Minnesota. Confederate statues came down across the country, and the latest push by the City of Lexington seals the fate of a battle fought throughout the summer.

Court documents did not specify exactly when the monument would be removed, only that it will happen "without delay."

“While we await Thursday’s court proceedings and our continuing litigation on this matter, we are encouraged by Davidson County’s most recent statement in regards to the Confederate Monument," Lexington city officials said in a public statement.

Update: On Thursday, October 15, the Davidson County Superior Court did dismiss the order. The dismissal allowed the city of Lexington to officially proceed with the removal of the statue.

Updates will be provided as soon as the information becomes available. This is a developing story.