The president is being met with criticism on his suggestion that elections may need to be delayed. 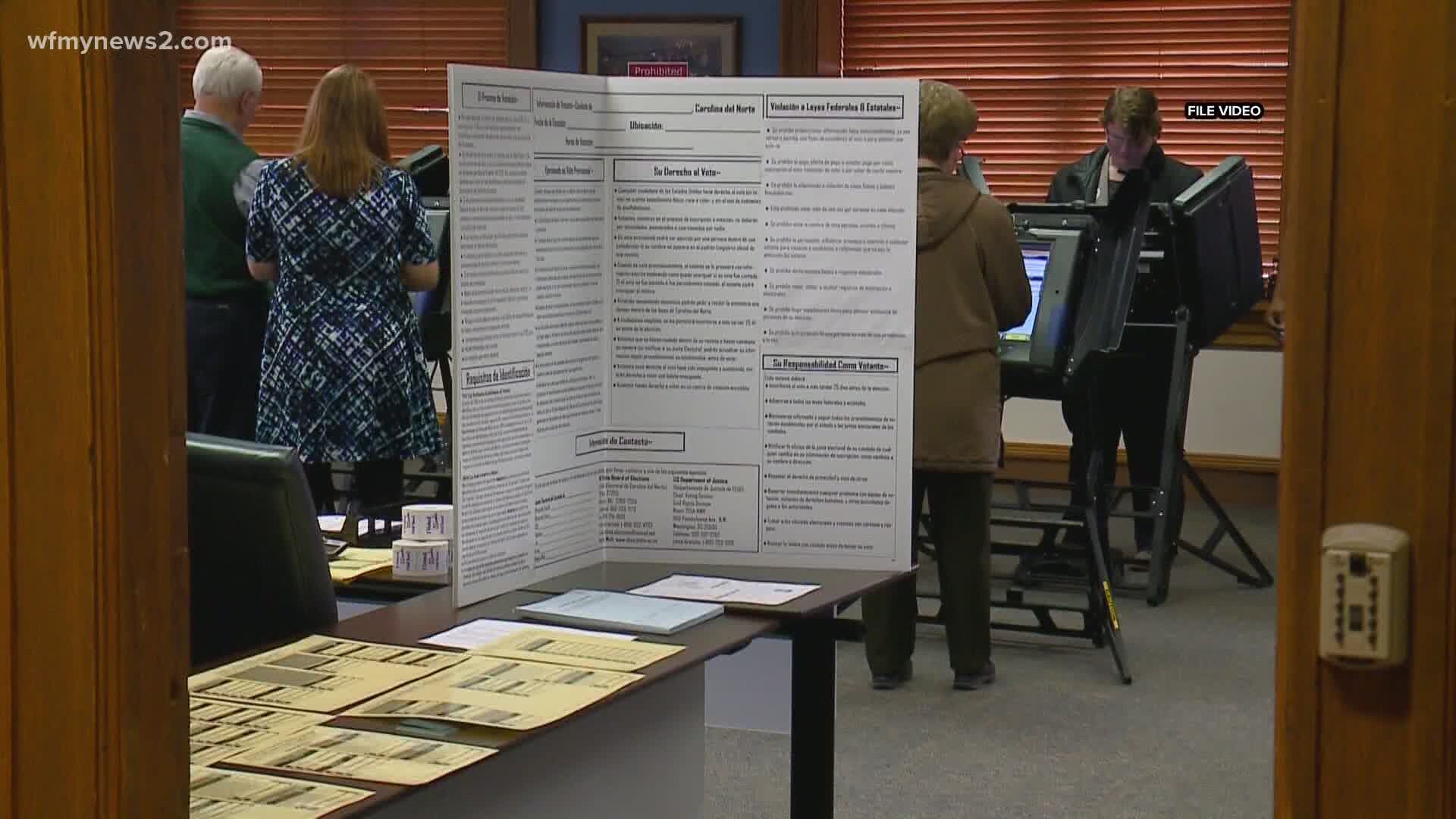 GREENSBORO, N.C. — Officials across states and on Capitol Hill have responded to President Donald Trump suggesting the November election should be postponed.

With Universal Mail-In Voting (not Absentee Voting, which is good), 2020 will be the most INACCURATE & FRAUDULENT Election in history. It will be a great embarrassment to the USA. Delay the Election until people can properly, securely and safely vote???

North Carolina congress members were generally against the idea.

A representative for Republican Congressman Ted Budd said he didn’t have time for an interview Thursday but he was not in favor of changing the date of the election.

We reached out to Senator Richard Burr's office. He did not have a statement.

“This is another outrageous attack on our most fundamental rights and institutions by this president. The president, again, falsely and without any evidence claims that mail-in voting this November will be fraudulent and inaccurate. This ridiculous statement was made despite his, along with many other officials in his administration, use of mail-in voting. He absolutely has no authority to change our election date and Congress will not do it for him. The American people will speak loudly and clearly on November 3rd.” - Congressman G.K. Butterfield (D)

“Donald Trump wants to cancel the election because a strong majority of voters are planning to cancel the Trump Presidency in November, but our voices cannot and will not be silenced. Let’s make sure we’re registered to vote so we can vote from home starting in September.” - Representative Alma Adams (D)