State and local leaders discussed how to combat the issue of human trafficking. 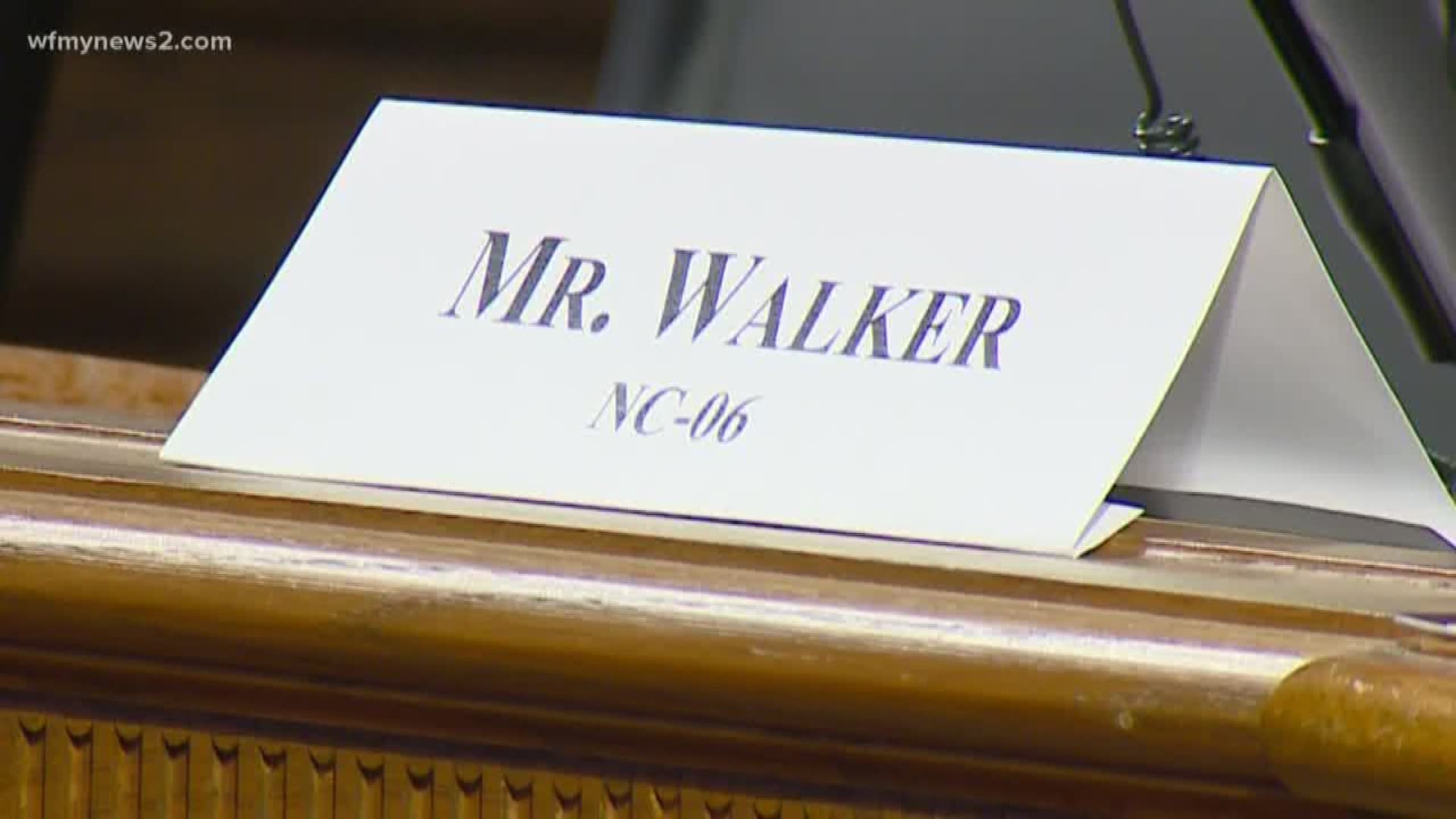 The hearing took place at the Old County Courthouse in Greensboro.

A subcommittee discussed how to combat human trafficking - nationally and locally.

Walker serves as the Ranking Member, or top Republican on the Intelligence and Counterterrorism Subcommittee.

A panel of local law enforcement leaders shared their horror stories and inside knowledge on human trafficking with the folks in power to help.

Most asking Congress for more resources like the chief deputy from Randolph County, Aundrea Azelton.

"These investigations are beyond the existing expertise or experience of most local agencies in north Carolina without the assistance of the state bureau of investigations," said Azelton.

Across the entire state the SBI only has one dedicated officer to human trafficking. There are eight more full time positions slotted in a draft of the state budget to establish an entire department, but lawmakers in Raleigh have been aruging over the budget for months. It still hasn't passed.

So perhaps the federal government could step in.

"It's evident that North Carolina like other states has a human trafficking issue. And law enforcement is behind in effectively combating it," said Carl Wall II with the SBI.

About five times a week last year, someone called police to turn over a tip about possible human trafficking in North Carolina. 287 times in all according to a tracking system called Polaris.

"It's my belief that the actual number is much higher than Polaris reports. And as we as a state simply don't know the real number of victims in North Carolina, we need to find out," Wall said.

He adds that at just one non-profit in Wilmington, they reported helping 190 victims.  And then there's the ads for prostitutes online. The SBI looked into one website so graphic we're not going to name it here. Investigators found 400,000 sex ads from North Carolina last year.

The Triad is not immune. 2 Wants To Know counted more than 600 ads from Greensboro, Winston-Salem and High Point posted in one morning alone.

"I've dealt with murders, rapists, ruthless narcotic organizations. But until this assignment, I've never seen the violence both physical and mental. The sickness and the controlling that a trafficker has over a victim," Wall said.

The panel at the hearing said part of the problem is that even law enforcement sometimes views the men and women in those ads as criminals and not human trafficking victims.

"When you hear human trafficking, many people will picture a child or woman chained up and locked away in a basement. In actuality, man cases are much more complex and not nearly as clear cut," Azelton said.