According to the 42-page report, "WSFD itself is not a racist organization, however, there are individuals employed by the department who are viewed as racists." 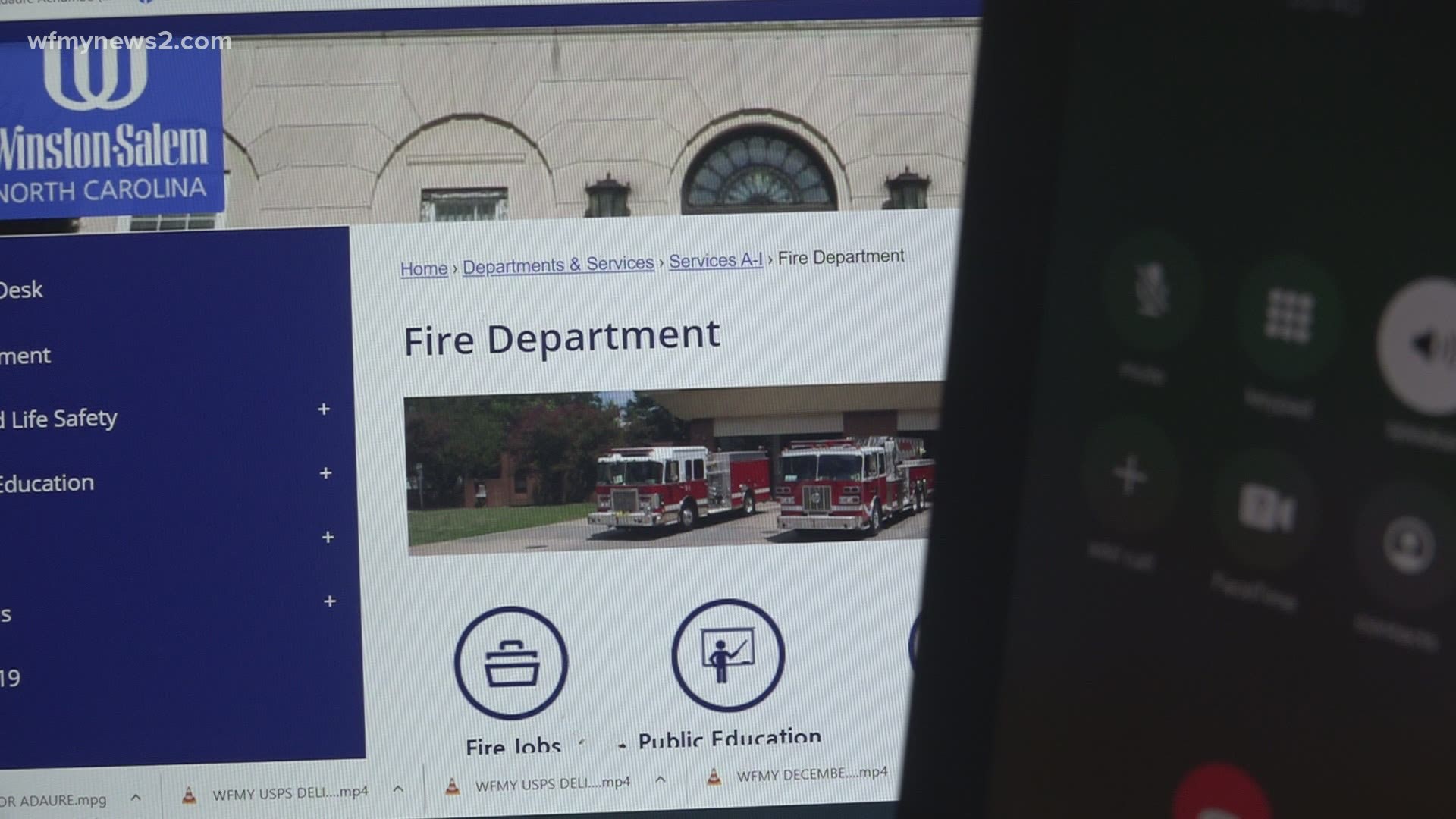 WINSTON-SALEM, N.C. — Consultants hired to look into the culture and climate of the Winston-Salem Fire Department have presented their findings and recommendations to the City Council.

The 42-page report concluded that the Winston-Salem Fire Department as an organization is not racist. However, it also said members of the department, both Black and white, believe racism and discrimination happen through the actions of people within the department.

The report put together by Charlotte-based WPR Consulting LLC made 19 recommendations. The recommendations include adopting and implementing diversity, equity, and inclusion strategic plans and objectives to address the identified issues.

RELATED: Winston-Salem's Black firefighters continue to call for the firing, resignation of the chief and others over racism, hostile workplace

More than 100 department personnel as well as city officials, the presidents of the Winston-Salem Urban League and the local NAACP, members of Hate Out of Winston and Omnibus, and others were interviewed by the consultants.

Some of the conclusions of the report said the fire department was proactive in recruiting and promoting minorities. Despite that, it also said the department is not representative of the population it serves.

The report also identified recruiting as an exacerbating factor that contributed to some of the tensions experienced within the department.

“WSFD has an issue with station culture and issues with unintentional bias because of racial/ethnic differences,” the report said.

“Many firefighters are young and don’t live in the community. They haven’t had as much exposure or experience with people who don’t look like them, and yet they have to work together 24 hours a day, 10 days a month."

The report also finds that there are major concerns about accountability on issues of race and other issues like expressions on social media.

"There is a strong perception held by Black and White staff, within the WSFD, that the severity for discipline in the WSFD is dependent on the race of the individual who is being reprimanded. Racial tensions in the WSFD are driven, in part, by Facebook postings that are perceived as expressions of First Amendment rights by some staff and perceived as racist by other staff," the report stated.

The report recommends that all fire station personnel receive intercultural as well as 'Racism and Bias' training.

The report also gave commendation to some efforts by the leadership of the fire department.

“During our assessment process, we were impressed by the high level of support for firefighting as a career by fire personnel and the consistently good satisfaction with the work of the organization (WSFD)” the report states. “While the organization is doing well in many areas, any human enterprise can be improved, so this report focuses on the opportunities for improvement, especially around allegations of racism and discrimination in the fire department."

In conclusion, the report urged both leaders of Winston-Salem and the Fire Department to understand the range of perceptions in the community, and in the WSFD. The consultants said they need to correct misperceptions and have a plan to deal with allegations, especially those that come with supporting evidence. 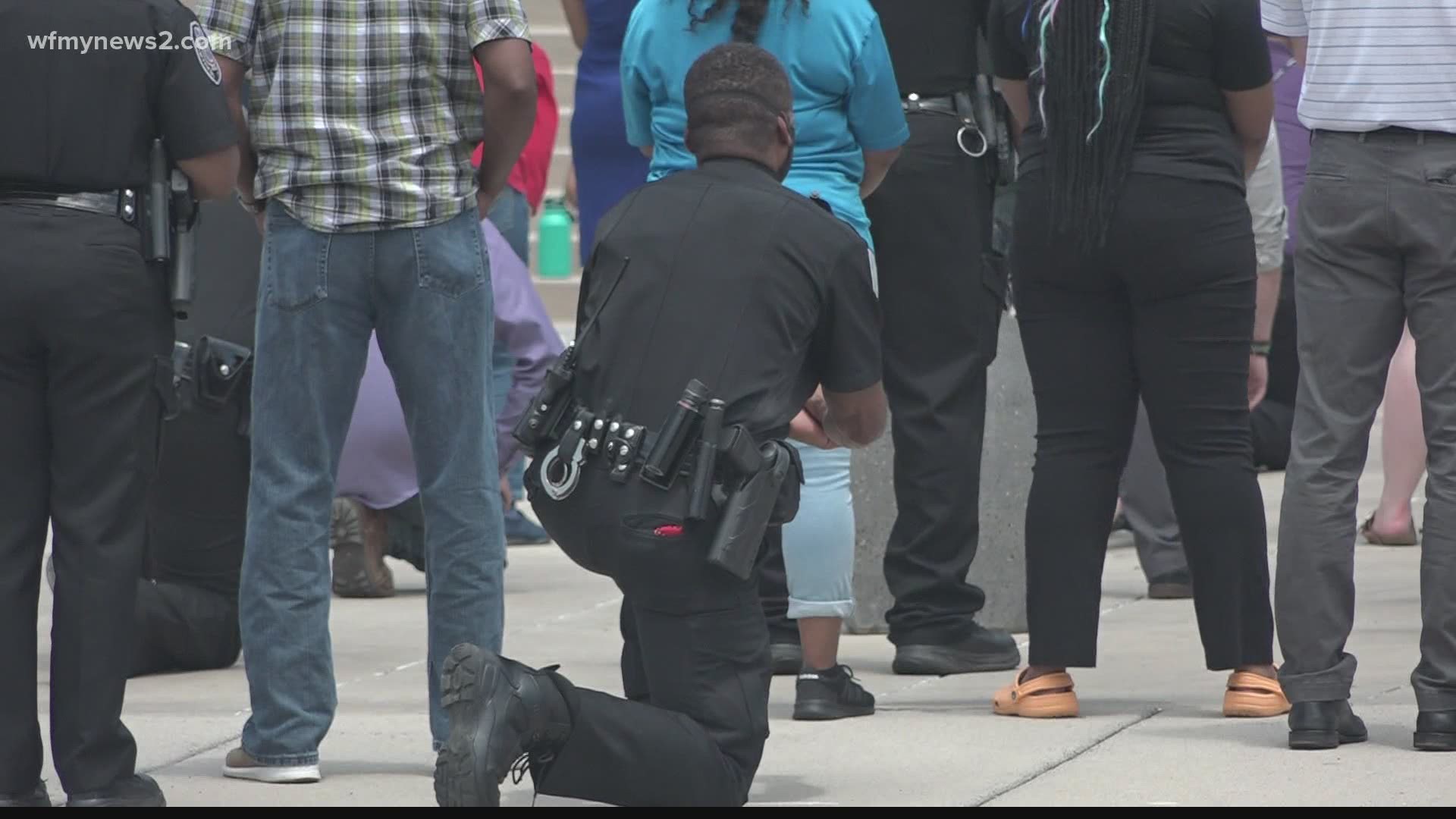