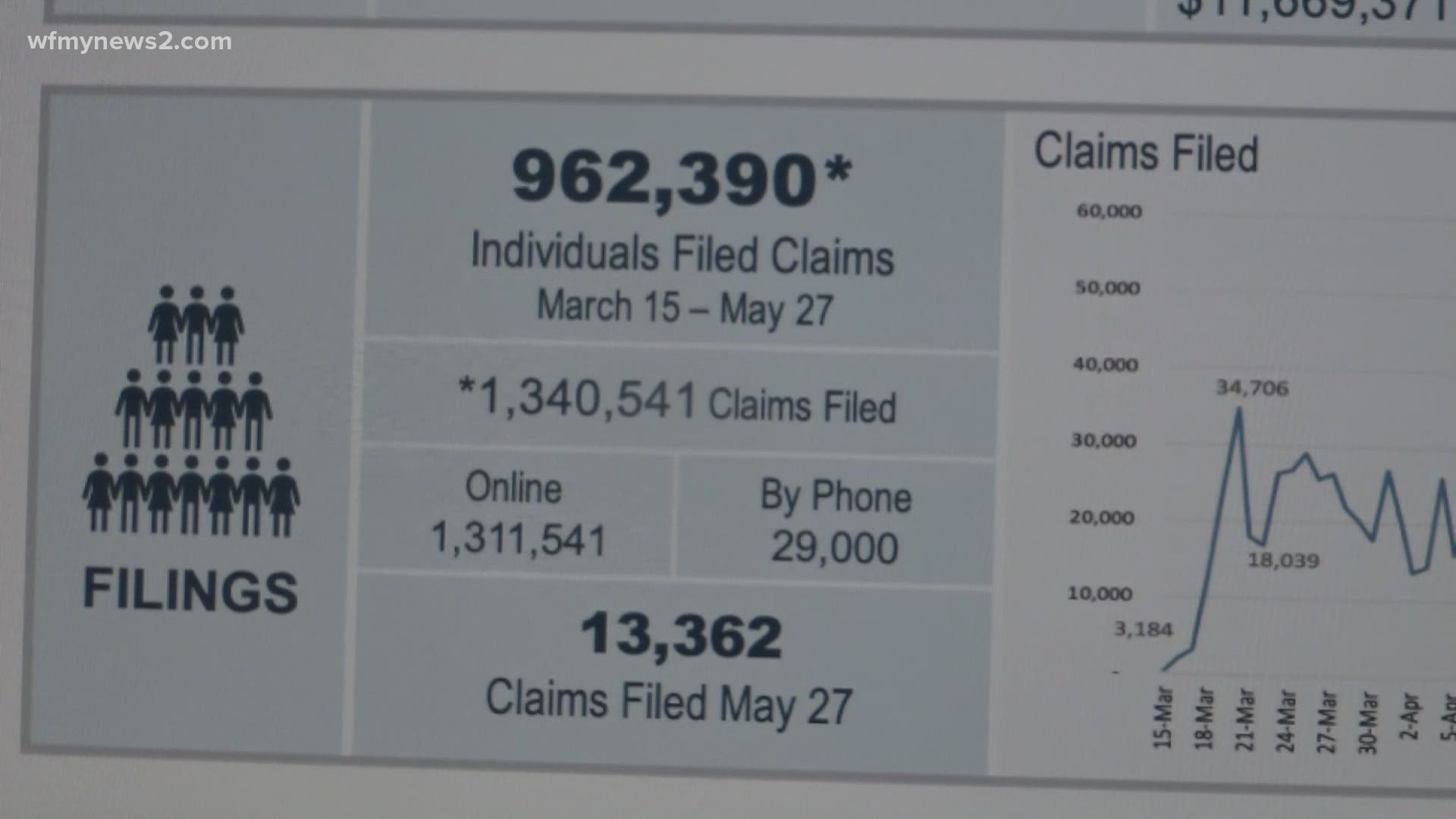 GREENSBORO, N.C. — North Carolina Gov. Roy Cooper has replaced the head of the state unemployment benefits office with a former legislator. The agency has been struggling to handle an onslaught of pandemic-related job loss claims.

Cooper’s Commerce Department announced on Wednesday that Pryor Gibson is the new assistant secretary overseeing the Division of Employment Security.

Out of the job is Lockhart Taylor, who apologized last week to citizens testifying at a legislative hearing about their problems obtaining benefits. Taylor said there have been more claims filed since mid-March than in the previous six years.

Part of the mandate from the governor to the new assistant secretary is to take necessary actions to address the crisis and get benefits to people faster.

Meanwhile, more than $2.8 million has been paid out in unemployment claims to around 620,000 of about 960,000 people in North Carolina. Nearly 2,600 state employees and contract workers are answering applicants' questions. 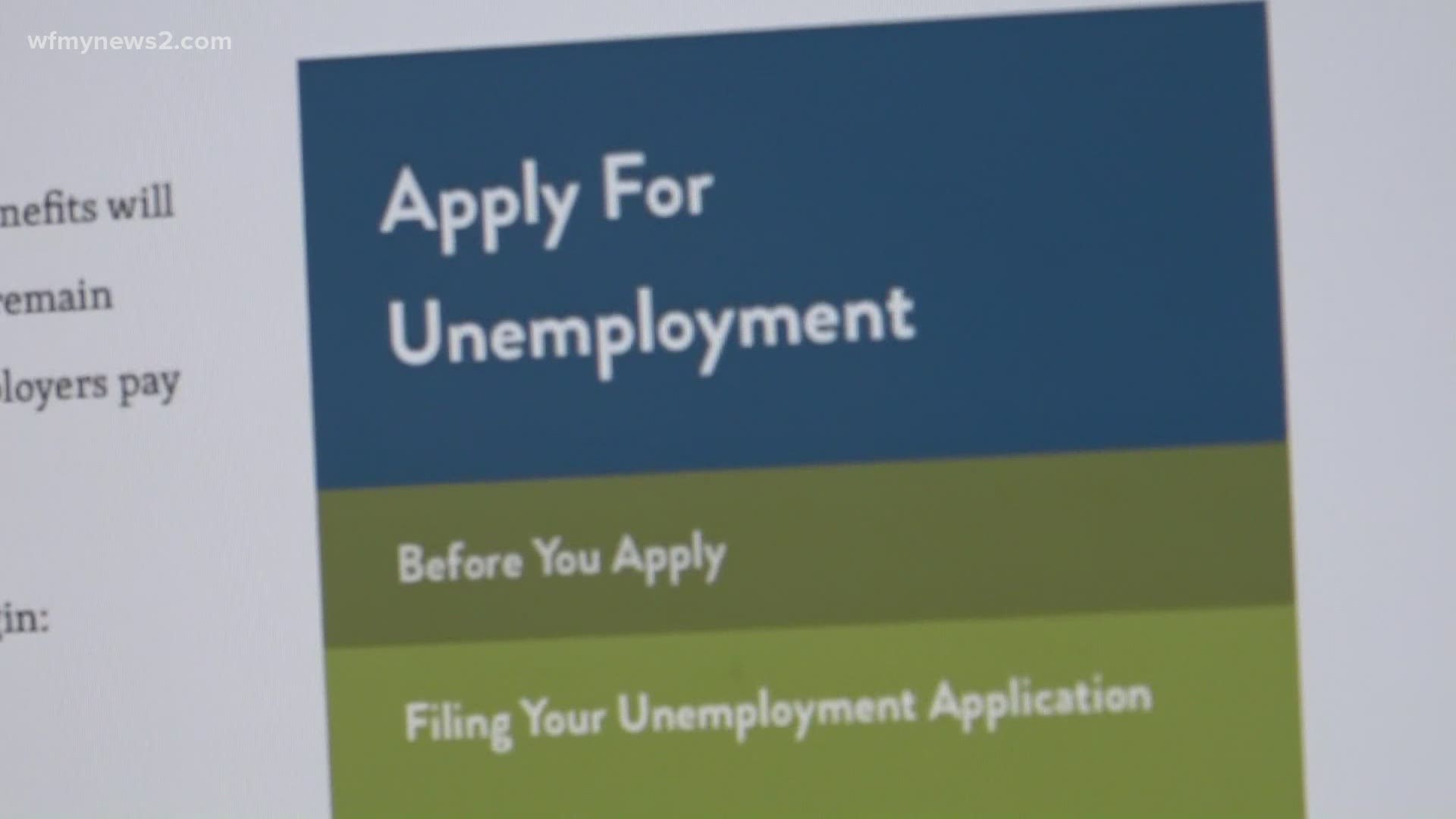 However, some still say even when they get help from the call center, they can't speak to a DES agent for specific problems.

"It took probably almost 6 weeks and I still have not been able to get in touch with anybody from the DES. Even one time, I was on to the call center, forwarded over, and was on the line, wasted four hours leaving it on my cell phone, and still would not get through," said Thomas Essa.

"I'm kinda like they just bypassed me and my case has fallen through the edge and nobody is looking at it because I can't even talk to nobody to do it. They tell me I need to talk to an actual DES agent," added Harold White. White said he has called more than 500 times since March 31 and has lost his patience.

"Frustrating ain't even the word for it, I am fed up with," he said.

One woman who had better luck said she was shocked when she got through and spoke to a representative. After that call, she thought she might have called a scam number and even called back again and talked to a different representative.

"I got through on a Memorial Day to someone and they kept saying their location was remote and I could not understand that I could get through without any hesitation."

The agent Dekker spoke with was in a remote location and was able to help her file her claim.

How to find a job during a pandemic, according to a career expert

Growing a small business during the pandemic