Could preschool and kindergarten students be going back to in-person learning in a few weeks?

Guilford County Schools proposed a half-day reentry plan for pre-K and kindergarten students prior to October 20. The Board will vote on a plan September 24. 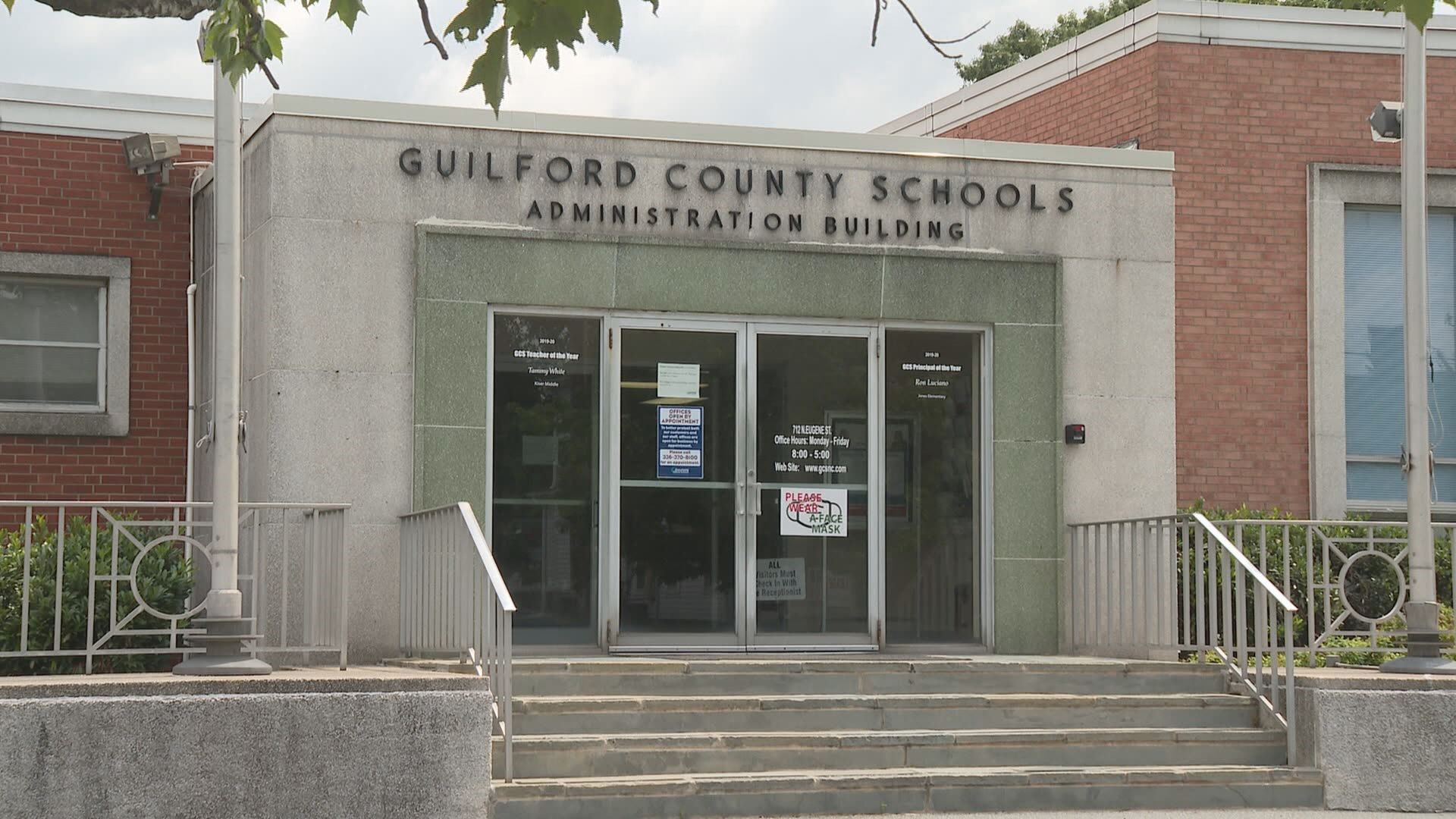 GUILFORD COUNTY, N.C. — Guilford County Schools representatives said more than 60 internet hubs will be available this Saturday for students who can’t log on during the week and need to catch up.

RELATED: Guilford County Schools will open internet hubs to students this Saturday and the next

"This is a time on Saturday's that parents can get in to connect with their schools for a number of issues," Chief of Schools Dr. Tony Watlington said.

These weekend internet hubs added in addition to the now-23 weekday learning centers for students who don’t have access to the internet.

"We had 51 students attend our internet hubs last Saturday," Dr. Watlington said. "We anticipate we’ll have more students this coming Saturday since it’s not a new initiative anymore. We’re hopeful our numbers will go up because we know the needs during this pandemic are serious and they are immense."

Take a look at this proposed gradual reentry plan the district presented to the Guilford County Board of Education on September 8.

The PowerPoint stated prior to October 20, preschool and kindergarten students could be going back to in-person learning.

The district tells WFMY News 2 it could be as soon as the end of this month.

Teachers and principals have been calling parents to gauge their interest in the idea of a half-day reentry, classes going from 9 a.m. to noon, but it’s still just a discussion at this point.

The Guilford County Board of Education will be voting on a reentry plan on September 24, so we'll know more then.