Couple Overcomes Infertility And 50% Chance Of Baby Having Cystic Fibrosis

“Oliver is such a happy baby and most importantly, healthy,” Rachel said 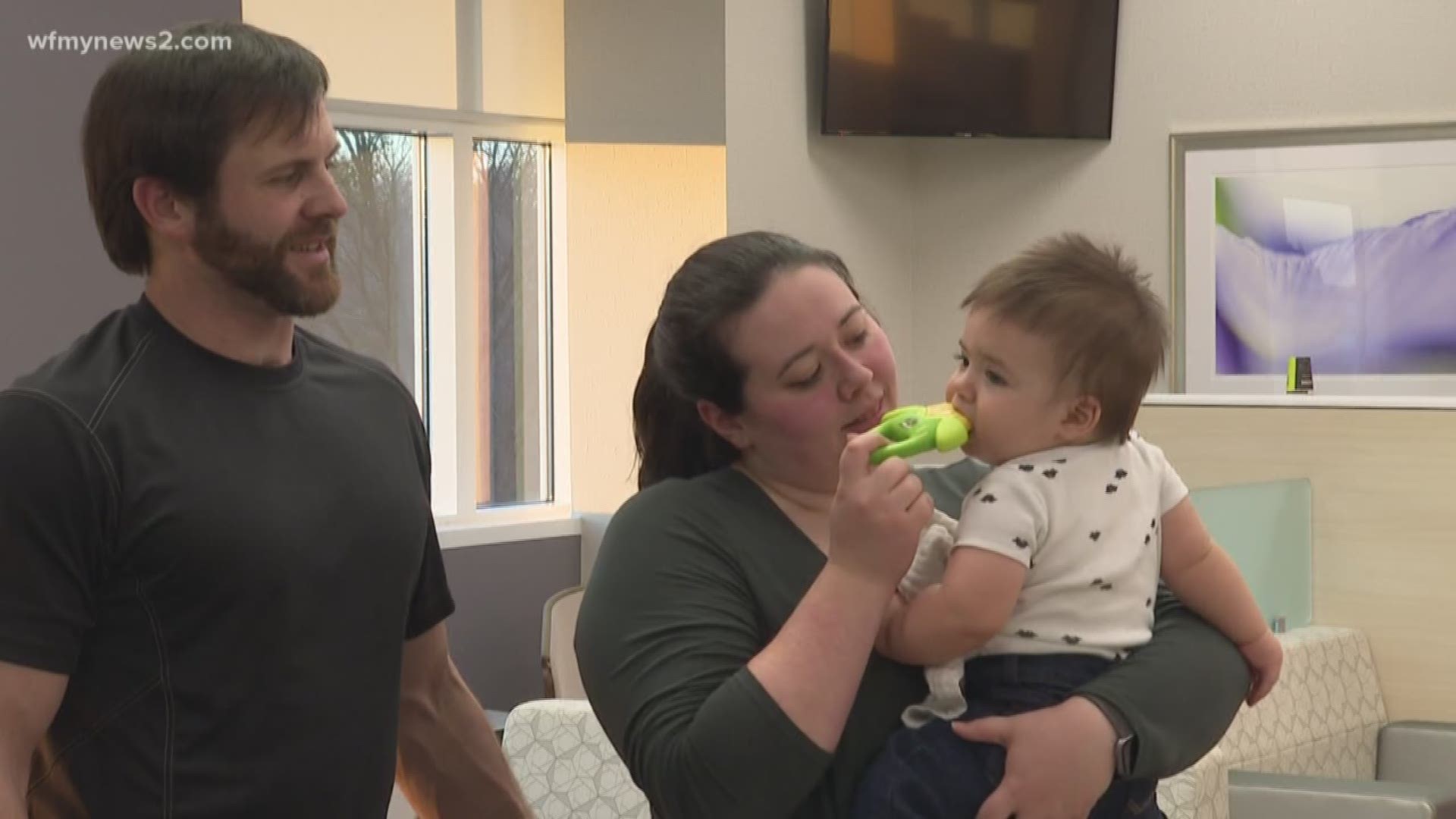 WINSTON-SALEM, N.C. — Rachel and Zack Cashatt knew they always desired to be parents but were unsure of their odds to conceive and their chances of having a baby without cystic fibrosis (CF).

Zack was diagnosed with the genetic disease which causes severe damage to the lungs, digestive system and other organs – at 4-months-old.

Meanwhile, Rachel was diagnosed as a carrier of the CF gene at 23.

According to the Cystic Fibrosis Foundation, Ninety-eight percent of males with CF are infertile.

However, those who are just a carrier of the gene, like Rachel, are not at risk of their own health being impacted but are at an increased risk of having a child with CF.

“When we decided to start our family planning, we knew we would likely need in vitro fertilization (IVF) assistance and we knew the importance of pregenetic testing to increase the chances of our baby not inheriting CF,” Rachel said. “We did our research and that’s when we learned about Dr. Deaton and his fertility group’s success.”

Rachel, 29, who is also a middle school science teacher, teaches her students about genetics. She was well aware of the challenges that she and her husband could face on their journey to start a family.

“Since Rachel is a carrier of the CF gene and Zack has CF, the odds of their baby having cystic fibrosis were significantly increased to 50%,” said Jeff Deaton, M.D., director of the Center for Fertility, Endocrine and Menopause at Wake Forest Baptist Health.

Deaton went on to explain that in the Cashatts' case, 41 eggs were extracted from Rachel; 16 of those matured to the next process, then four were suitable for the preimplantation genetic testing (PGT) process which showed that only one of those would not result in CF.

PGT is a procedure used in conjunction with IVF implantation to help identify genetic defects within embryos. This process serves two purposes: to increase the odds of a successful implantation and to prevent certain genetic diseases or disorders from being passed on to the child.

“We waited to see if the embryo would take and it did – nine months later, Rachel and Zack had a healthy baby boy who does have the CF gene, but will not develop the disease,” Deaton said.

The Cashatts' son Oliver was born in March of this year.

“Oliver is such a happy baby and most importantly, healthy,” Rachel said. “We wanted to do everything in our power to ensure he didn’t have the same disease as my husband and through this technology and expertise, that’s exactly what we received. Sometimes, it’s still hard to believe.” 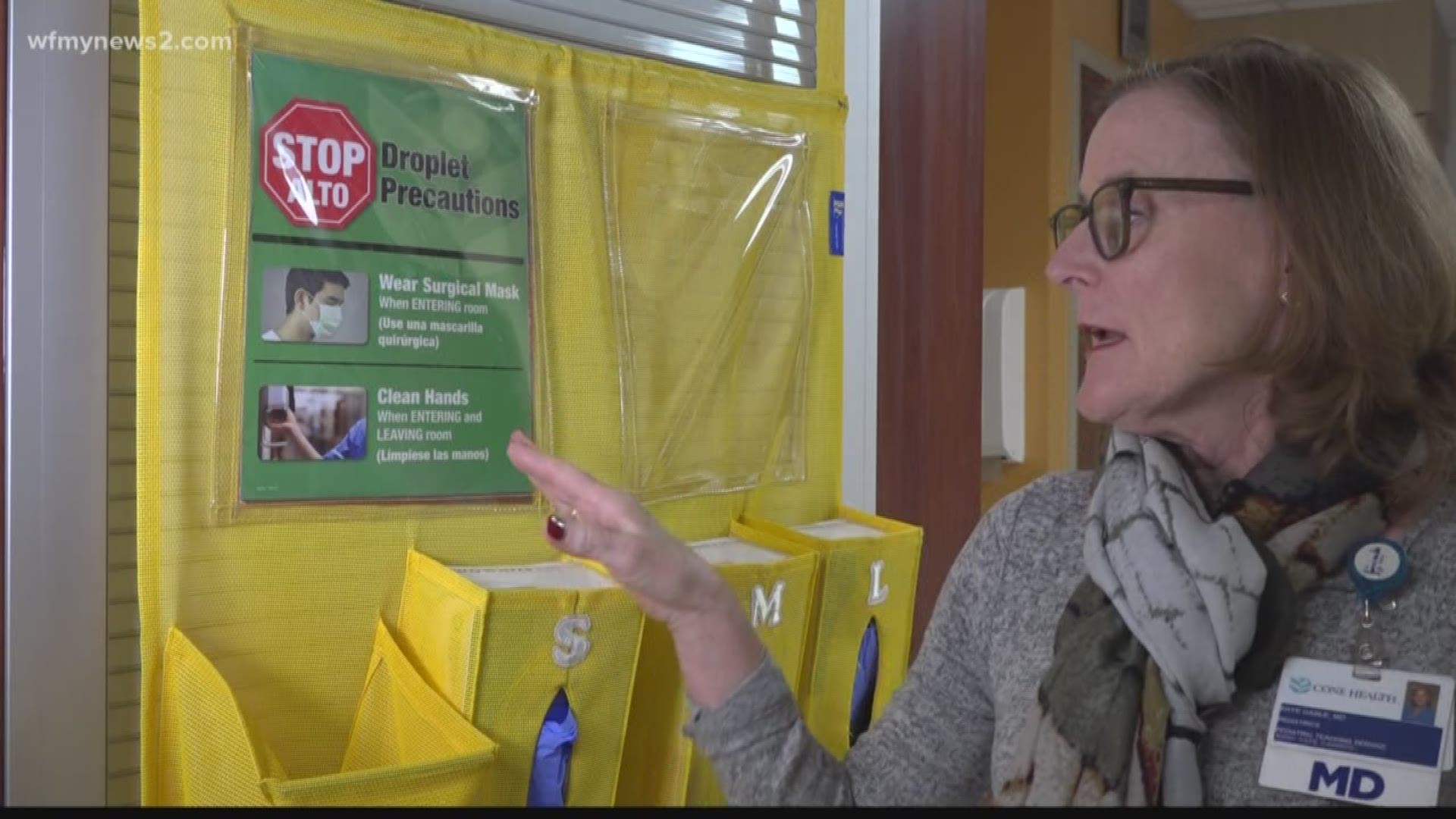