Allison Bowling from Virginia had her dream wedding scheduled to be on Holden Beach, but "God and Florence had other plans." 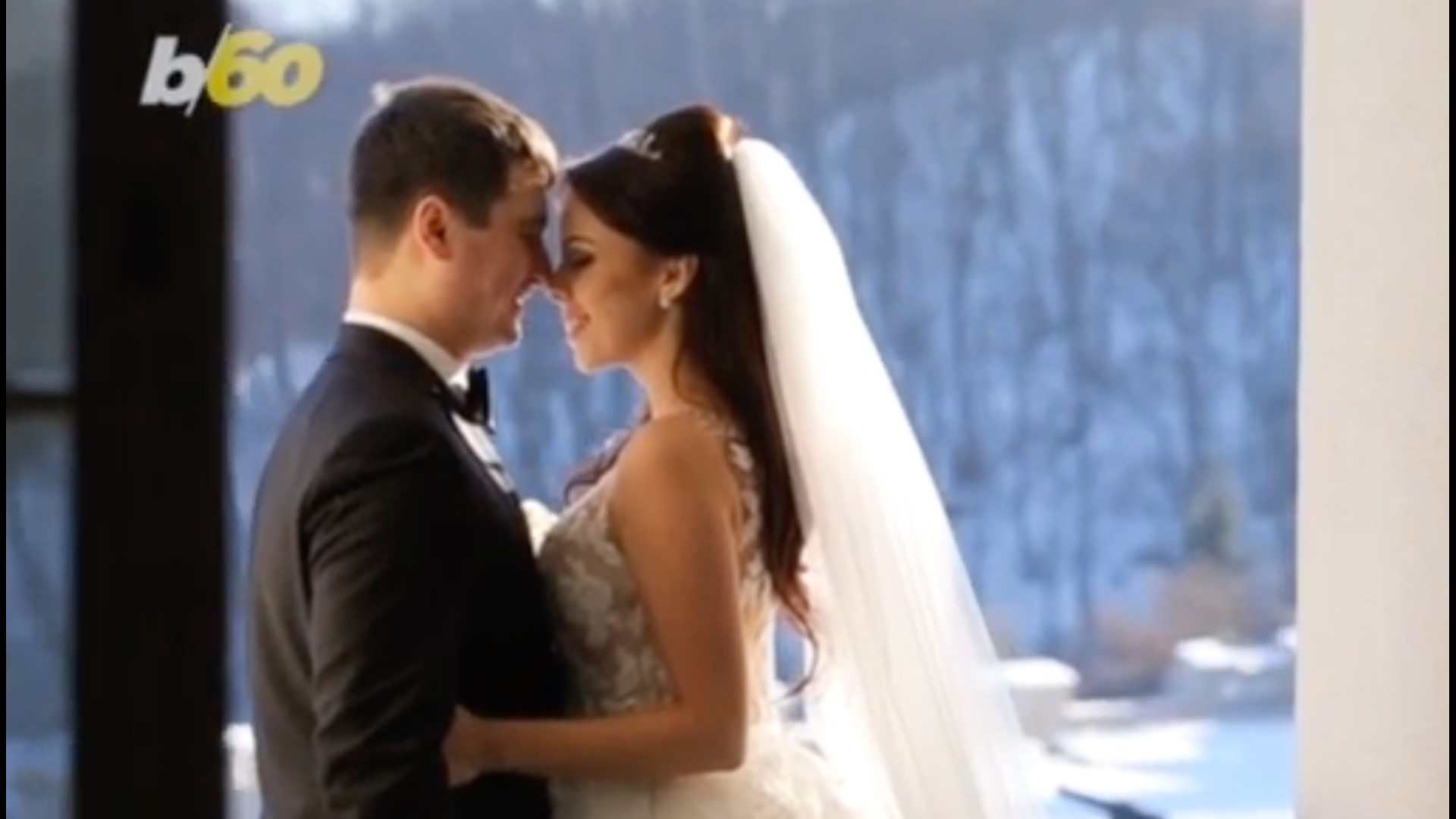 HOLDEN BEACH, N.C. — Hurricane Florence did billions in damage across North Carolina when it hit on September 14, 2018. The Wilmington coastline took the direct hit of the storm and the ripple effect still lingers.

The impact of the storm is still being felt. So many lives and events were affected by Florence, especially beach weddings.

Allison Bowling from Virginia had her dream wedding scheduled to be on Holden Beach, "but God and Florence had other plans," her mom Melissa Stower Babbit told WFMY News 2. Babbitt said they had planned the wedding for more than a year and had to cancel. "It was heartbreaking," Babbitt said.

"Holden Beach holds many memories for Allison. It's where her late Pop-paw taught her how to walk."

The couple moved the wedding to their hometown in Virginia and married on October 2018, a month after Florence. "It had been her dream since she was a little girl to be married on the beach," mom said.

Fast forward to July 2019, Allison and her now husband Nathan, found a way to clap back at the hurricane for dumping on their dream of exchanging wedding vows on the beach.

The couple along with their daughters had their wedding photoshoot on Holden Beach! It just goes to show that all is not lost and you can still have a little piece of your dream when the storm passes.