Coyote Attacks NC Child As She Was Going Into Her House: Sheriff

The child's mother was able to get the coyote to stop the attack on the girl. The 9-year-old girl was bitten several times by the animal. 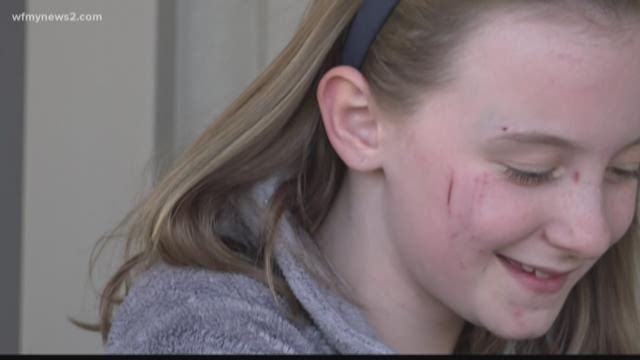 ADVANCE, N.C.-- A 9-year-old is recovering from her injuries after being attacked by a coyote in Davie County, the Davie County Sheriff's Office confirms.

Madilyn Fowler says she was standing outside her home Thursday evening, when a coyote rounded the corner and charged at her, showing its teeth, then biting at her dress as she raced for the door.

"I tried open the door but it pinned me to the door," she said, "It bit me, it wasn't scratches. At first, they thought it was scratches, then they said it had to be rabid because [coyotes] don't come out during the daytime. They're nocturnal."

Animal Control received the call about an animal attack Thursday around 6:35pm on Markland Road in Advance. Prior to attacking the girl, the animal tried to attack the family's dog, investigators said. 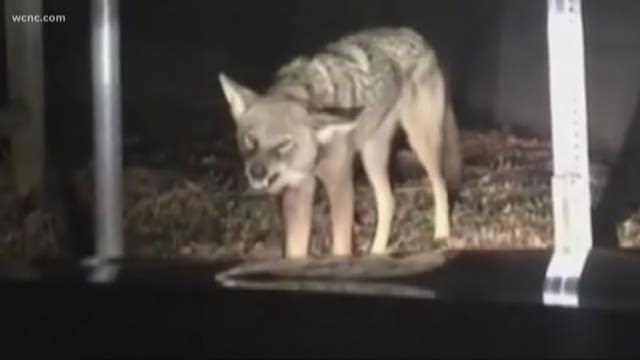 The child's mother was able to get the coyote to stop the attack on the girl. The child suffered minor injuries and is being checked for rabies exposure, the sheriff's office said.

"I’m not scared anymore. But I was in shock so I didn’t really… I didn’t feel the pain," said Madilyn.

Responding officers say they were unable to find the coyote when the got to the area. State Wildlife Officials were notified about the attack.

RELATED | 'It Was Snarling, Growling': Man With Lung Cancer Fights Off Rabid Fox in Randolph Co. 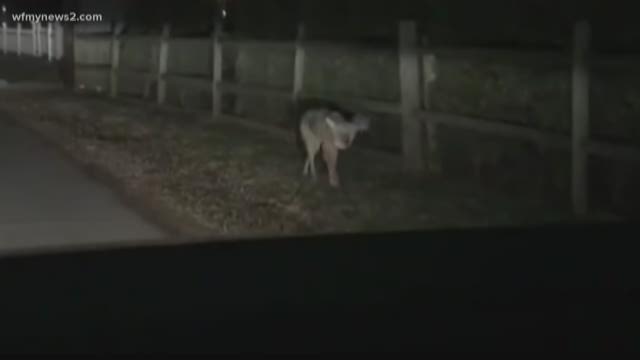 The sheriff's office is recommending people in the area be cautious with their pets and themselves when outdoors for the next two weeks. 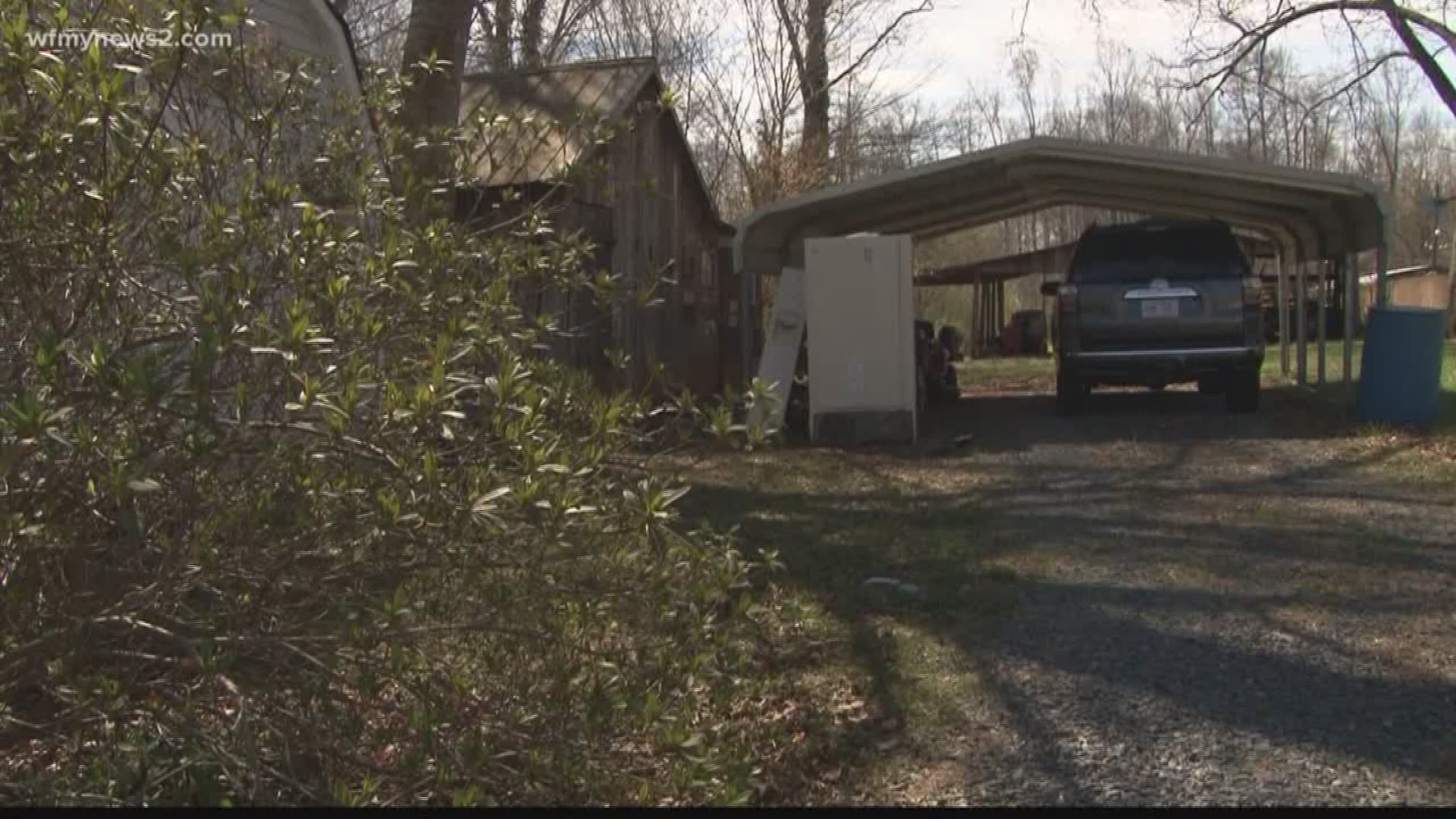 What To Do If You Spot A Coyote In Your Neighborhood

An animal infected with rabies normally expires within two weeks, but can spread the disease to other animals and humans that it comes into contact with.

Should you see an animal that you believe to be affected please report it to NC Wildlife or Animal Control.

Family's Close Call with a Coyote 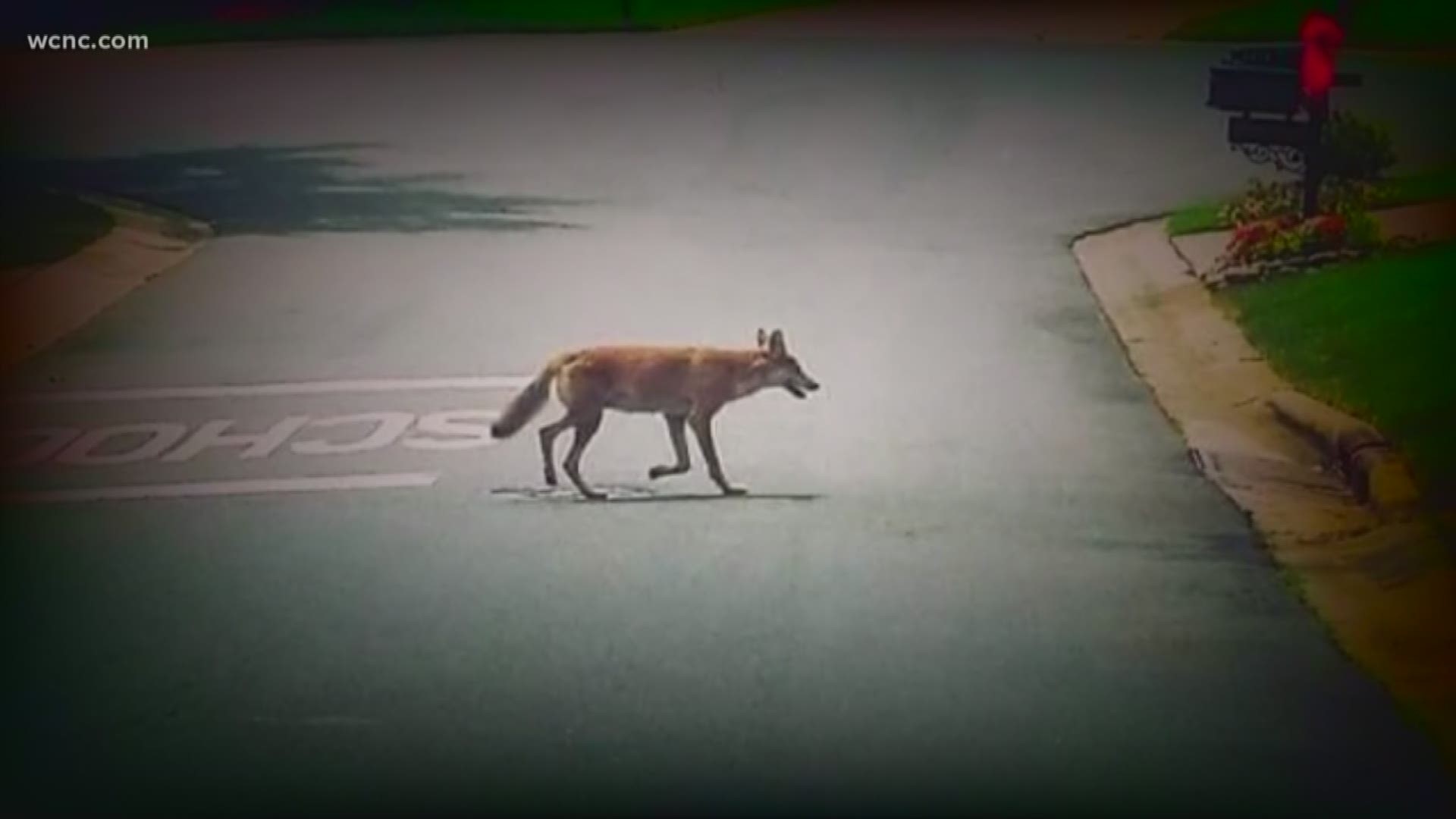