The fire started at CryoLife off Roberts Boulevard in Kennesaw. 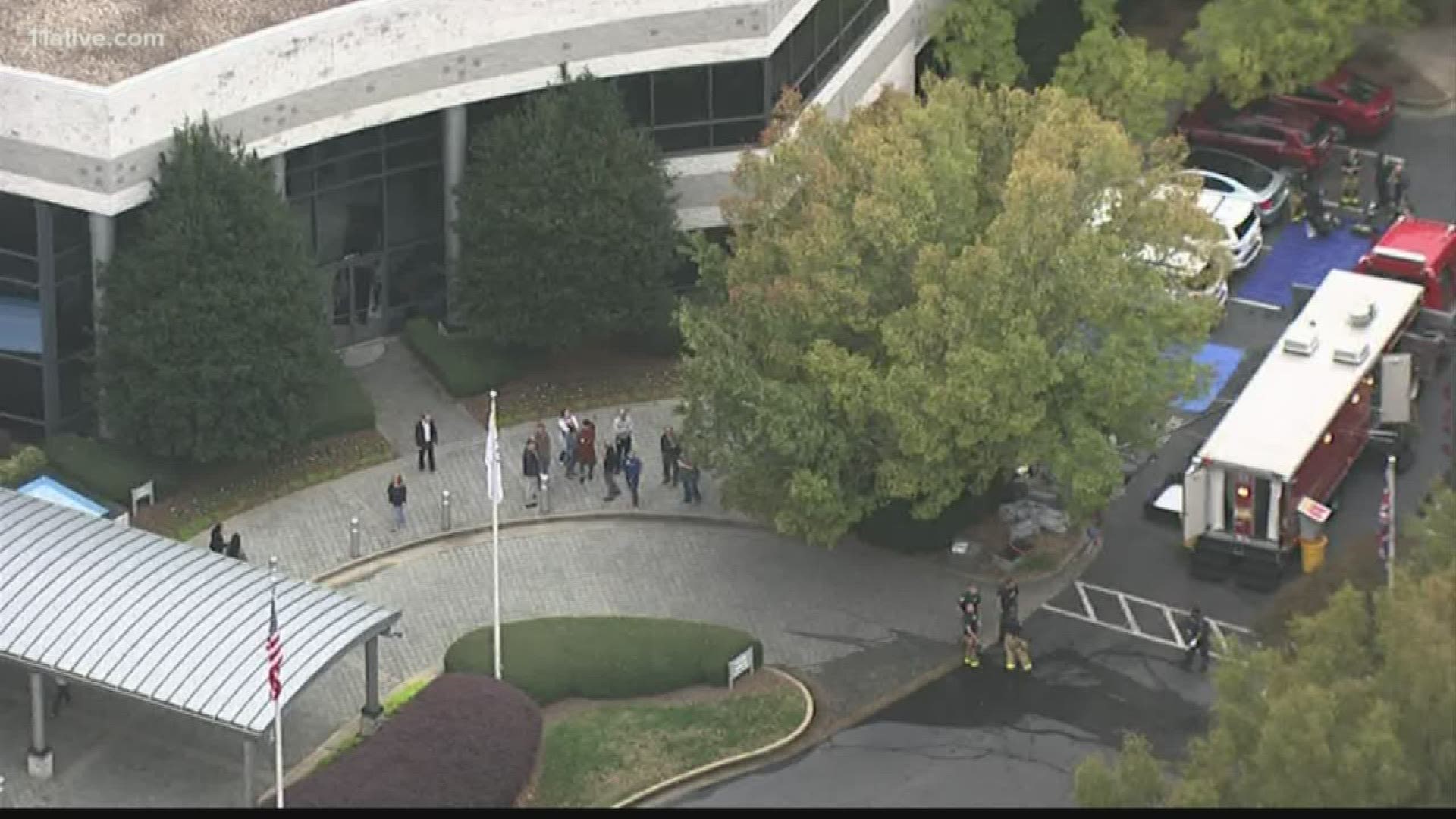 KENNESAW, Ga. — A fire at a medical device company in Cobb County prompted the Hazardous Materials team to respond on Tuesday morning.

Fire offiicals say a small fire broke out on the second floor of CryoLife off Roberts Boulevard in Kennesaw.

Despite the sprinkler system extinguishing the flames, several small containers of chemicals were involved, authorities said.

Three patients and more than 400 patients were evacuated. One person was transported in stable condition due to smoke inhalation.

According to Denell Boyd with the Cobb Fire Department, the containers of chemicals contained one sulfuric acid, one sodium hydroxide and eight smaller containers of unknown chemicals less than a quart each.

According to its website, CryoLife is "one of the world’s leading contemporary medical device companies, providing preserved human tissues for cardiac and vascular surgeries, mechanical heart valves for aortic or mitral valve replacement, surgical adhesives and sealants, cardiac lasers for treatment of refractory angina, and state-of-the-art technology and surgical training in adult and pediatric cardiovascular surgery."

All firefighters leaving the building are going through decontamination procedures for precaution.

Return to 11Alive.com for updates on this developing story.