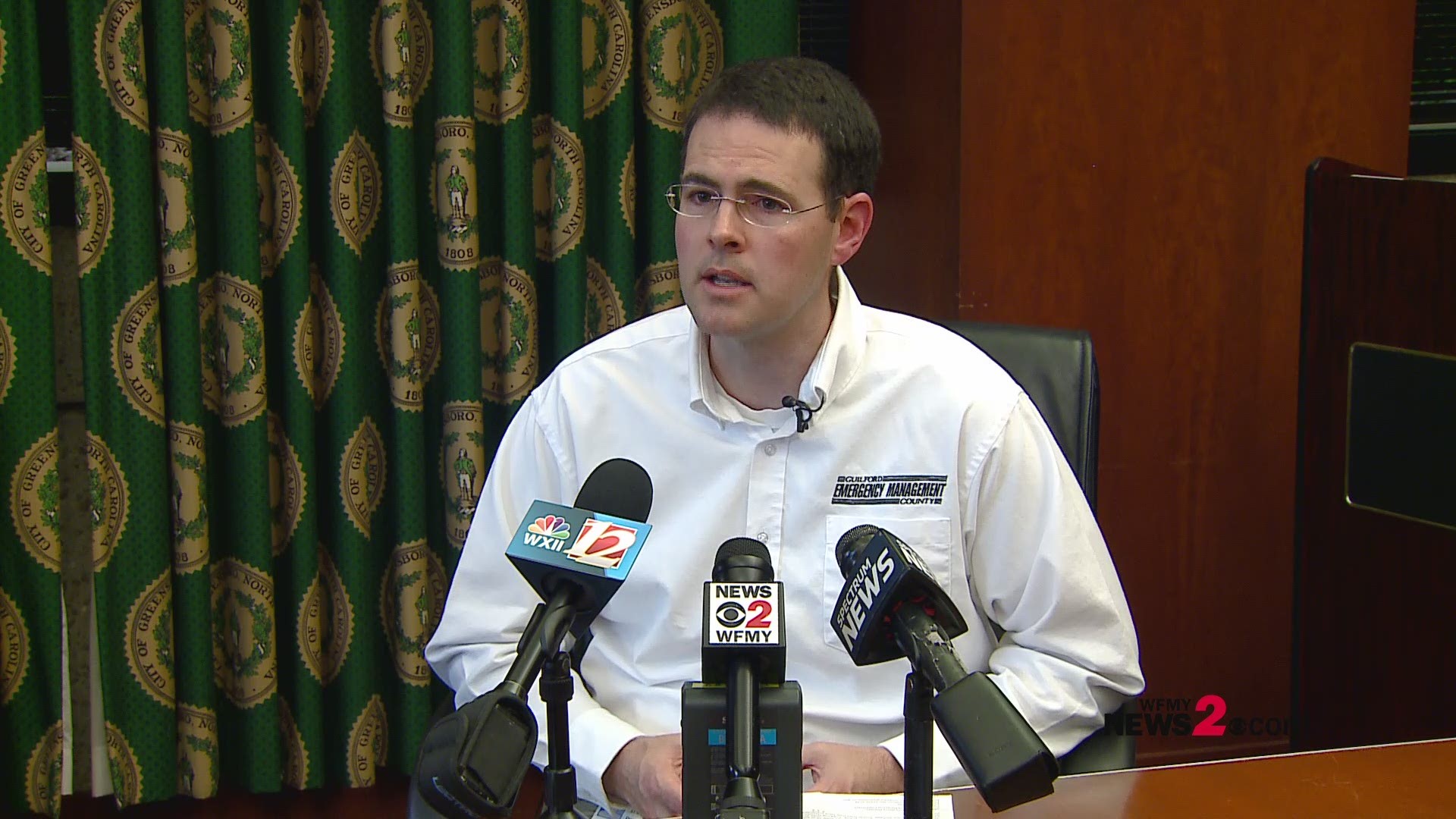 GREENSBORO, N,.C.-- Wednesday, the City of Greensboro and Guilford County released preliminary storm damage numbers from the Sunday, April 15 tornado that touched down in east Greensboro.

“We will continue to update these numbers through the next several days as access to damaged structures increases.”

A total of 1007 structures, from single-family homes to businesses, suffered varying degrees of damage:

“Of the structures hit, 199 are either completely destroyed or suffered major damage,” Campbell says. “Minor damage means there is actual structural damage itself, while those classified as affected are more cosmetic damages, such as missing shingles or siding.

Anything classified as other indicates crews were unable to accurately assess the damage.

Power lines may have prevented access or downed trees.”

State damage assessors are going door to door on Wednesday and Federal assessors will be in neighborhoods on Thursday before they meet together.

They're working to get the exact number of damages to FEMA in an effort to get the right assistance to those impacted.

Don Campbell, Guilford County Emergency Management Director, said, “Nothing is fast enough when your home has been destroyed by a tornado. We have hundreds of agencies working to help.”

He also said, "This is a marathon, not a sprint. We won't be doing this very quickly but we are here for the long haul. It is our community."

Campbell also thanked the community for their overwhelming help over the last few days. He said the Volunteer Agency is working on getting in contact with community volunteers.

He said volunteers will still be needed in the days and months ahead.

RELATED | Relief Services For People Impacted By The Tornado