Investigators say the deputy was in plainclothes at the funeral service investigating a homicide that happened in Davidson County. 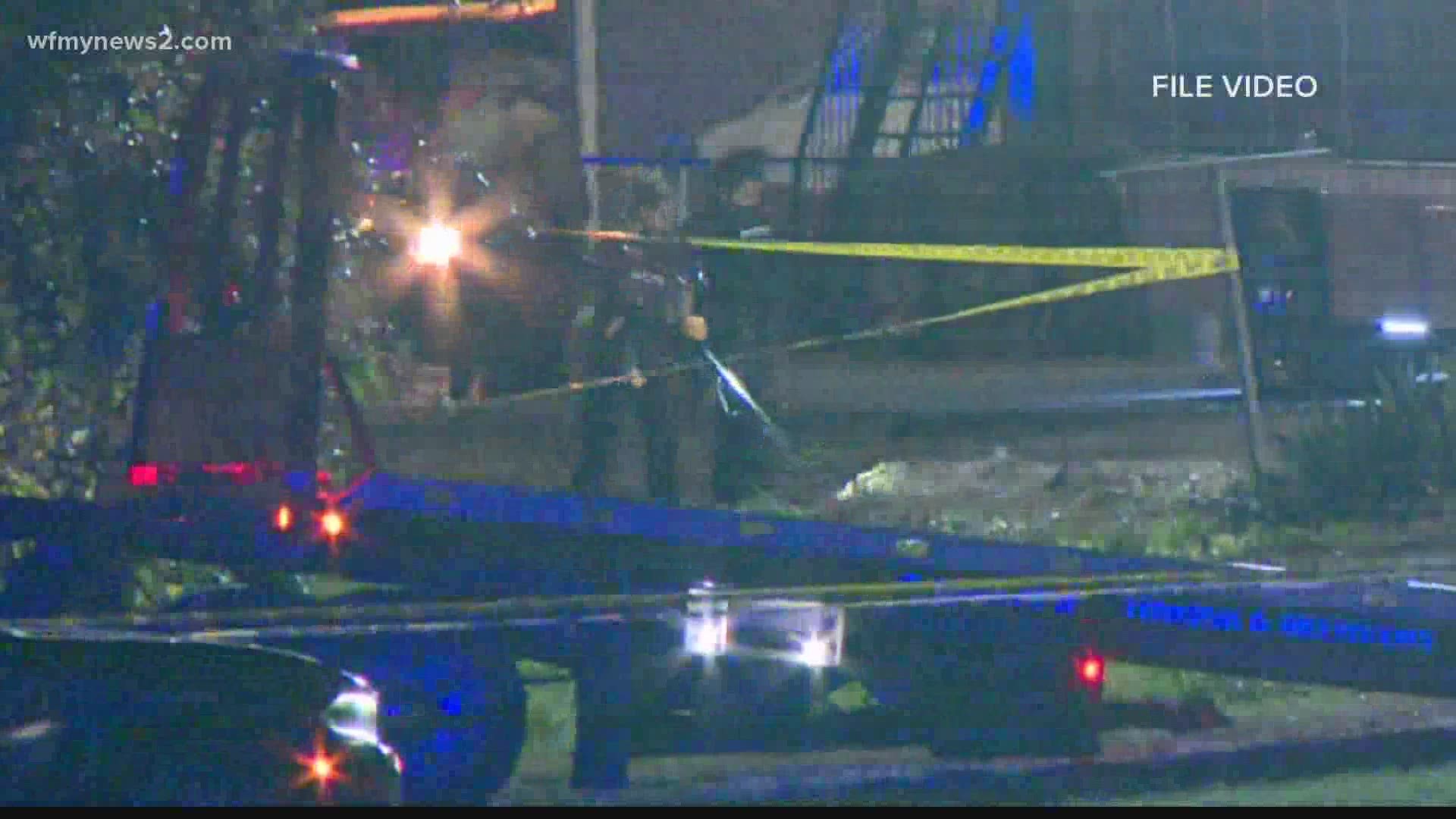 Investigators said as the crowd was leaving a funeral service, people started shooting, causing panic outside the church. Police believe the shooters were from a rival gang.

Officers were informed by witnesses that multiple shots were fired from at least two vehicles, a newer model dark gray four-door Dodge Charger and a white four-door sedan.

According to a release, a Davidson County deputy was at the funeral service as part of his investigation into a homicide. Investigators said when the deputy heard shots, he started ushering people to safety. At some point, the officer shot Cox.

The SBI is investigating since a deputy was involved in the shooting. The High Point Police Department is still searching for the suspects who fired at the church.