Body found hanging from bridge over US-29 outside Reidsville

Police say a dead person was found hanging from Mizpah Church Rd. bridge that goes over US 29 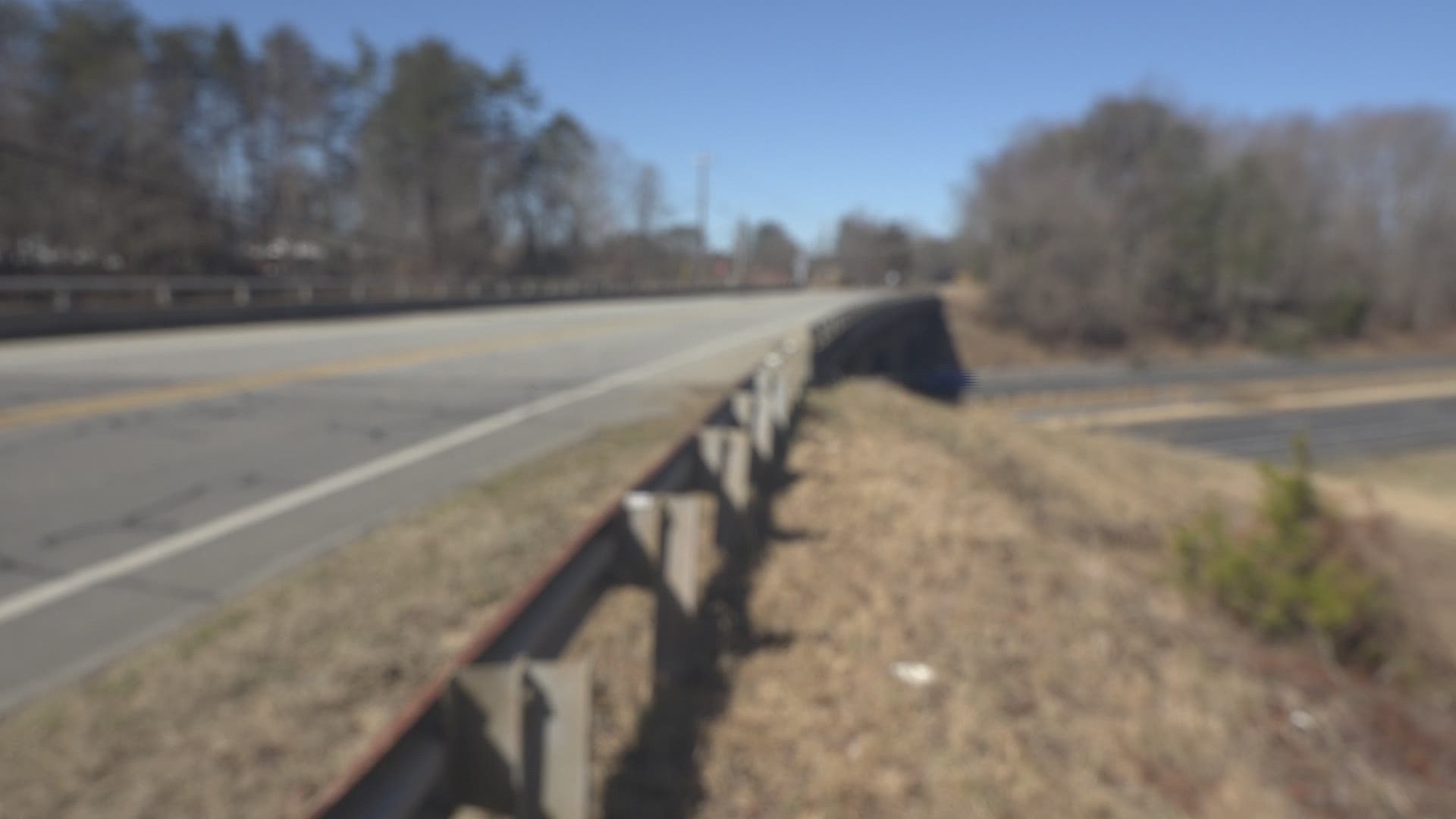 ROCKINGHAM COUNTY, N.C. — Traffic Update: All roads reopened for traffic at 11 a.m. The scene at this time is clear.

A body was found hanging from the Mizpah Church Rd. bridge over US-29 outside Reidsville on Tuesday morning, the Rockingham County Sheriff's Office said.

Traffic in both directions of US-29 has been detoured as the Rockingham County Sheriff's Office conducts its investigation. An RCSO official said people should expect the road to closed for a few hours.

According to deputies, someone traveling on US-29 dialed 911 after spotting the body hanging over the highway at around 7:30 a.m. Tuesday.

After further investigation, deputies believe the case is a suicide.

The identity of the victim at this time has not been released.

No further information was released. More details will be published as they become available.