Death of Man Who Was Restrained By Greensboro Officers Ruled Homicide: Autopsy

The NC Medical Examiner's Office release its autopsy report for Marcus Deon Smith Friday, including its investigation and toxicology reports, and say that Smith died of cardiac arrest due to restraint. 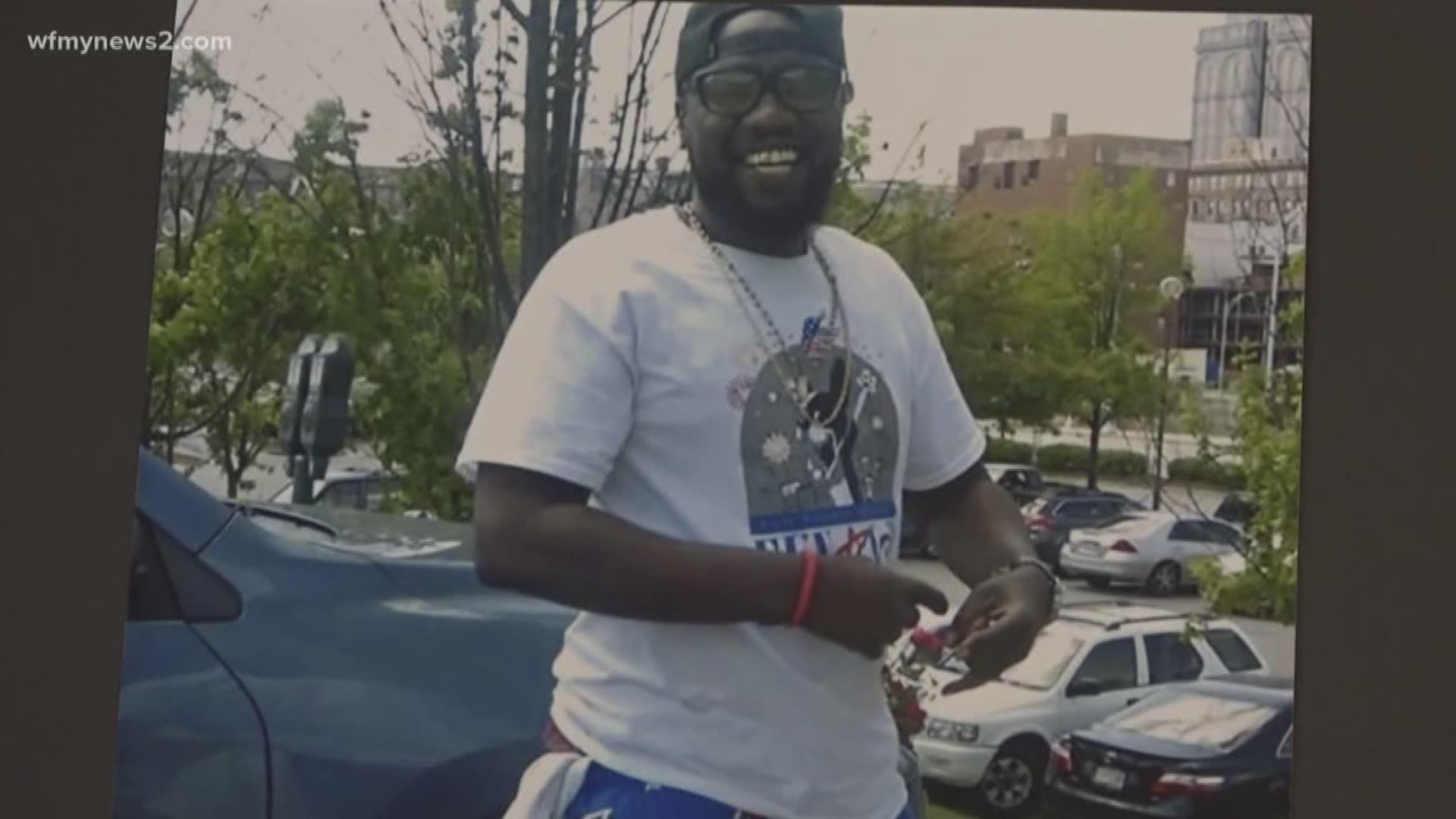 GREENSBORO, N.C. -- The death of Marcus Smith, a man who died in Greensboro Police custody in September, has been ruled a homicide, according to the Office of the Chief Medical Examiner (OCME).

The OCME released the autopsy report for Marcus Deon Smith Friday, including its investigation and toxicology reports, and say that Smith died of cardiac arrest due to restraint. The report also indicates that Smith had ecstasy, cocaine and alcohol in his system at the time of the death and that he also had a underlying heart problems.

The City of Greensboro sent a release Friday afternoon saying they're filing a petition with Guilford County's Superior Court to request the release fo the body camera footage in this case.

"Due to the multitude of factors that led to the tragic circumstances for Mr. Smith, detailed in the NC Department of Health and Human Services Medical Examiner report, the City of Greensboro believes there is a compelling public interest to share the video," the statement reads, in part.

The city says additional details after a judge makes a ruling on the petition.

Earlier this month, Smith's family came to Greensboro from South Carolina to push for the officers involved to be held accountable and for policy change.

Before the autopsy was released, Greensboro Police said all forms of restraints used are well within national standards. The Police Department says we can expect a statement regarding the information in the autopsy report.

The autopsy also indicates Smith had been hospitalized for combativeness and drug-issues before after using cocaine, molly and meth. It says he had a medical history involving smoking, hypertension and alcoholism.

Now that the autopsy report is out, the SBI says they'll take their findings to the Guilford County District Attorney's Office. Those findings are expected to get to the DA's office next week.

This story is developing. Check back for updates.