Prosecutors said Jason Corbett was beaten to death with a brick paver that was kept in the bedroom and a baseball bat. 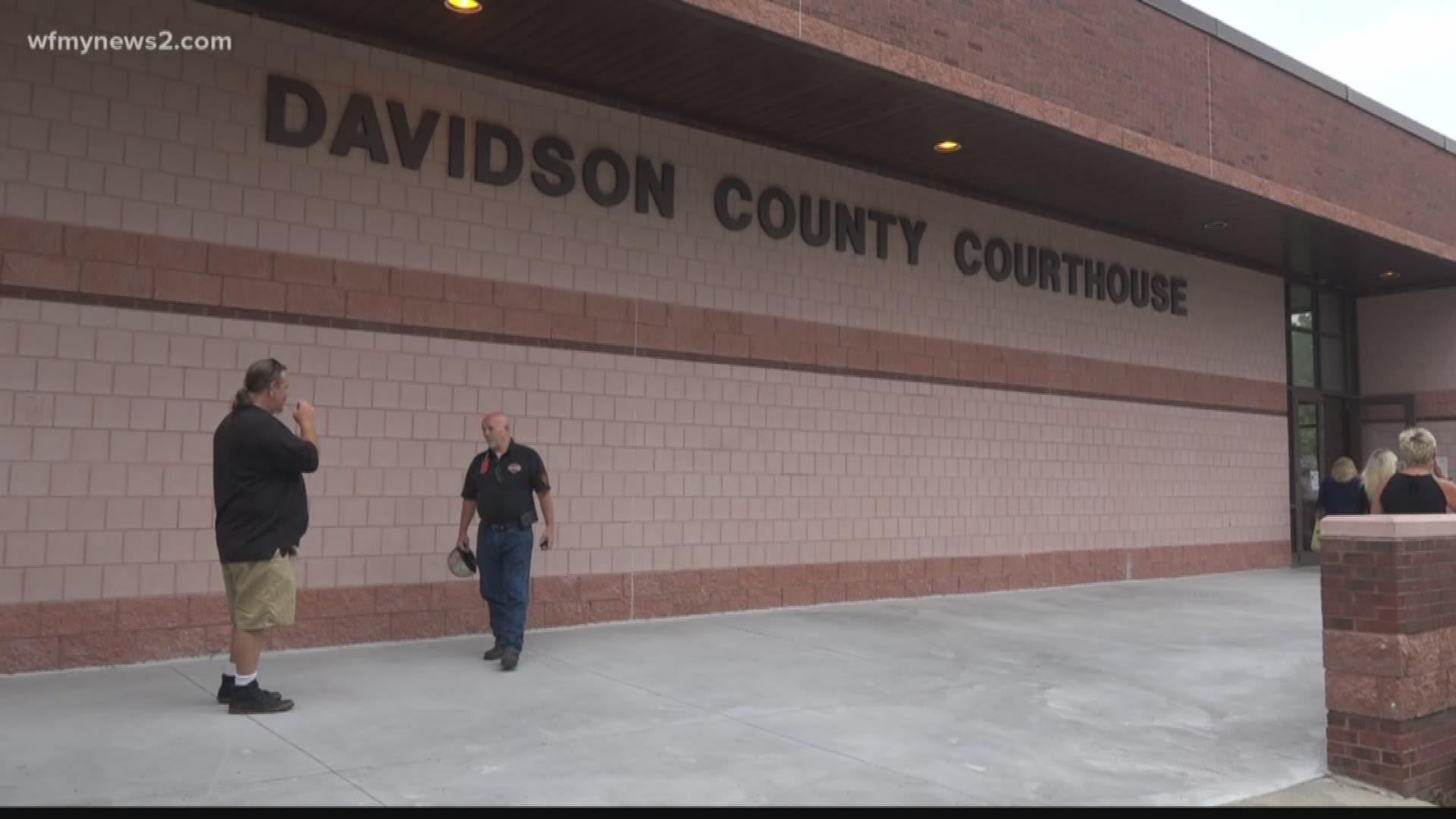 DAVIDSON COUNTY, N.C. — It was a shocking case that garnered international attention. Jason Corbett, an Irish businessman, killed with a baseball bat in Davidson County.

His au-pair-turned-wife, Molly Corbett and his former FBI agent father-in-law, Thomas Martens were convicted of his murder in 2017.

Prosecutors said in August of 2015, Jason was beaten to death with a brick paver that was kept in the bedroom and a baseball bat.

Corbett and Martens maintained they killed Jason in self-defense after he tried to strangle Molly.

They were sentenced to 20 to 25 years in prison for 2nd-degree murder in a three-week-long trial in Lexington, NC.

But the North Carolina Court of Appeals overturned their murder convictions in a 169-page opinion and ordered a new trial, Tuesday, citing prejudice and evidentiary errors. 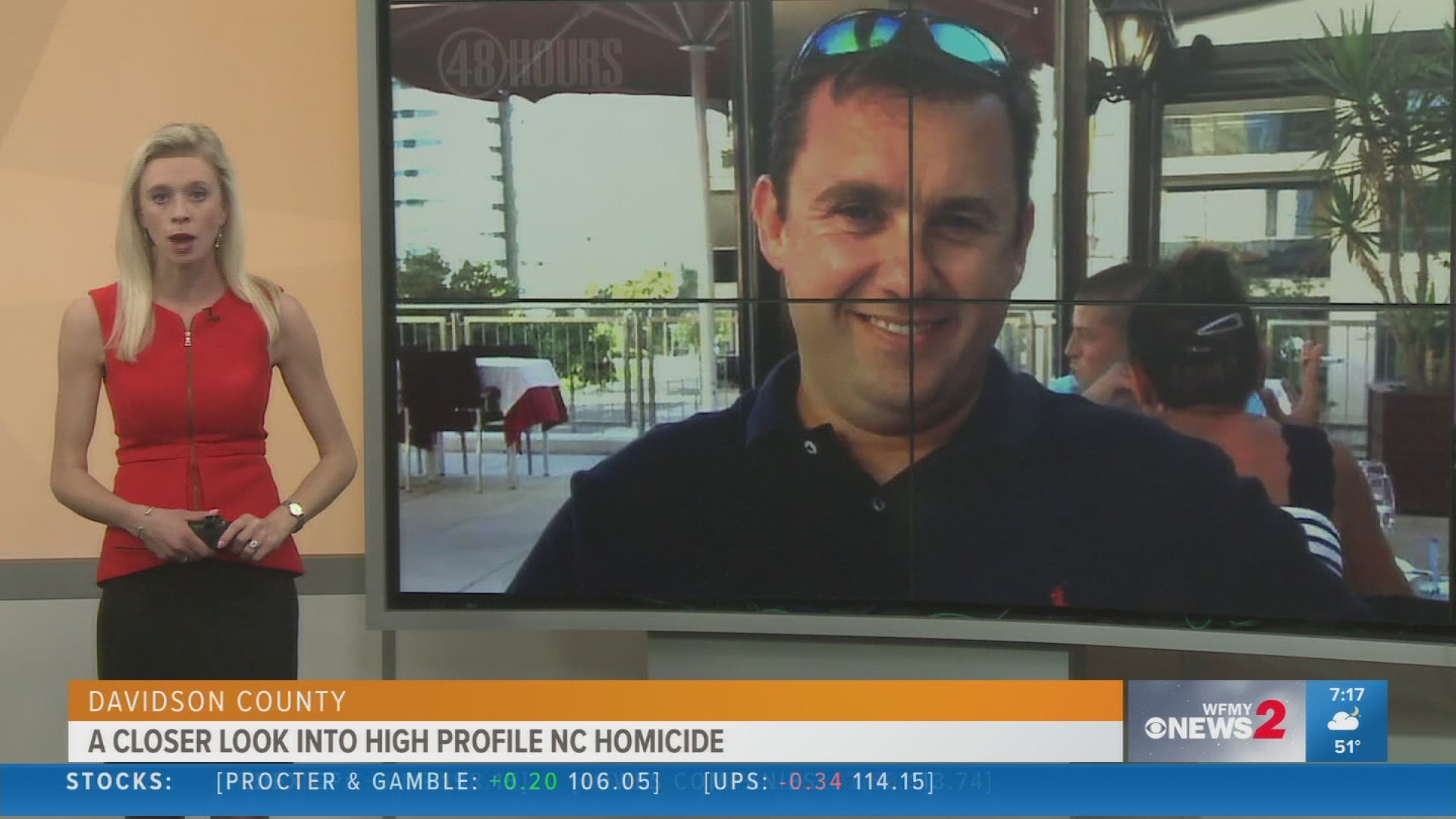 Defense lawyers sat with WFMY News 2 to explain the arguments which they put forward to the court that won them the ruling.

Corbett and Martens' lawyers said they presented 13 issues on appeal which touched on evidence or testimony to jury misconduct and showed that the trial was unfair. They also said they were not allowed to present self-defense arguments on behalf of their clients.

Two of the three-judge panel agreed that how evidence was permitted or omitted was indeed flawed.

The ruling revealed there were errors in the case and the trial was "so prejudicial and as such the defendants were not able to have a full and meaningful defense" including their self-defense claims. The ruling goes on to say those errors warrant a new trial in the case.

"Due to the compounding evidentiary and instructional errors that occurred both before and throughout the three-week trial in this matter, defendants were prevented from presenting a meaningful defense or receiving the benefit of their claims of self-defense and defense of a family member," read a paragraph on page 115 of the majority's opinion.

"They would've fleshed out a whole lot of things and allowed the jury to get a full picture of what happened and who was involved in the nature of those individuals," said Jones Byrd of Crumpler Freedman Parker & Witt., the firm representing Martens.

Defense attorneys argued that the statements Jason Corbett's children made to a social worker about him being physically and emotionally abusive were excluded. However, those statements were later recanted.

However, the NC Court of Appeals supported him saying the trial should have indeed included the victim's children's statements.

"Things about why the brick paver was in the bedroom, things about Mr. Corbett's anger and what led to the incident at issue. Typically, statements like these are admitted into evidence when offered by the state and so, we thought it was also proper that they be admitted because they are extremely relevant to explain how these events transpired," said Byrd.

The judges also took issue with testimony from a "bloodstain pattern analysis" from an expert saying Judge Lee shouldn't have admitted that testimony because a bloodstain found under Marten's boxers, wasn't tested.

N.C. Appellate Courts
Do you want to be notified every time new opinions are filed? Click here to signup. Note: You must have Adobe™ Acrobat© version 7 or later installed in your computer in order to open the Opinions. Adobe™ Acrobat© can be downloaded from the Adobe website at http://www.adobe.com

"One of those things that the state indicated was significant because it showed where Tom was in relation to Jason Corbett during the altercation was a stain on the underside of the hem of his boxer shorts, which they contended it was relevant because it showed his position," continued Byrd.

"Well, when the state's expert testified as to the bloodstain pattern analysis, he had to concede that the certain three steps of testing that he said in his book needed to be done in order to testify about a particular stain was not done."

The court also said there was no evidence Martens was an aggressor in the scuffle that led to Jason's death and his testimony that he heard his daughter scream, "Don't hurt my dad," should have been allowed.

"We argued that was extremely not only relevant but admissible not as a hearsay statement but to assert his state of mind," said Byrd.

The court said these issues didn't allow the defense to mount a suitable defense and reasonably prejudiced the defendants.

They added that the jury was denied critical evidence and rendered incapable of performing their constitutional function and therefore Corbett and Martens are entitled to a new trial.

One judge who dissented in part said the defense did not preserve their objection to the bloodstain pattern analysis.

Davidson County DA Garry Frank told WFMY News 2 his office is reviewing the Appellate Court's decision for the next steps. 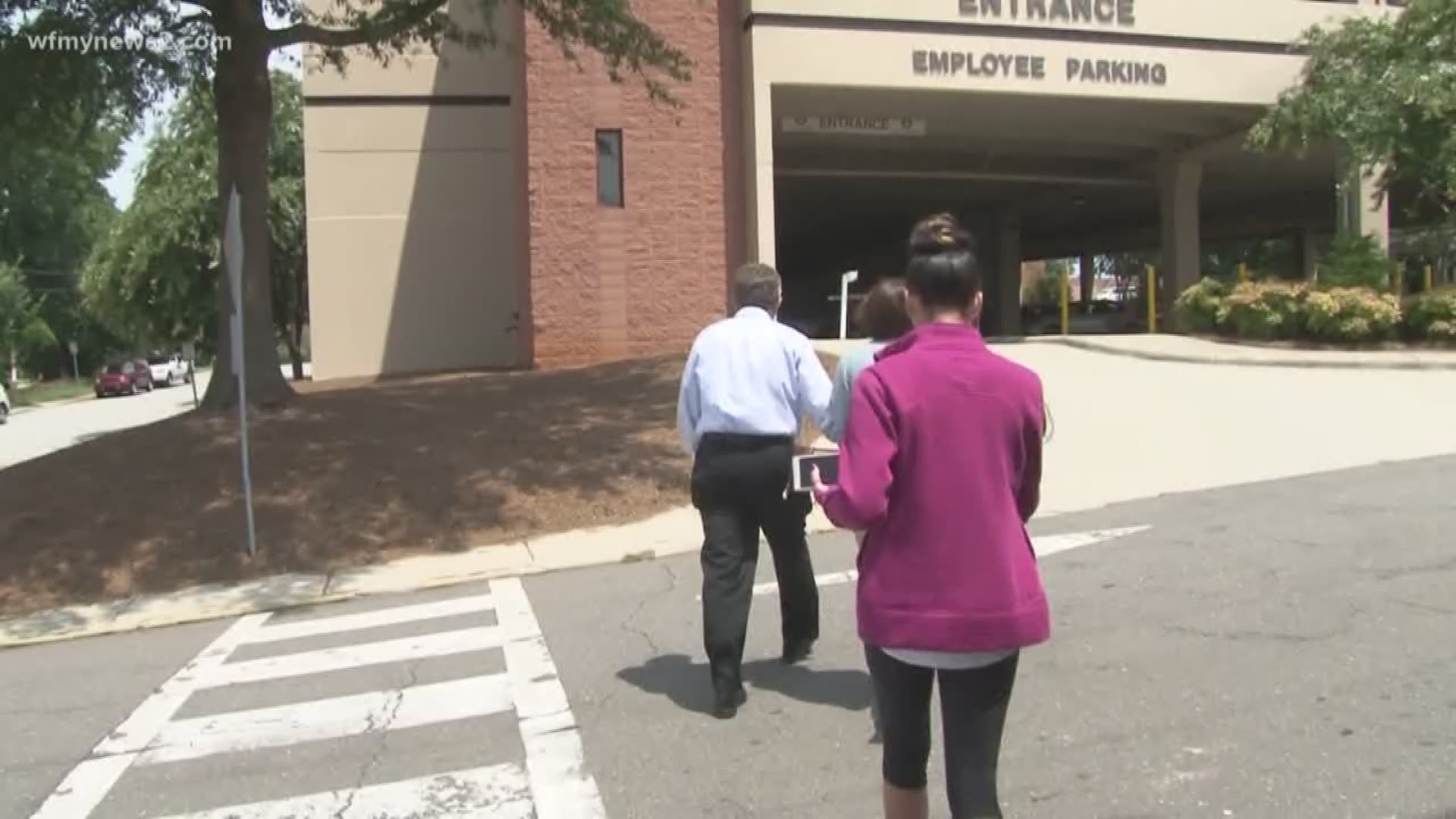 "It is a very lengthy opinion and so I have read it but not studied it. I would say that I'm disappointed but grateful for the legal analysis that represents the dissent which I think the dissenting opinion had it right and you know it's all part of the process and we'll go forward from here," he said.

"It seems to me it was an accumulation of evidentiary ruling that the majority opinion hung its hat on but this judge, Judge Lee, is one of the most experienced, most fair judicial trial judges that I have had any experience with, in my 42 years in the legal profession," he said.

"We believe he was right and we'll just have to see if what the court of appeals says is proven to be right and if the supreme court will review this," said Frank.

"We will consult with the North Carolina Attorney General's Office, Appellate Division. They will, with us, make the decision on whether to seek a review by the North Carolina Supreme Court. We expect that will happen and they will handle the appeal just like they handled the appeal in this case" said Frank.

State prosecutors have until next month to make that request.

At this time, Corbett and Martens remain in the custody of the State's Department of Corrections. The DA says the matter concerning whether they will be released from or kept in jail is still pending.

RELATED: Corbett Murder Trial In The Hands Of The Jury