This all has to do with claims about the Rockingham County house Mangrum says she lives in, and wether or not she's really a resident of the district. 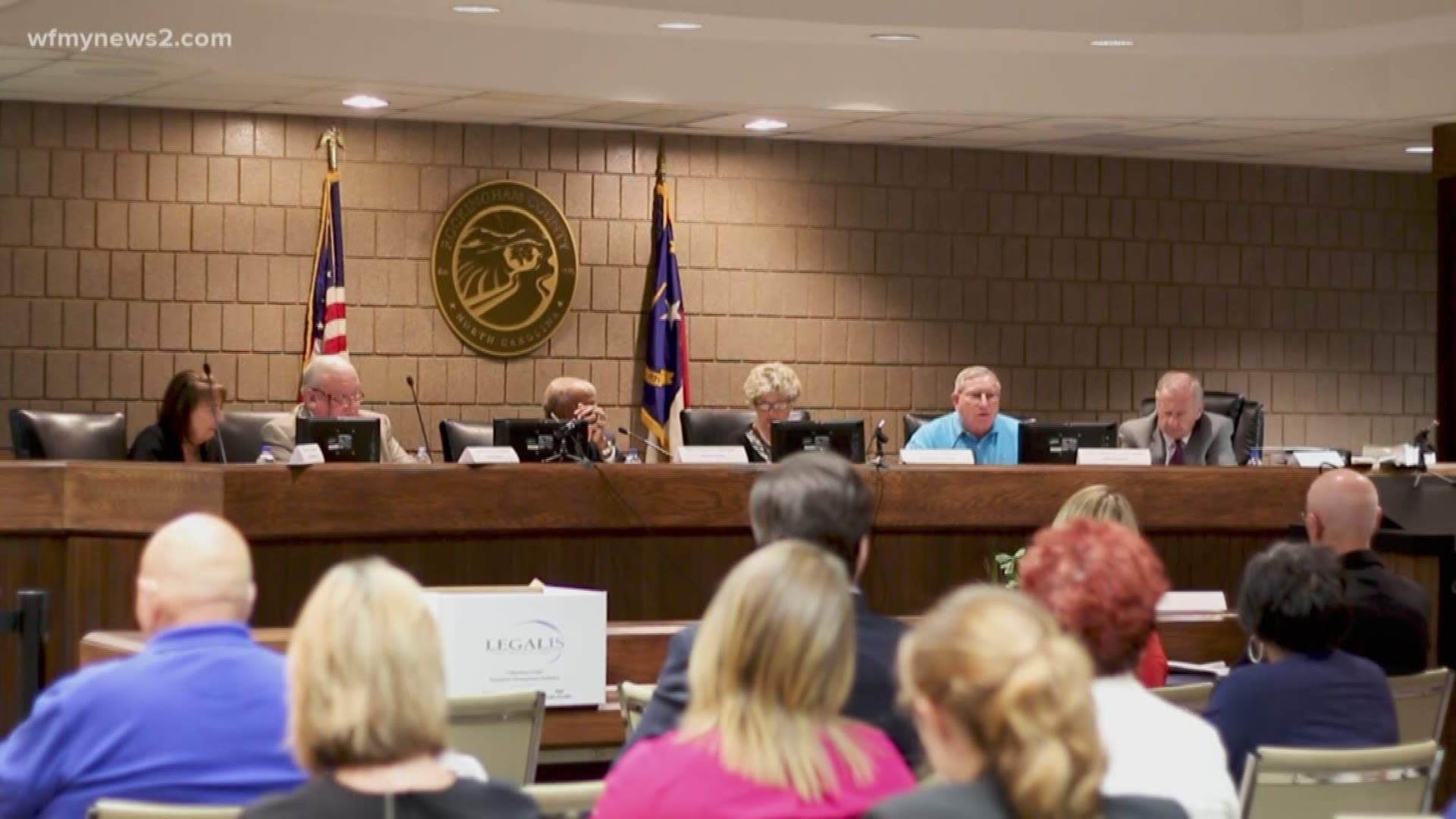 This is one people all over the state are keeping a close eye on, because it involves Senate Pro Tem Phill Berger.

Because of a vote by the board of elections, the Democratic candidate, Jen Mangrum could be out of the race.

That would leave Republican Phil Berger and Libertarian R. Michael Jordan to compete for the Triad district.

This all has to do with claims about the Rockingham County house Mangrum says she lives in, and wether or not she's really a resident of the district.

Mangrum says she moved to Reidsville to be in Berger's district and run against him, but some folks don't believe her.

These things weren't enough to convince a board of elections panel that Democrat Jen Mangrum now lives in Rockingham County.

She says she moved to a house in Reidsville from Greensboro after separating from her husband, leaving her 18-year-old daughter to live with dad to finish out her last few weeks of high school.

This was something that didn't sit right with some on the board of elections.

"Why would you go back to Greensboro to visit your family? Why are they not here," questioned one panelist.

"They didn't actually even discuss the evidence, they just talked about how they felt," said Mangrum about the hearing.

A voter in Reidsville challenged her residency, in part because the house Mangrum was leasing was also up for sale.

He challenged that the home was actually unoccupied February 28, 2018- past the residency deadline for this race.

Records from the case show the voter went with a realtor to tour inside the house with no intention to buy it.

Mangrum says this was to look for evidence.

Mangrum filed a formal complaint with the North Carolina Board of Realtors about the agent who showed the house to the voter -- writing:

"At that moment I knew she was friends with Billy Cushman and had willingly accompanied him into my home to find "evidence" he could use in court that I did not live here. "

In the end the election board voted 3 to 2 saying she was faking living in Reidsville.

"I still believe your home is probably still in Greensboro," said a panelist.

We called and e-mailed Senator Berger's office for comment, but didn't hear anything back.

As of now, Mangrum is still officially on the ballot, because she is appealing the 3 to 2 ruling against her.

There is no date set yet for that hearing.