'He didn't have to shoot my son' | Demonstrators in High Point march after no criminal charges filed in the death of Fred Cox Jr.

A day after a Grand Jury chose not to indict the detective who shot and killed Fred Cox last November, a group marched downtown in protest. 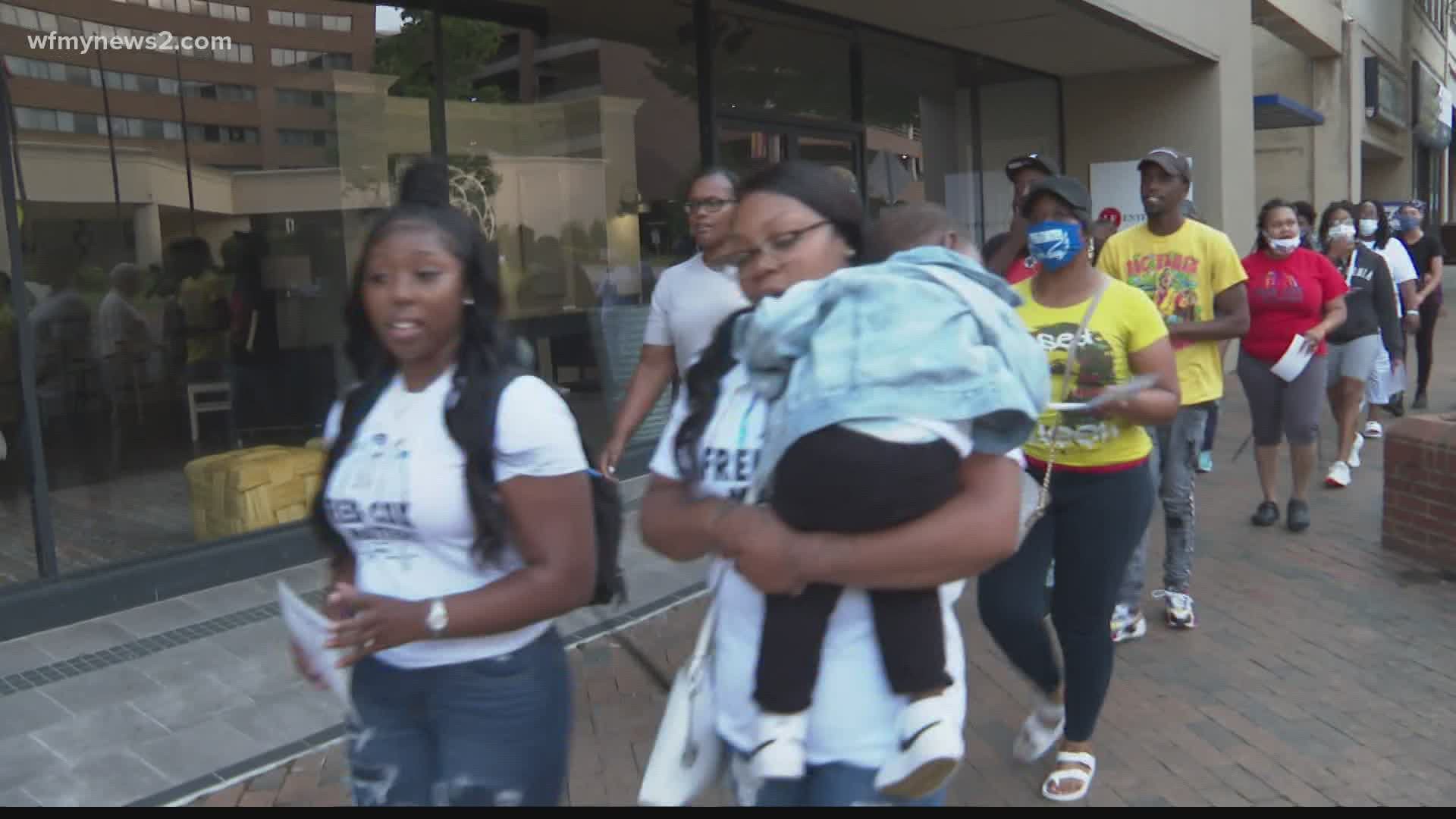 HIGH POINT, N.C. — A group of protesters marched through downtown High Point on Thursday afternoon, gathering to honor Fred Cox Jr., who died in an officer-involved shooting in November 2020.

A Grand Jury decided against charges for the deputy on Wednesday. This announcement sparked outrage, and a renewed call for justice and accountability.

The most passionate calls to action came from Cox's mother, Tenicka Shannon.

"Had my son been on the other side of that gun, he'd be in prison for life. He'd be waiting on a death sentence," she said, "I know I said I was coming out here in disguise and I wasn't going to say nothing, but this mother can't be quiet. It's unnecessary for me to be quiet - because he deserves to be locked up."

Last November, a plain clothes Davidson County detective shot the 18-year-old at Living Water Baptist Church. Investigators said there was a drive-by shooting during a funeral there, which lead to chaos.

The SBI reported Detective Michael Shane Hill saw Cox with a handgun. The autopsy revealed Cox had no gunshot residue on his hands, and there was no evidence he fired a gun.

The Grand Jury's decision not to indict the deputy fueled Shannon's frustration and heartbreak. 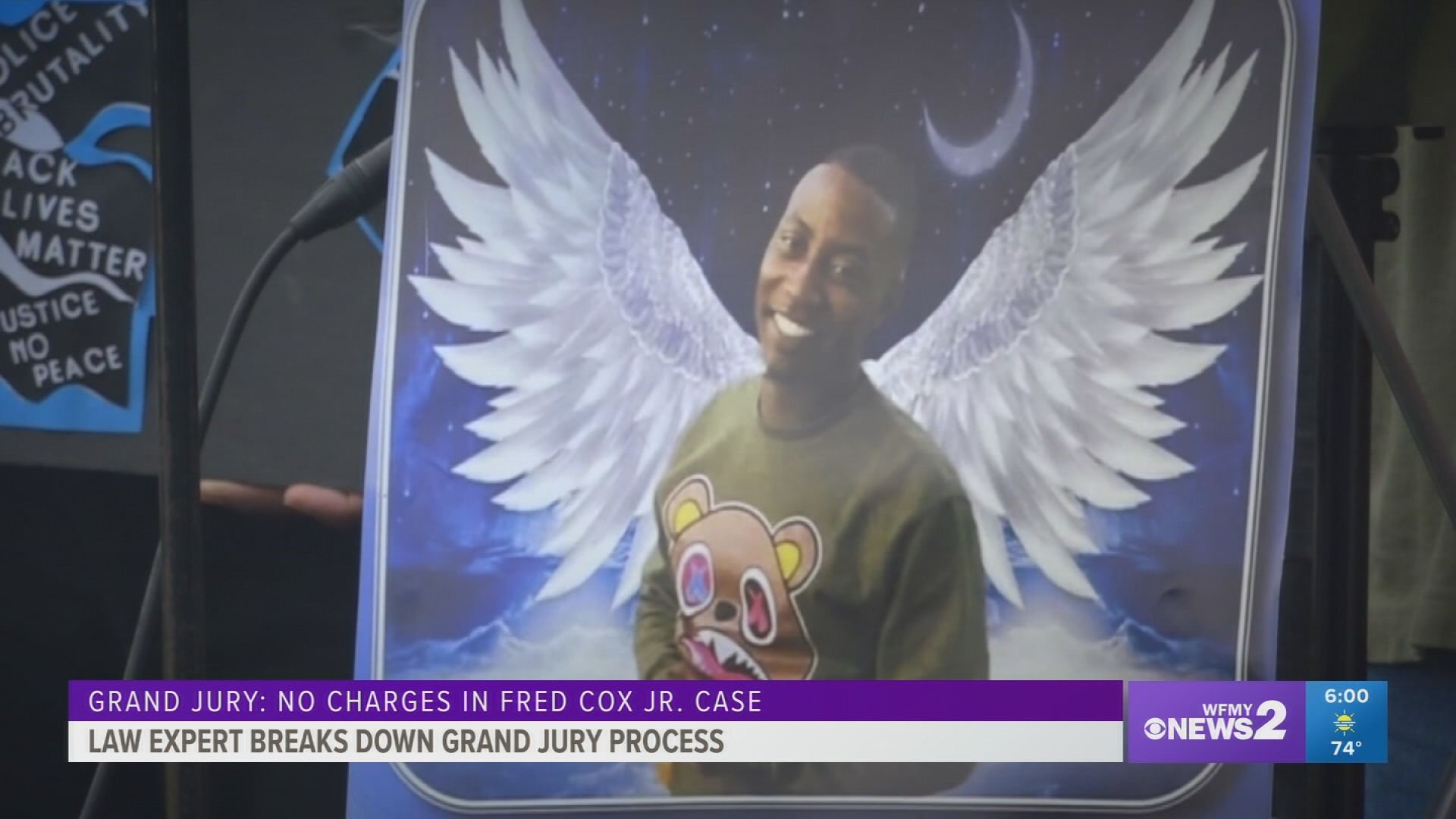 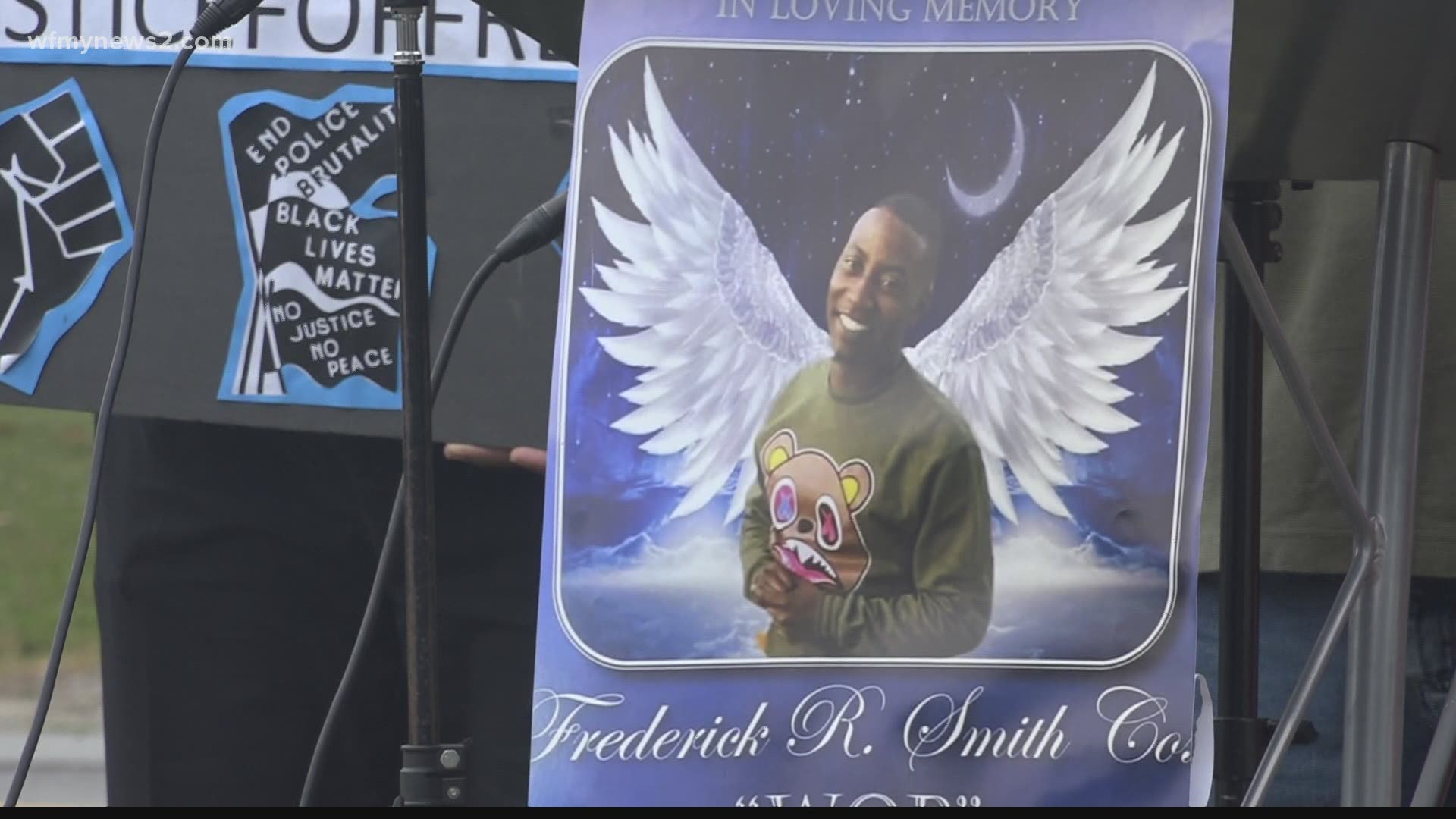