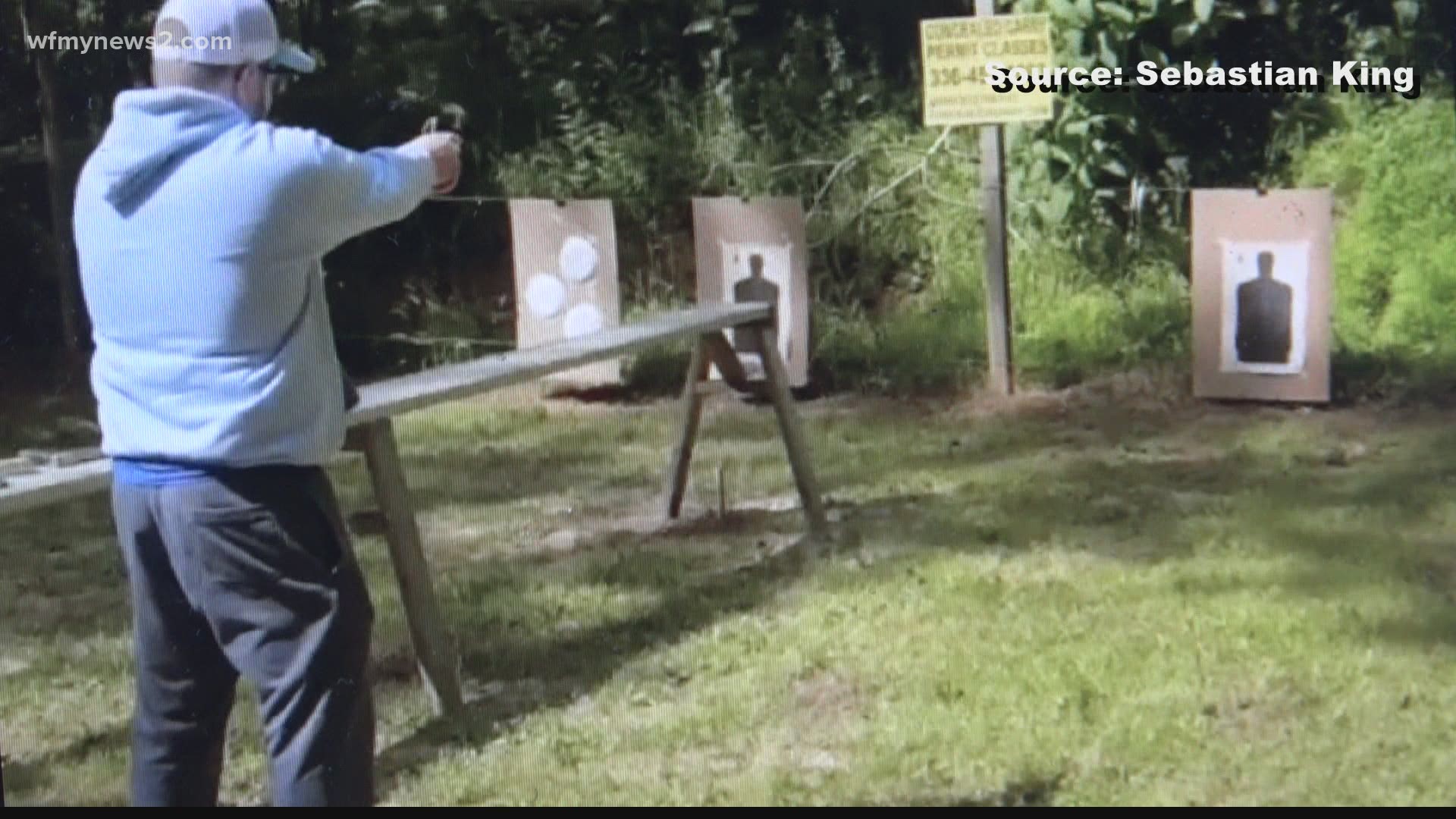 In April, Rogers said there was a dramatic increase in permit applications in 2020. Demand and staffing limitations which were driven by the ongoing pandemic impacted various local government operations.

Sheriff Rogers said his office implemented new measures to reduce the number of pending applications. So far, in the last two months, staff have been able to reduce some of the backlogs with those new strategies.

Between Apr. 22 and June 7, 2021, 1,509 pistol purchase permits have been completed. Despite daily new applications, the number of daily pending purchase permits was reduced from 420 (on Apr. 21) to 98 (as of June 7). They also completed 709 concealed carry permits during the same time frame. However, there are still 3,697 pending applicants for concealed carry permits who have already been fingerprinted by the sheriff's office. Rogers said they were awaiting mental health clearances from local providers or issuance of their permit by the NC SBI.

In addition, 2,640 applicants submitted a CCH application and are scheduled for a fingerprint appointment.

"The sheriff's office won't even start processing my concealed carry permit until October 21 for which I took my class on May 15 so that is a substantial wait," said Sebastian King of Greensboro.

"So I'm not even going to get my concealed carry permit from the sheriff's office until likely next year unless we do something to streamline the process," King said.

The sheriff's office is adding a third "Live Scan" machine to reduce the wait time for concealed carry appointments. Staff will start rescheduling fingerprint appointments with the aim of condensing two months' worth of appointments into a single month. This would reduce the current waiting time, which stands at over three months in some cases six months according to some applicants.