Friday at the start of the 2019 Dixie Classic Fair, NC Labor Commissioner Cherie Berry weighed in on the debate to change the name starting in 2020. 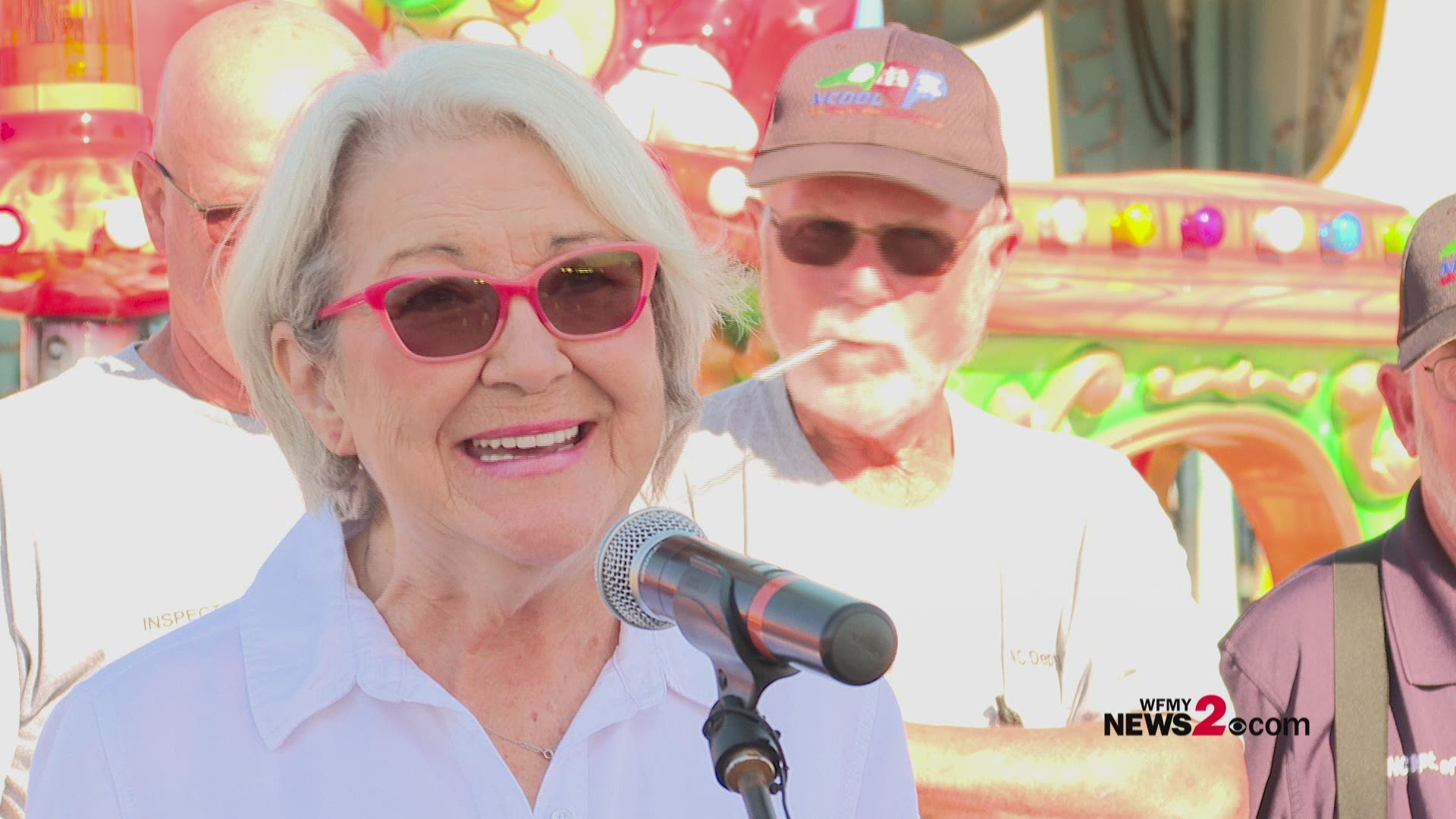 WINSTON-SALEM, N.C. — What's in a name? Is a fair by any other name still about food, folks and fun? For months, it's been a contentious topic across the city, county, and even state - many people are either strongly against the name change, or they're for it. The debate and action to change the name came after it was suggested in a city council meeting.

Friday at the start of the 2019 Dixie Classic Fair, NC Labor Commissioner Cherie Berry weighed in on the debate. "It will always be the Dixie Classic Fair to me," Berry said. She also stated she loved the name and will say it often.

A name change revolution is born

During a meeting in early April, several speakers told the Winston-Salem City Council that the word 'Dixie' is offensive because of its association with slavery in the South and want the name of the Dixie Classic Fair changed.

Bishop Sir Walter Mack Jr., a local pastor, said during the meeting that in 1988 he did research on the name "Dixie," and has not been to the fair since. Another speaker, Rob Alexander, said the fair should have a name that looks forward and not back.

In August, the Mayor and City Council voted to officially get rid of the "Dixie Classic" name, and after hearing dozens of comments from the public, asked city staff to come up with a new one. Staff prepared a resolution to rename it the "Twin City Classic Fair," but leaders decided to scrap that suggestion, saying it didn't encapsulate the full scale of the fair.

On Tuesday, September 10, 2019, Winston-Salem City Council members voted in a committee to change the name of the "Dixie Classic Fair," effective for the 2020 season. However, they did not decide on what the new name should be, rejecting the proposed "Twin City Classic Fair" idea.