North Carolina has more than one spotlight in this year's nominations. 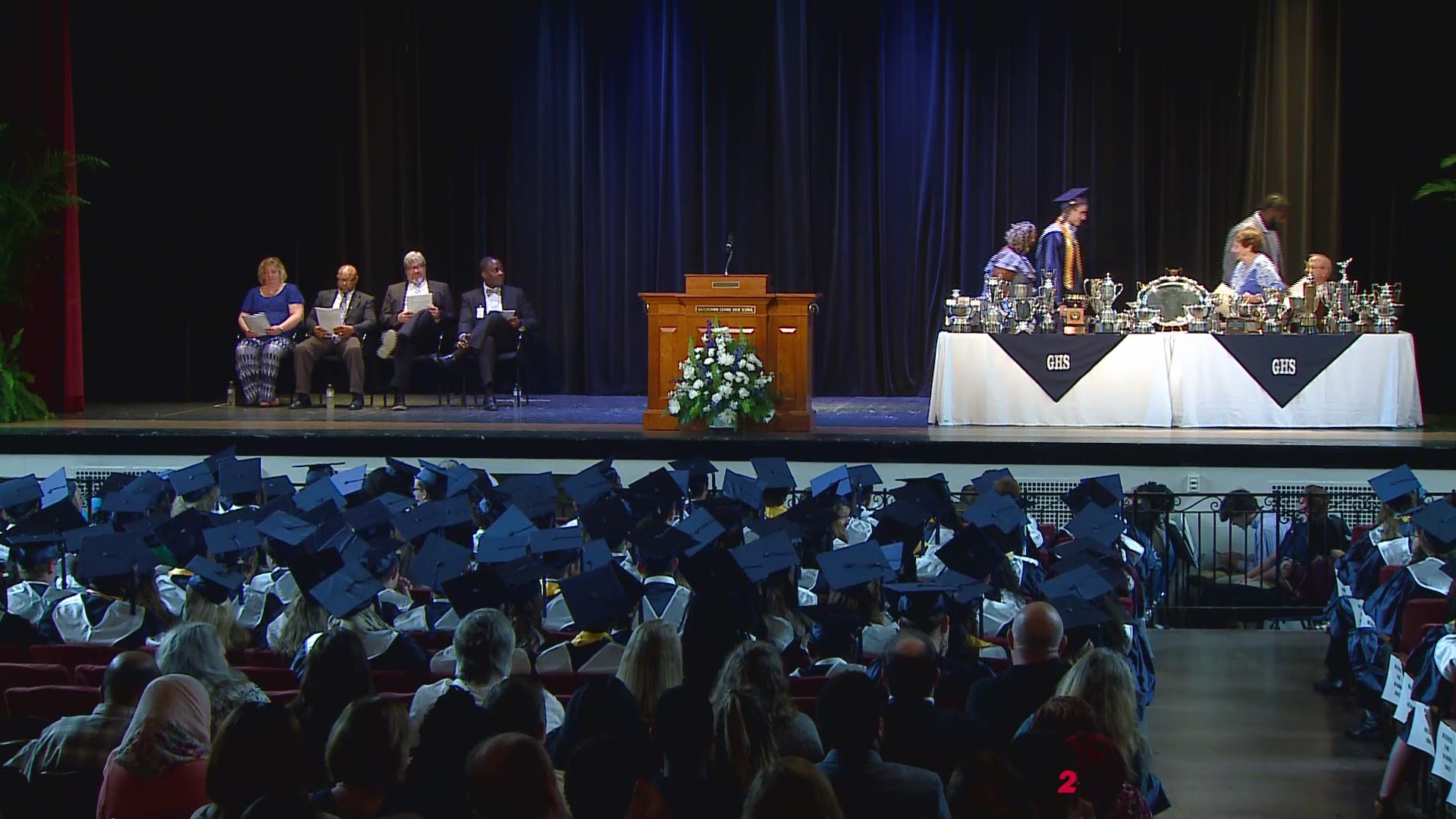 NORTH CAROLINA, USA — The Carolina Panthers and Greensboro are both represented in this year's Walter Payton NFL Man Of The Year nominations.

The NFL released its 32 nominations for the award named after the late Hall of Fame Chicago Bears player. The award was established in 1970 and, according to a press release, honors players for outstanding community service off the field in addition to excellence on the field.

There's a nominee from every team in the league. Carolina Panthers' quarterback Cam Newton made the cut this year.

A Greensboro native made the cut as well this year. Grimsley High School graduate D.J. Reader is representing the Houston Texans. He presented a scholarship in memory of his father to Grimsley High graduates in 2018.

All 32 nominees will get a donation of up to $50,000 to a charity of their choice. The winner of Man Of The Year will get a $250,000 donation. The NFL will announce the winners on February 1st ahead of Super Bowl LIV.

Who will be the next head coach for the Carolina Panthers?