Your chance to weigh in | Rep. Jon Hardister submitting comments on 2020-2021 school year to Governor's office

Plus, a Guilford County Schools teacher shared her hopes for the upcoming school year. 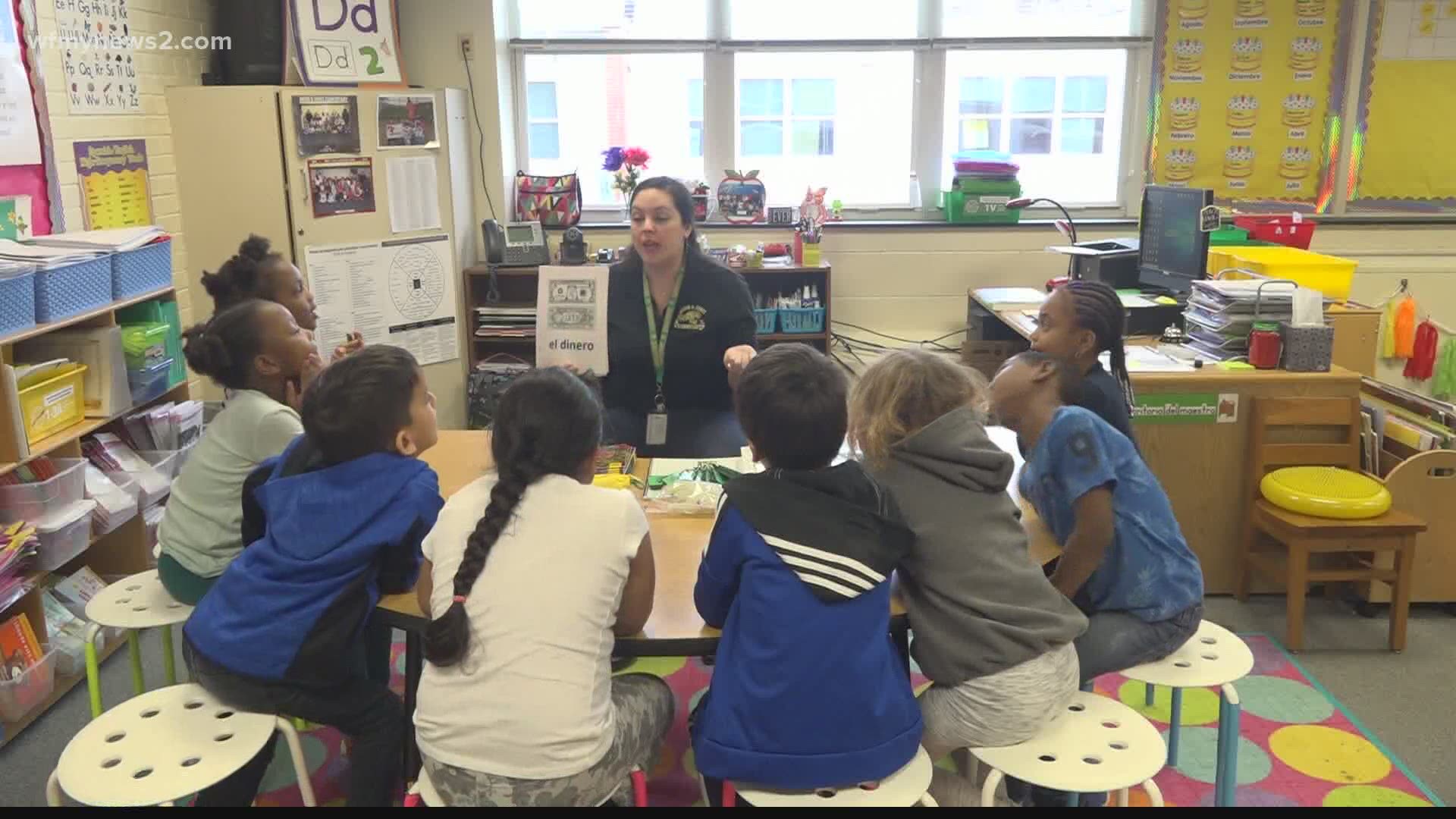 GUILFORD COUNTY, N.C. — The big decision on schools will be made next week according to Governor Roy Cooper.

The 2020-2021 school year could be remote, fully in-person with safety precautions or a mixture of both.

Districts, teachers, students, parents and the entire state have different opinions on the matter.

Governor Cooper had said in a previous press briefing that he wants feedback from parents and teachers in order to make an informed decision.

So, Guilford Representative Jon Hardister took it upon himself to create a Facebook forum asking the big question: do you think students should return to face-to-face learning?

He got hundreds of comments.

"I thought, well, I'm a Representative from Guilford County, the third largest school district in the state: why not put out a question and try to get some feedback."

Hardister said his team is still combing through the comments to determine exact percentages of folks on both sides of the tough decision.

"But just looking at them so far, a majority of parents and quite a few teachers I heard from want students to go back to school but they know it's not going to be business as usual."

He plans to formally submit his findings to the Governor's office for consideration.

"What I'm going to do is aggregate those comment, send them to the Governor's office for them to look at," Hardister continued. "Hopefully over the weekend I'll have some imperical data on that as to exactly how many comments we got and what the percentages are."

Though he said many parents and teachers want to get back to face-to-face-learning, safety is still a top priority.

"At the same time you want make sure it's safe so you’ll probably see less school sponsored activities, you might see students having lunch in classrooms instead of the cafeterias, there's all kinds of measures you can put in place."

She commented on Hardister's poll.

"I think my biggest thing is, I am so worried about mental health and social and emotional well being of the students," Cockman explained. "Kids need socialization so if there is somehow, someway we can figure out how to get the majority of these kids back in the school so they can do that and do that safely then that is something I'm all for."

She said virtual teaching has been a hardship, though McLeansville Elementary already had some remote learning in its curriculum.

"I missed my kids I know the kids missed being there," she explained. "So it was challenging at times, we really had to do our best to kind of go the extra mile to stay in touch with them."

Whatever the decision may be next week, she said she is just ready to start preparing.

"I'm a planner, so usually by now I have had my summer vacation and looked at my curriculum ahead of time and started planning out and looking toward the future," she said. "So it is nerve wracking but you know I'm trying to have a glass half-full perspective."