'It's Not A Pothole, It's A Crater!' Drivers Tired Of Deep Pothole Near Kernersville Shopping Center

Some passersby we spoke to said the pothole, and others, had been there for months if not years. 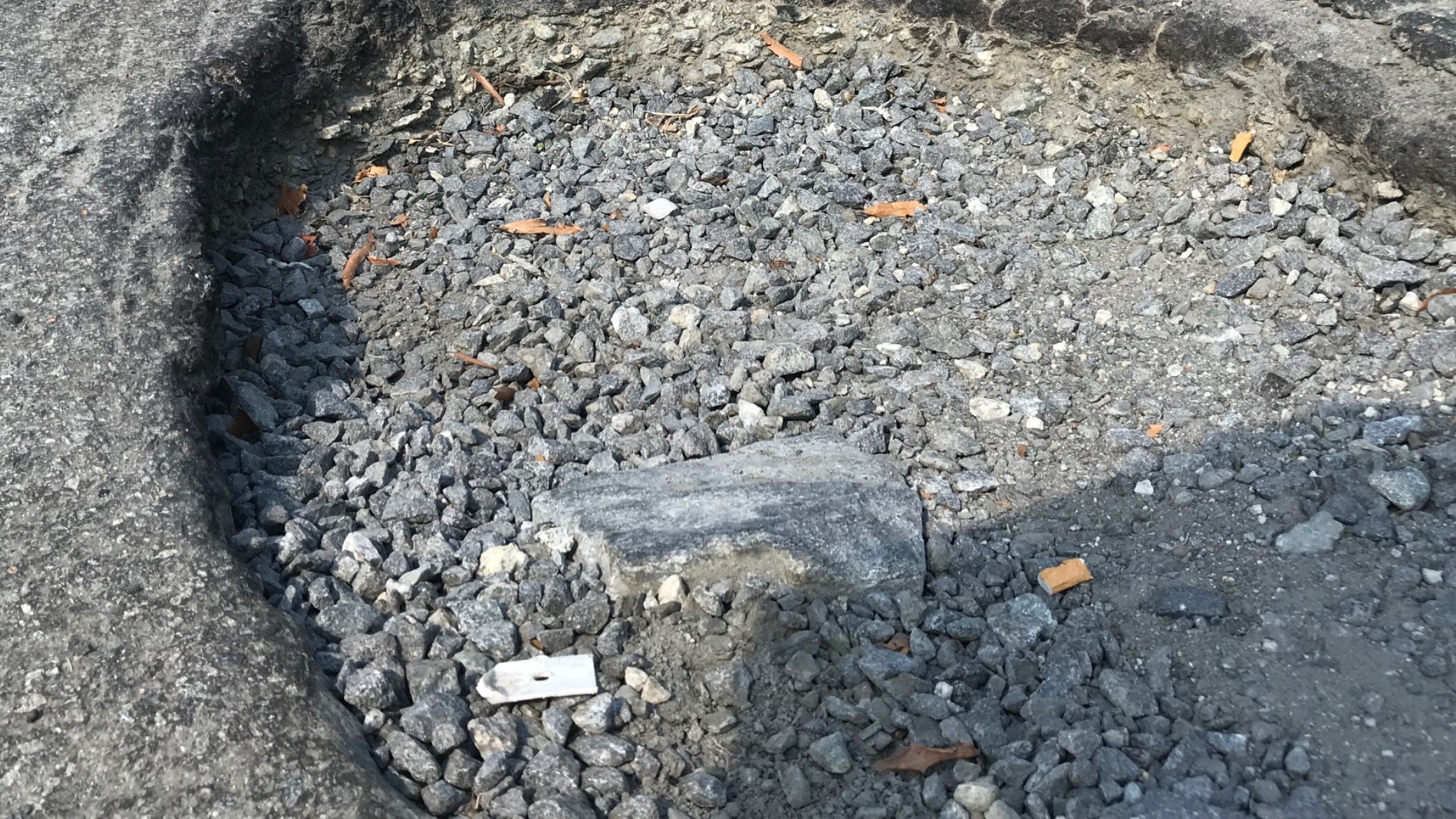 KERNERSVILLE, N.C. — A Facebook post by a viewer from Kernersville made its way into our feed. April Manuel is concerned about the safety of drivers, who like her, have encountered a large pothole by the entrance of a well-visited Kernersville shopping center.

The shopping center in question is the one located off South Main Street behind the Hardee's restaurant. The entrance by the Cagney's of Kernersville has a 40-inch-long, 33-inch-wide and 7-inch-deep pothole, which, if overlooked while driving, could cause some damage to a car. 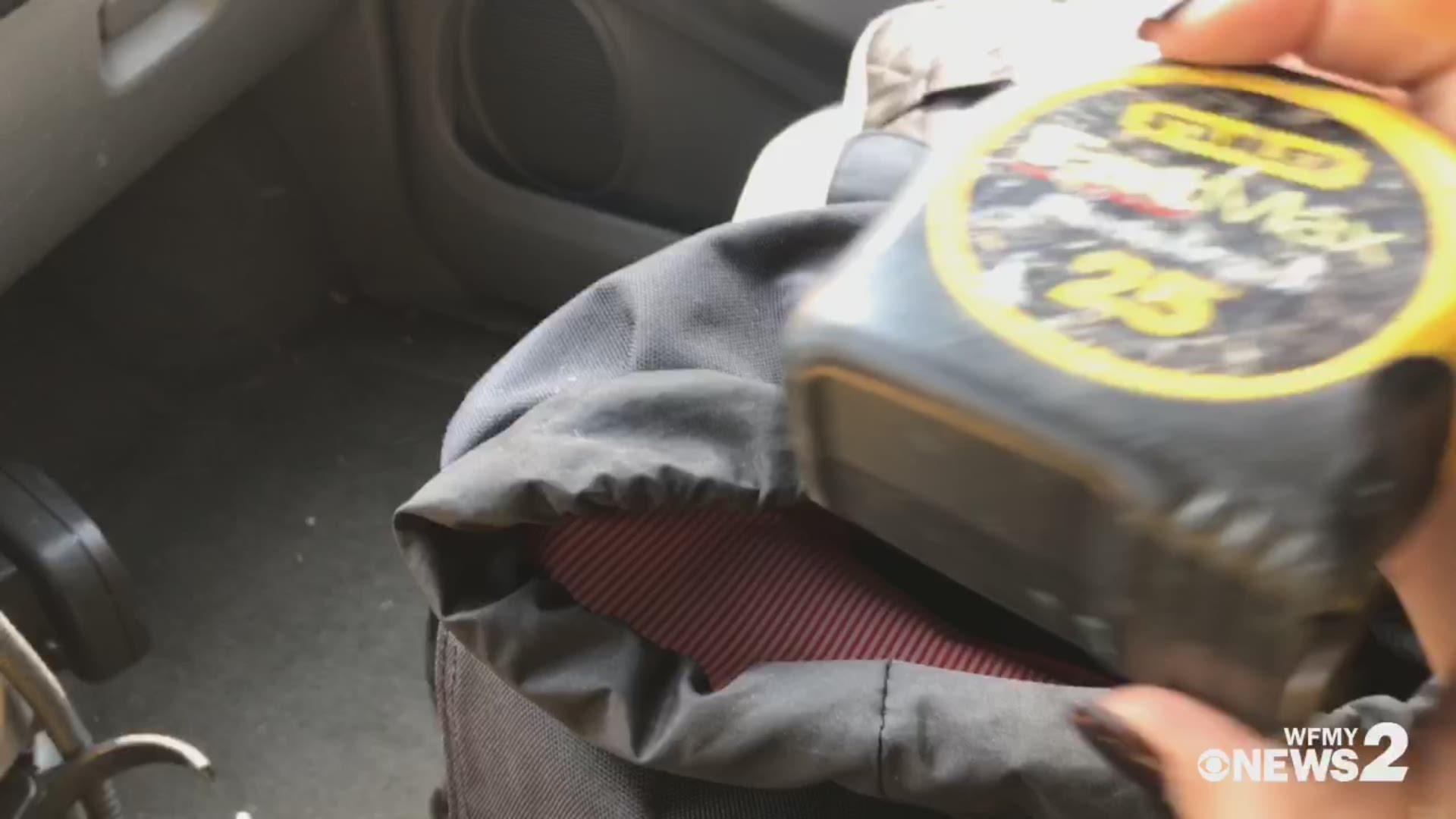 We were able to get a hold of a company employee who said it was the first time they had received a complaint about potholes. But there is no signage on the property indicating the name or contact information for the company.

The contact we found was for the company's leasing manager on a door in a space available for lease in the shopping center.

Upset that media had got to them before any of the patrons, he dismissively replied that he'd contact his employer and let them know about repairs needed to be made.

He then hung up.

We'll be following up with the company in hopes that the repairs come sooner, rather than later.