Around 180,000 voters cast their ballots during the early voting period in Guilford County. Several polling places changed locations to allow for social distancing. 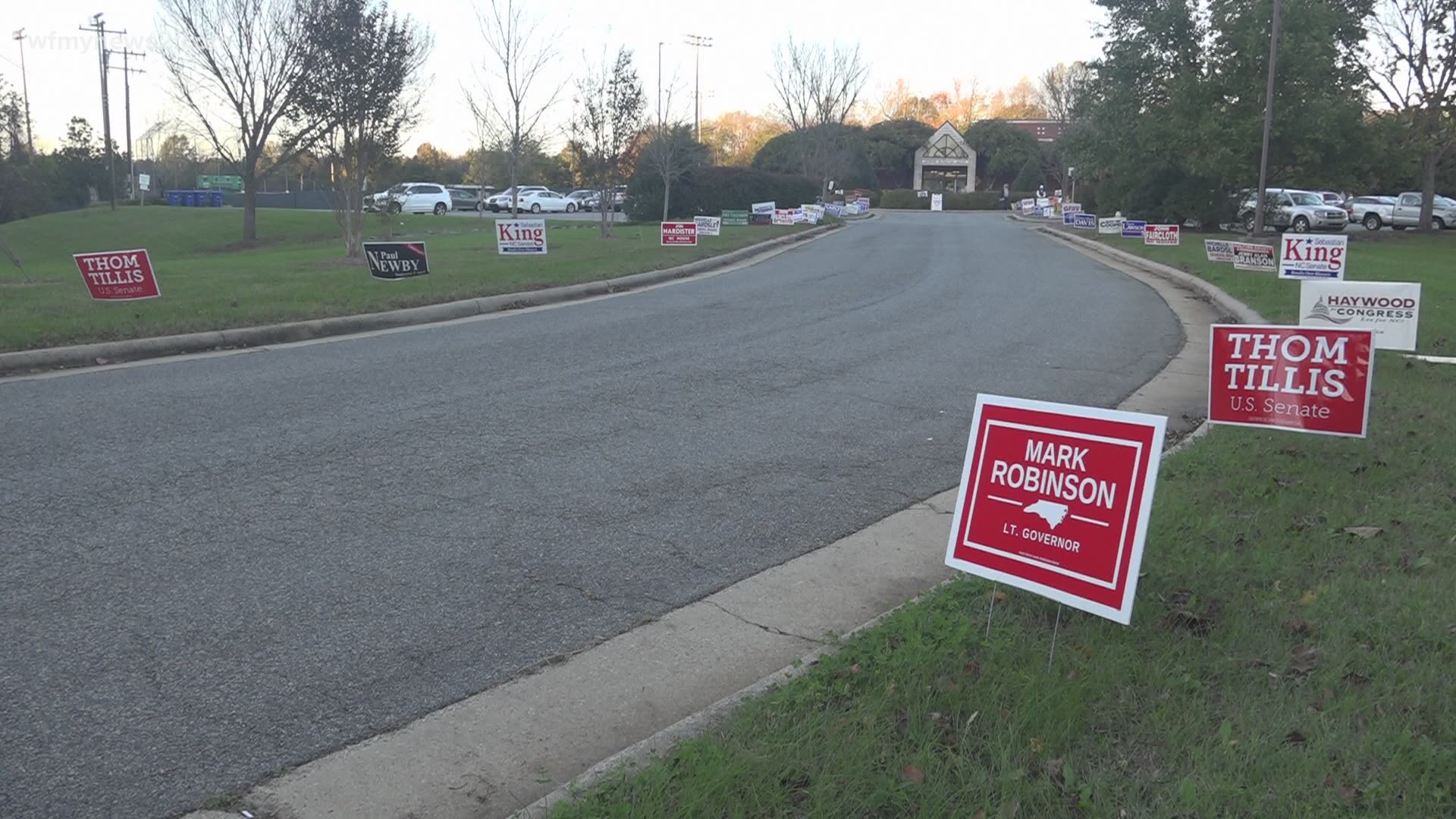 GREENSBORO, N.C. — The final rush to vote early is on.

Saturday is the last day to vote before Election Day, and early voting sites close at 3 p.m.

Katia Janeseck cast her ballot at Lewis Recreation Center. She said she usually waits until Election Day to vote but due to a change in work schedule, she decided to come early.

"I was afraid that I would be faced with long lines and the inability to stay in line long enough to get the job done," Janeseck said.

Mary Katherine Poole was a first-time voter who wanted to avoid stress on Election Day.

"It's exciting now that I'm 18 and this is a very big election," Poole said, "you know the lines may be longer on actual Election Day and I just wanted to get it over with and have it done."

For those who are waiting until Election Day, a handful of Guilford County polling locations are moving due to COVID-19. You can find a list here.

Collicut said if a coronavirus case causes a polling place closure on Election Day, they will move the location. The new location will be close by and there will be lots of signage to let you know where to go.

Statewide, Karen Brinson Bell, the State Board of Elections Executive Director, said more than 4.2 million ballots have been cast. That means more than half of the registered voters in our state already voted.

Since so many are voting early, she said it's likely that your precinct may have a short line on Election Day.

"If the trend continues, it's going to be the least used method of voting in our state for this election," she said.

Brinson Bell says when polls close at 7:30 p.m. on November 3rd, a big portion of the results - from early and absentee voting - will already be tabulated. The unofficial results from each precinct will be released soon after.

"We will be as quick as we can but we want to make sure that what we put out is accurate." 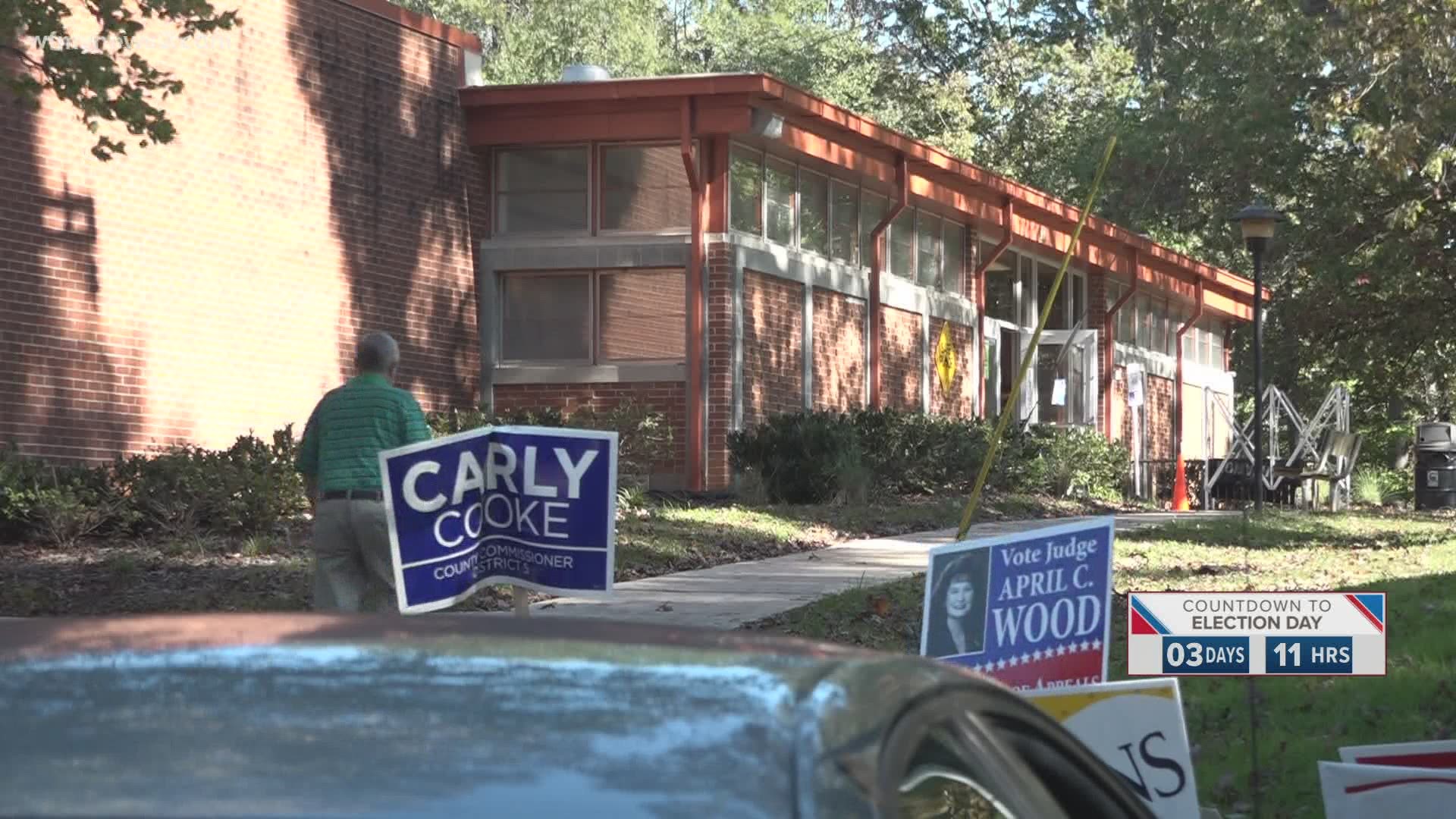 RELATED: Check your vote! All early voters & mail-in voters should do this before Election Day