Pastor Scott Adamsons held service inside the church last weekend for his small congregation. He plans on doing the same thing this Sunday. 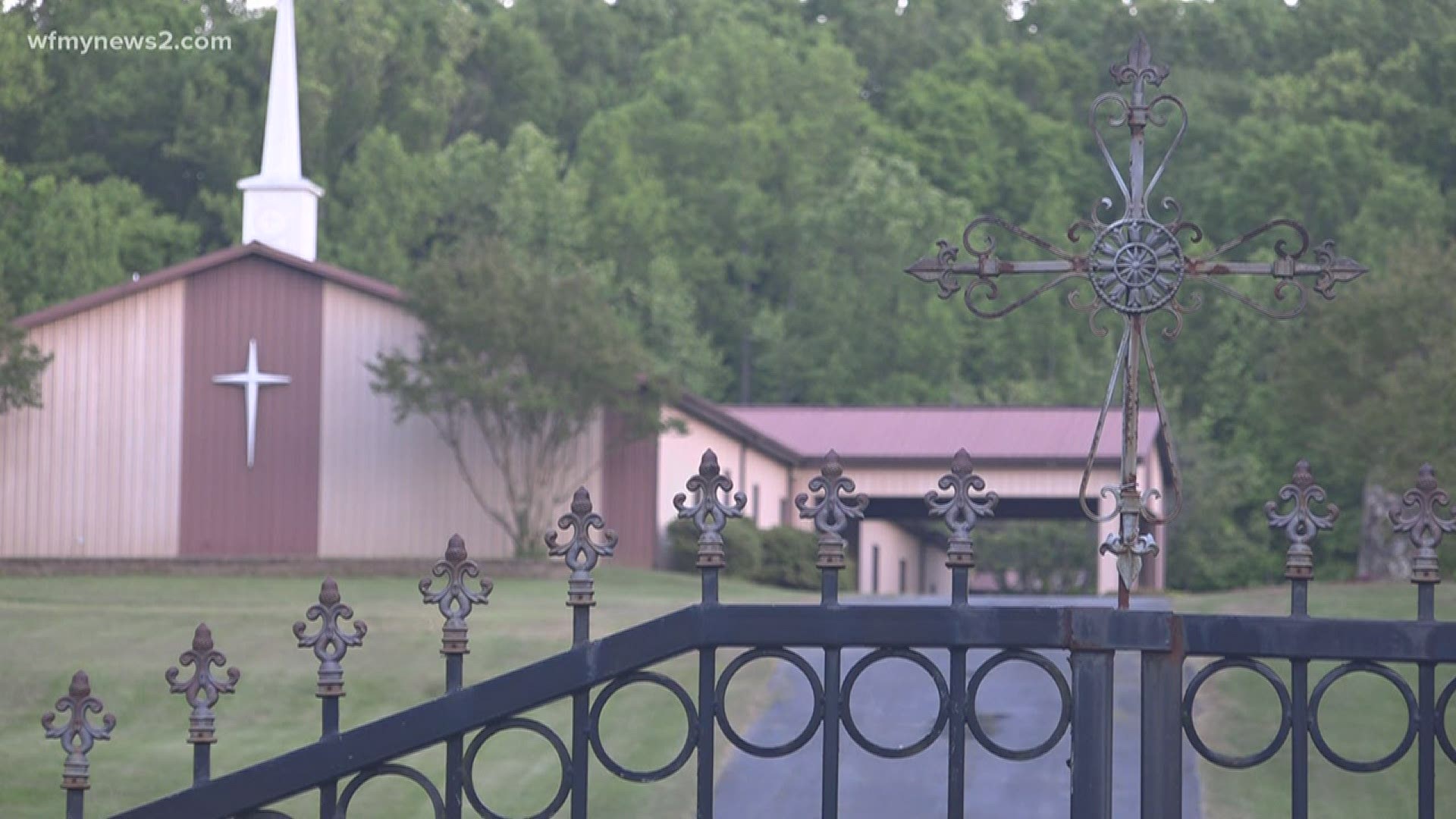 The pastor of Lighthouse Baptist Church in Rockingham County says he's holding services inside again because the First Amendment protects him. That's the same reason Sheriff Sam Page says he won't be stopping the services from happening.

"We're making sure people can have a quality worship service together, while still being protected and protecting other people," said Pastor Scott Adamsons.

Last Sunday, he held an indoor, in-person service for his small congregation keeping social distancing practices in mind - from roping off every other pew to refraining from passing around the offering plate.

"I'm not that concerned about our church being a hotspot or becoming a hotspot because I think that the people that are attending our respectful in the way that they exercise their freedoms," he said.

Adamsons says he's concerned about the coronavirus and keeping at-risk populations safe, but believes Governor Cooper's executive order to prevent gatherings of more than 10 people is trumped by a higher law.

"As I continued looking at this, I said you know what, it comes down to the First Amendment - the protections given to us by the Constitution, and that's what I'm bound by. That's the oath I took," the Sheriff said.

Both Sheriff Page and Pastor Adamsons say it's up to each person to make a choice: to stay home or to attend service. It's a choice, they argue, that cannot be taken away - even in a pandemic. 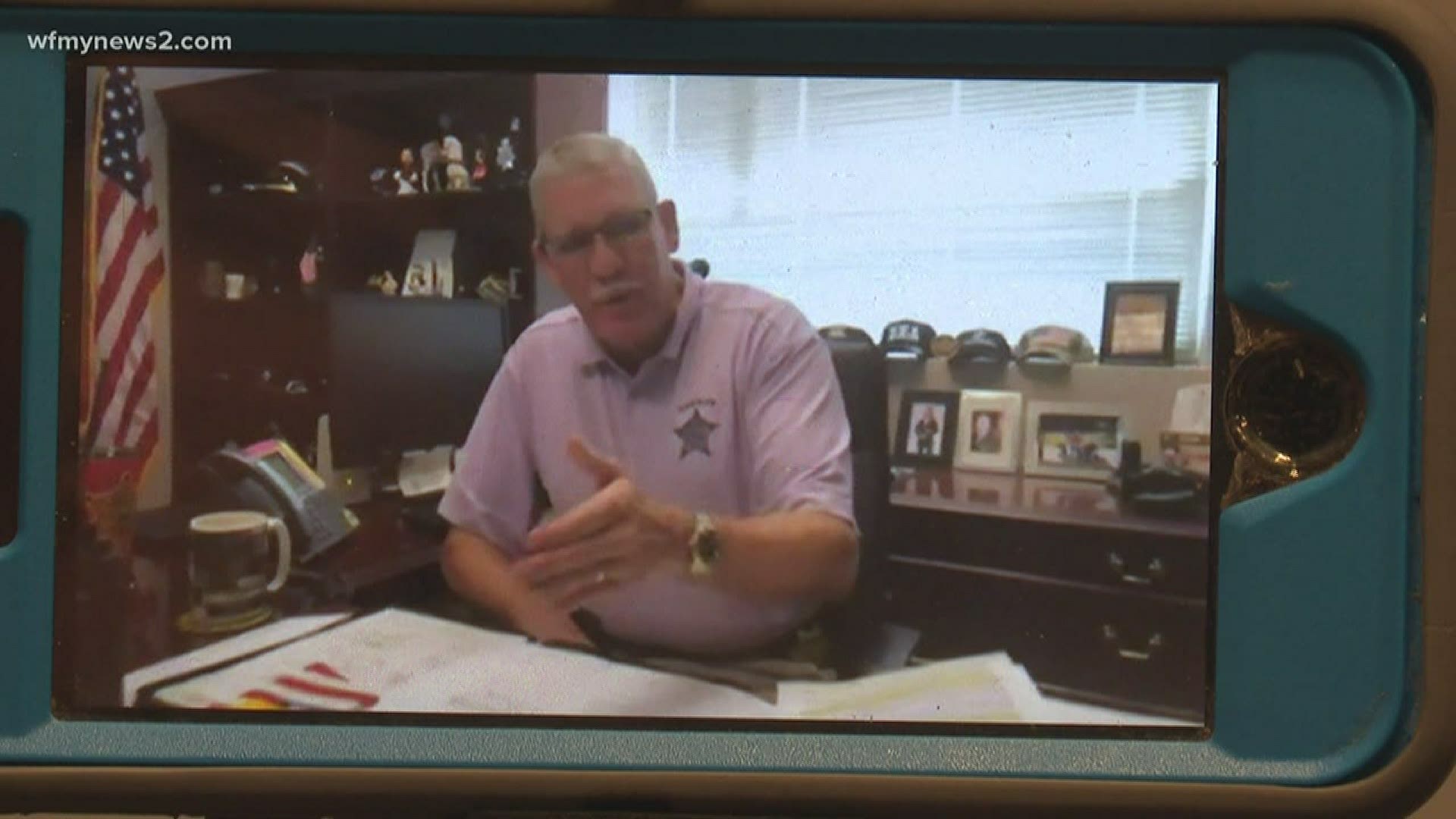 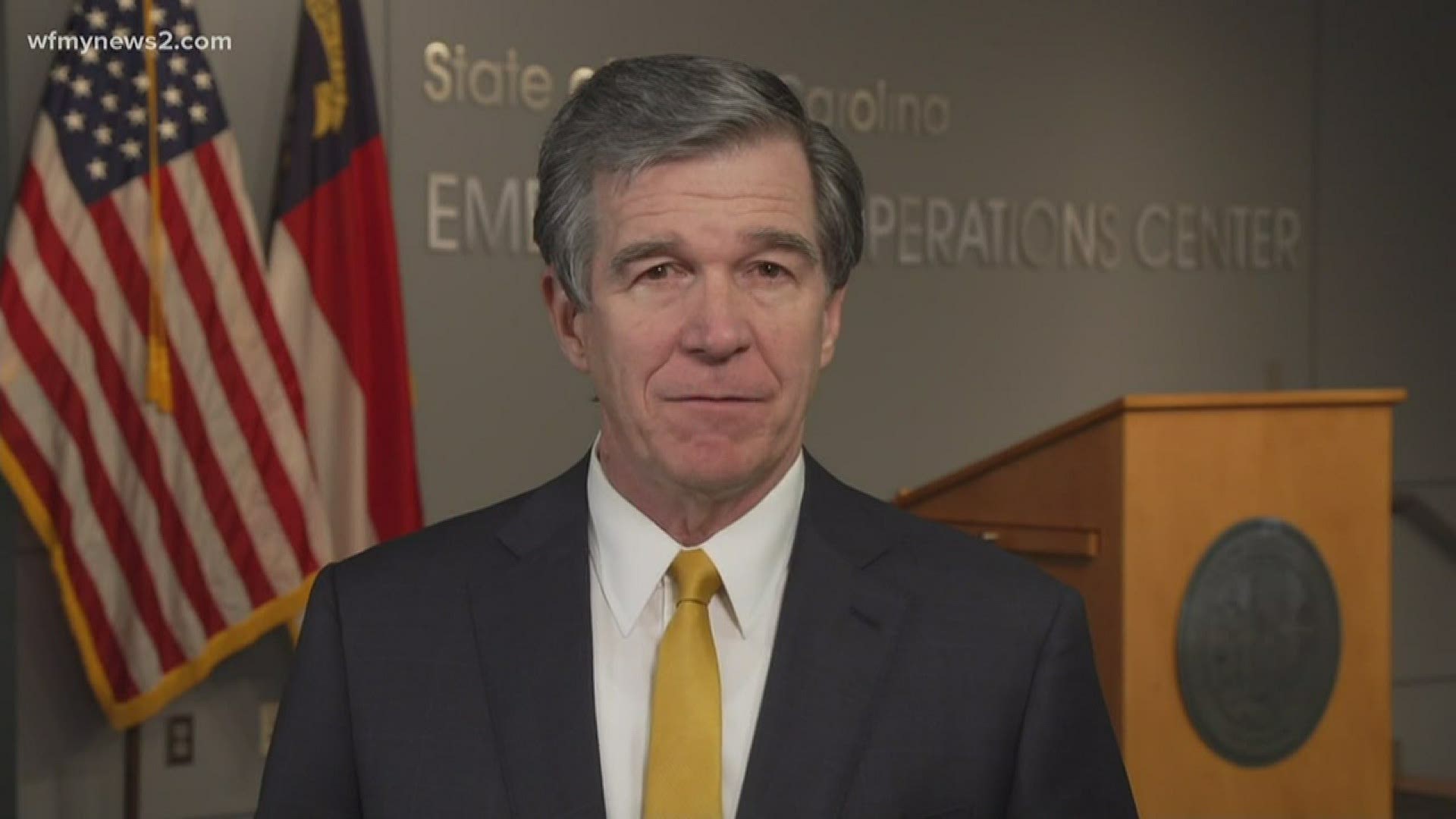 RELATED: 'It could save lives'| Greensboro closing streets to keep walker, bikers safe