Barry Eugene Campbell turned himself in to police custody on Thursday night. 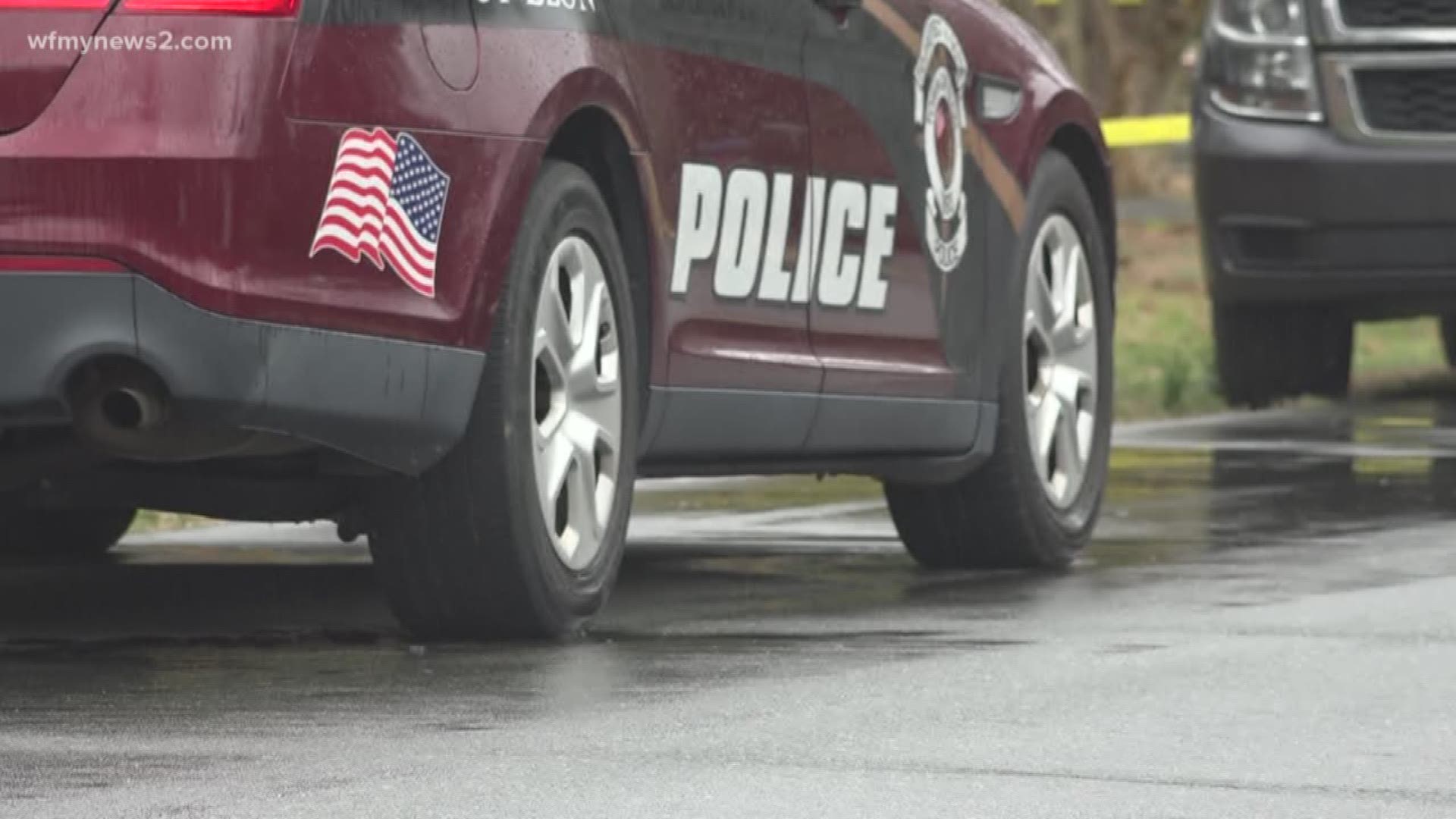 ELON, N.C. — Elon police say the man wanted for shooting two people, killing one of them, is now in custody.

Investigators believe he is the man who shot two people back on February 5th.

Police say the woman who was shot, Maureen Chafatelli, was Campbell's ex-girlfriend.

The two reportedly broke up the night before she was shot, which investigators believe may have been a motive in the shooting.

The man who was shot and killed, Marquis Johnson, was reportedly a friend of Chafatelli's.

The deadly shooting marked the first homicide in Elon in the past 20 years.

RELATED: No, Elon’s mayor is not asking for money or gift cards! It’s a scam!