The stop is part of a series of new dates the singer added after earlier dates sold out. 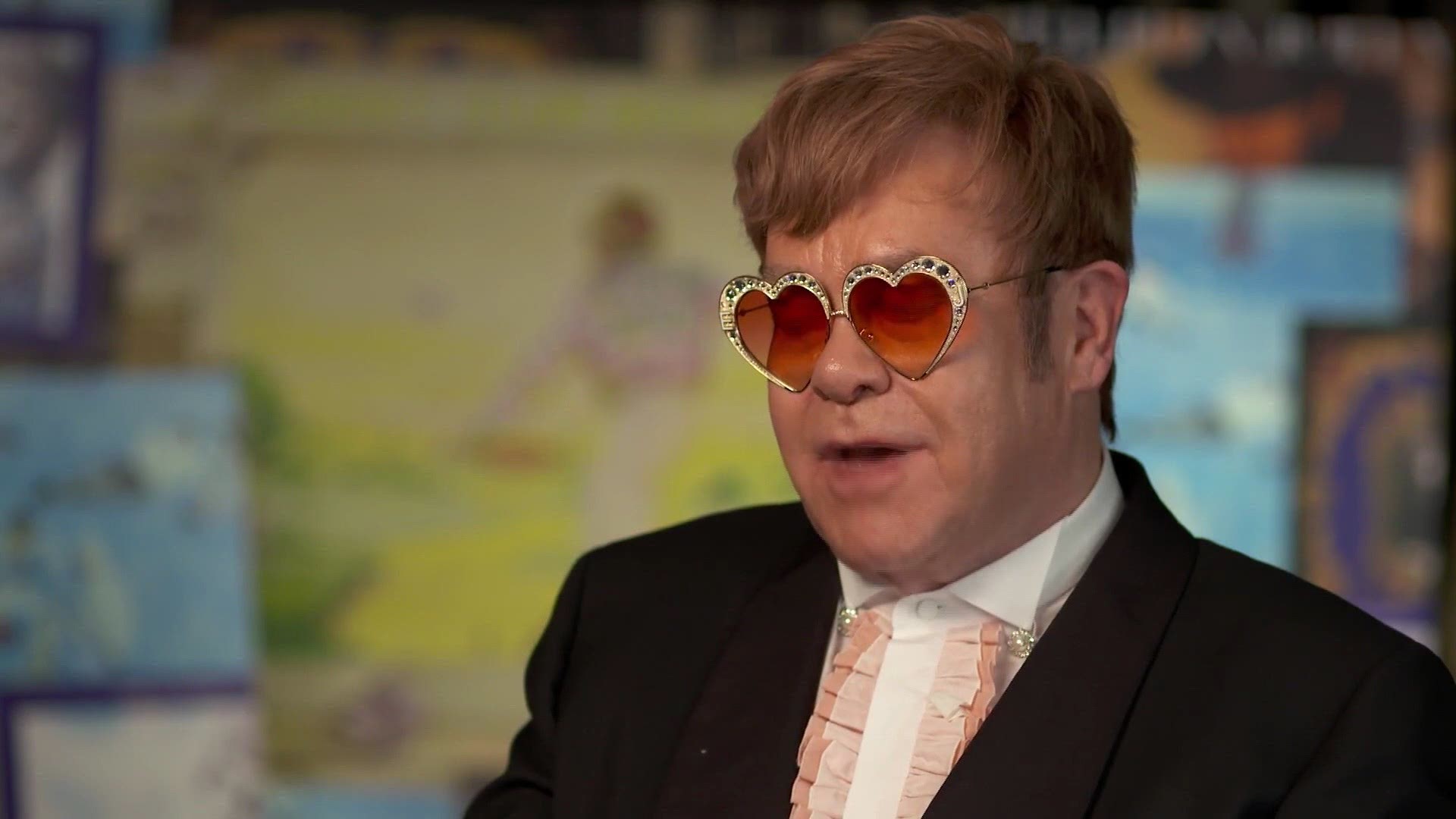 GREENSBORO, N.C. — Elton John, the number one top-performing solo male artist, is ending a half century career with a stop in Greensboro.

John is bring his Farewell Yellow Brick Road Tour to the Coliseum May 23rd, 2020. The stop is part of a series of new dates the singer added after earlier dates sold out. It will complete the second year of the North American leg of Elton’s three-year worldwide tour.

The concert offers a rare glimpse into Elton’s life and the deeply personal meaning behind some of his greatest hits like  “Bennie and the Jets,” “Rocket Man,” “Tiny Dancer,” and “Philadelphia Freedom.”

Tickets go on sale November 22nd at 10:00 a.m. through Ticketmaster or on John's website. A limited number of exclusive VIP packages will also be available starting Thursday, November 14th.