"People on the ground who felt the effects of Dorian are our focus today,” said Governor Cooper. “Getting food, water, and medical help to the people in need is the first priority. Utilities are working hard to restore power and we want life to return to normal as soon as possible in eastern North Carolina.”

As of now, no additional deaths have been reported from the storm. According to a release from the office of Governor Roy Cooper, approximately 200 people remained in shelters though the numbers were dropping.

Also, there were about 57,000 without electricity mid-day, mostly in the eastern part of the state which was hit hardest by the storm.

The North Carolina Department of Transportation reports that NC Highway 12 south of the Basnight Bridge to Mirlo is closed for everyone except emergency and relief vehicles.

Another 39 routes were additionally and or partially closed due to water or trees blocking the road. Drivers are urged to remain on alert for downed trees and power lines.

On Ocracoke, search and rescue teams went house-to-house checking on those who may be injured or in need following the storm surge flooding that happened yesterday afternoon. 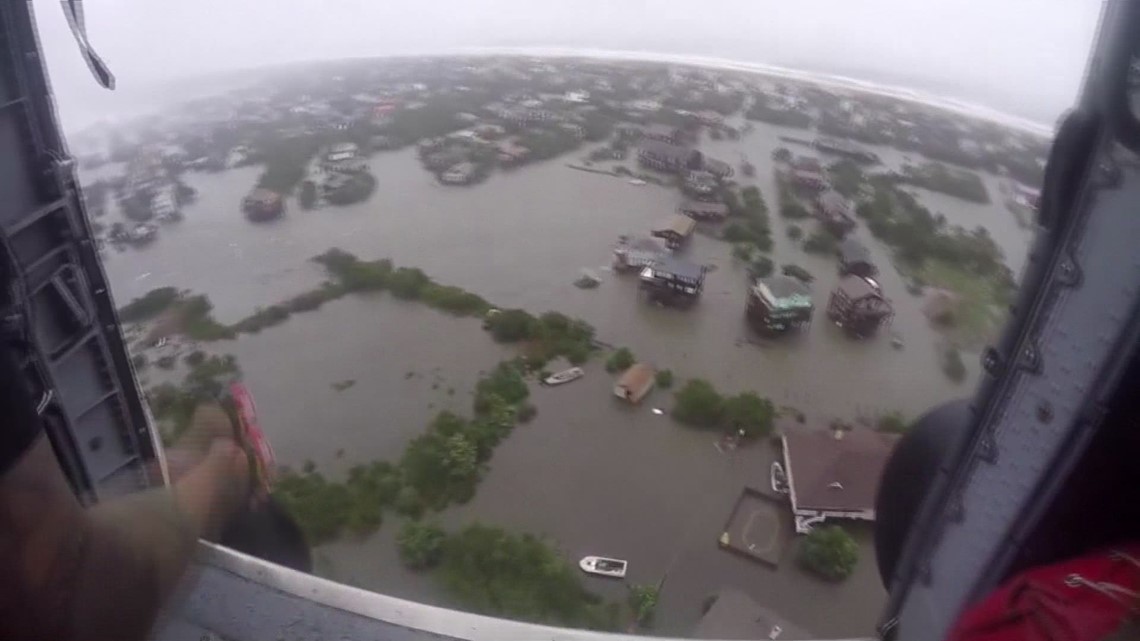 Emergency officials have transported fuel trucks, generators, and food and water to Ocracoke. Also, a shelter is open in Washington County to accommodate people from Ocracoke who need temporary housing.

The release further states that the NC Ferry Division is working to reestablish routes to Ocracoke to transport food, water, and other supplies.

The U.S. Coast Guard flew seven air rescue missions to transport people with medical conditions on Ocracoke to safety. As of Saturday morning, first responders evacuated 32 people from the Outer Banks by ground.

Even though many shelters have closed, and some local governments have lifted their evacuation orders, people who were evacuated are urged to check local government websites and social media channels for reentry instructions. 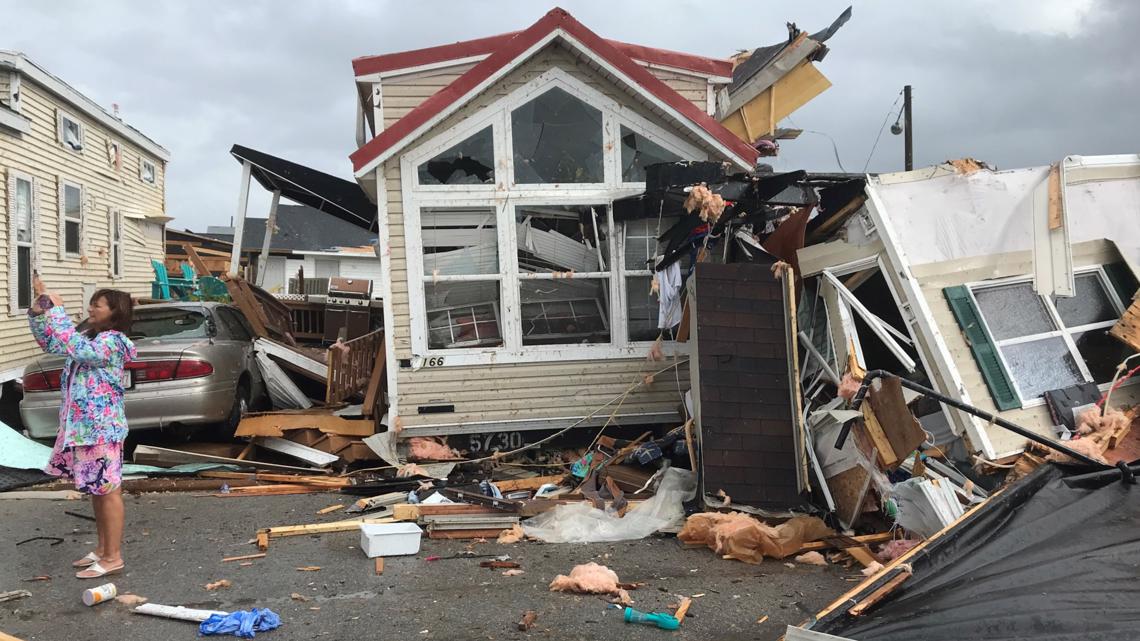