University officials said two ceremonies will be held Sunday, May 9 at Truist Stadium, with one ceremony at 8:30 a.m. and another at 4 p.m.

University officials said two ceremonies will be held at Truist Stadium on campus. The first one will be at 8:30 a.m. for spring 2021 graduates and the second one at 4 p.m. for all 2020 graduates.

According to NC A&T, Brown stars in NBC’s Emmy- and Golden Globe-nominated drama series “This Is Us” and has received an Emmy for Outstanding Lead Actor in a Drama Series, as well as four consecutive nominations in the category for his role as Randall Pearson.

Officials said he received a Golden Globe Award for Best Performance by an Actor in a Drama Series, becoming the first African American actor to win his category in the award show’s 75-year history.

In 2018, he was included in TIME magazine’s list of 100 most influential people in the world.

“Brown also co-starred and earned a SAG Award alongside the ensemble cast of Marvel’s Academy Award-winning film ‘Black Panther,’ which broke box office records worldwide,” the university wrote in a news release. “A lover of theatre, he has a variety of stage credits including New York and Los Angeles productions of ‘Father Comes Home from the Wars (Parts 1, 2 & 3),’ ‘Macbeth,’ ‘The Brother/Sister Plays’ and ‘The Resistable Rise of Arturo Ui’ opposite Al Pacino.”

Brown graduated with a Bachelor of Arts degree in drama from Stanford University before receiving his Master of Fine Arts degree from New York University’s Tisch School of the Arts. He lives in Los Angeles with his wife and two children.

N.C. A&T expects to award degrees to more than 1,000 undergraduate and nearly 250 graduate students completing their studies this spring. 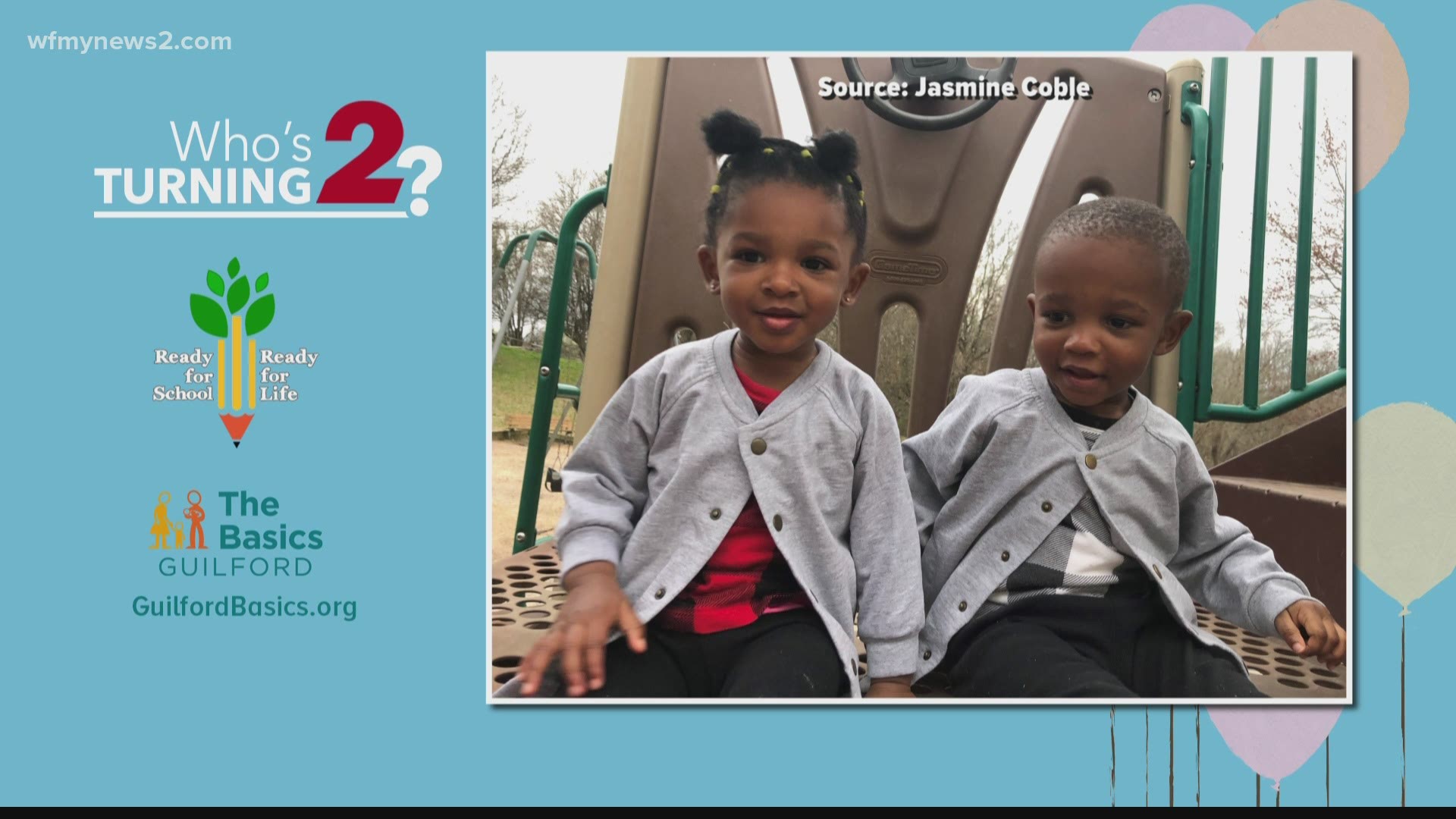