Energy cooperatives respond to ice and outages in the Triad

Many people in the Piedmont Triad rely on energy cooperatives for power. They laid out their plan for the ice storm. 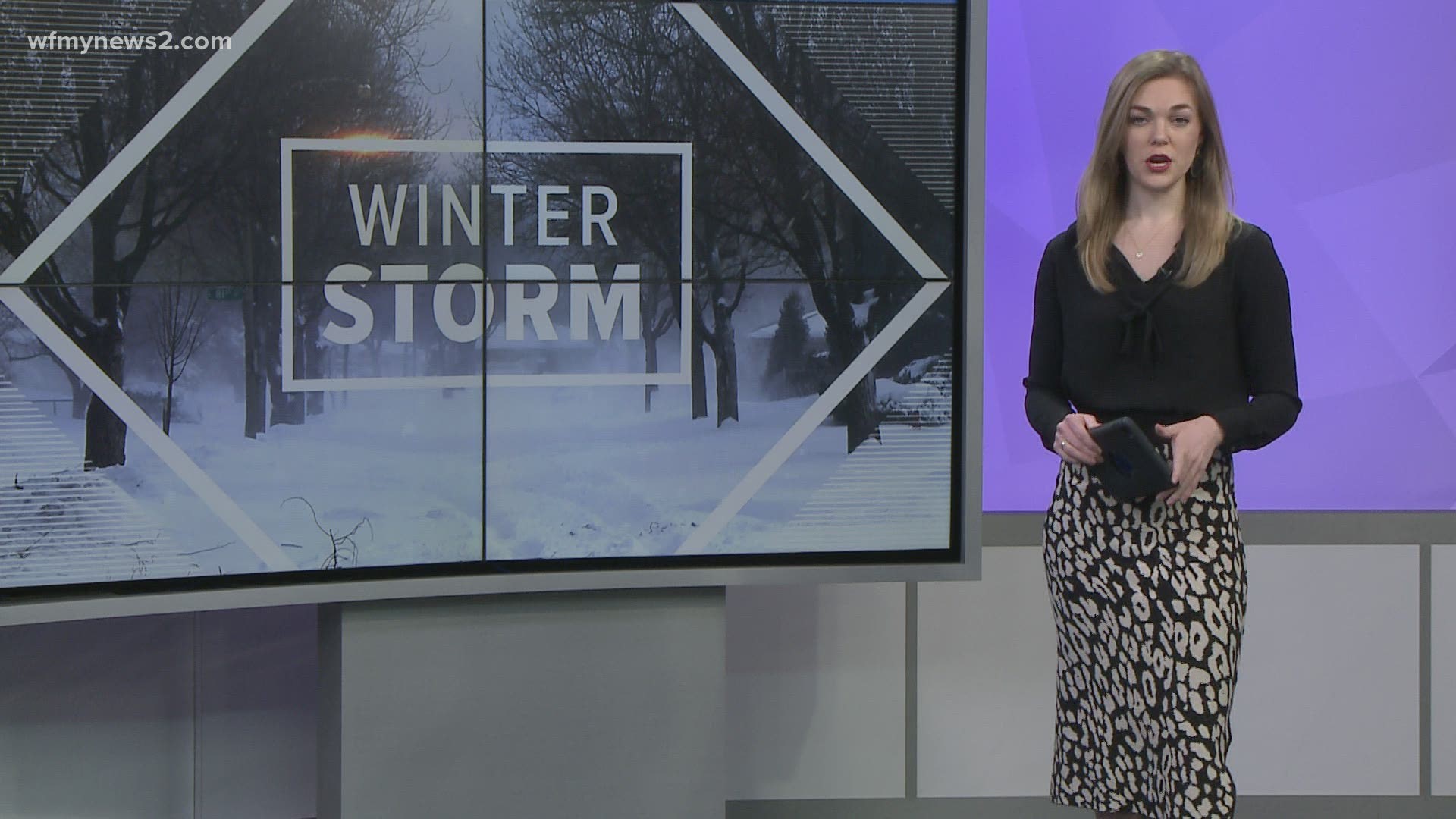 RANDOLPH COUNTY, N.C. — Two and a half million North Carolinians rely on energy cooperatives for power. That includes many people in the Piedmont Triad.

Randolph EMC has a plan in place for this storm - including bringing crews home who left to respond to Saturday's ice event.

"We do have additional crews that we've brought in to assist our crews and so everyone's on standby just waiting to see how the day plays out," CEO Dale Lambert said. "We've been very fortunate so far we had a gap in the rain front as it moves through so we had less precipitation than we thought we were going to have so we've been very blessed so far."

Lambert said they haven't had too tough of time so far Thursday about 250 customers lost power out of 32,00 but it was restored. Still, he said he knows they aren't out of the woods yet.

One of the biggest challenges in getting the power back, according to Lambert, is getting to the problem that needs to be fixed.

"Many times when we have an ice event or severe weather event, it could be a hurricane, trees are in the road so we work with our partners at the DMV  many times we're clearing an outage, so that’s an initial issue that we have to deal with," Lambert said.

RELATED: How to report a power outage