Explainer: How do AMBER Alerts work in North Carolina?

The AMBER Alert system started in 1996 after a third-grader in Texas, Amber Hagerman, was kidnapped and killed. 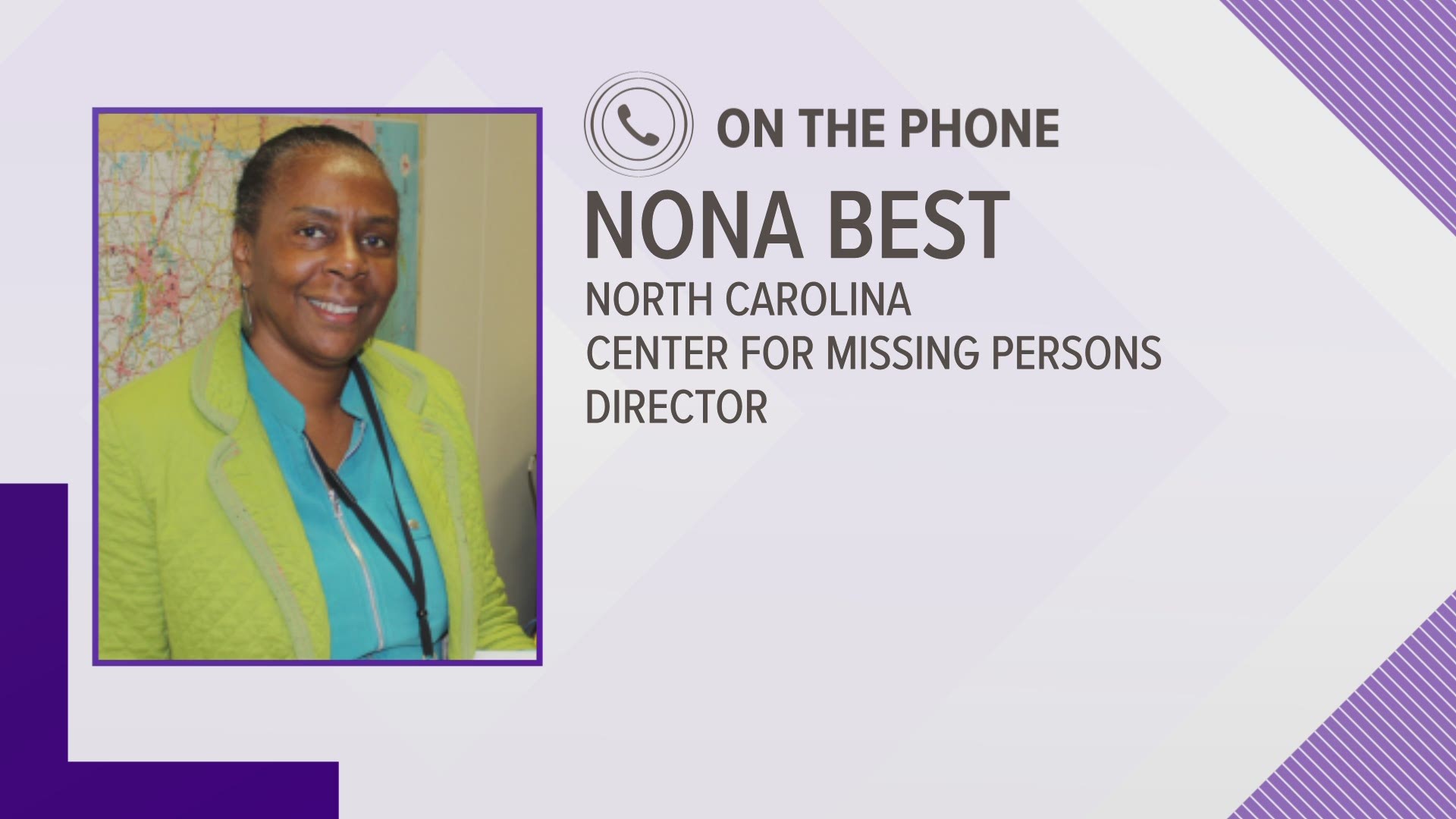 What is an Amber Alert?

The system started in 1996 after a third-grader in Texas, Amber Hagerman, was kidnapped and killed.

The acronym AMBER was created in her honor. Dallas broadcasters worked with law enforcement to create a system that would quickly get out information about missing children.

The system is used across the nation where law enforcement agencies work with media and state DOT organizations to spread information about the missing child, the suspect and vehicle information.

What criteria is needed to send an AMBER Alert out?

Not all missing person cases meet the criteria for an AMBER Alert.

The North Carolina Department of Public Safety lists certain guidelines that must be met before an AMBER Alert is issued:

The U.S. Department of Justice reports the following guidelines must be met to issue an Amber Alert.

How does law enforcement report an AMBER Alert?

Local law enforcement must reach out to the state to request an AMBER Alert and it's only the North Carolina Center for Missing Persons that can issue one.

The agency must have descriptive data on the child, the abductor and the abductor's vehicle or location.

Sometimes it can take several hours to investigate a child abduction before an AMBER Alert is issued. Other states go by different guidelines.

How frequent are they in North Carolina?

According to federal data, North Carolina typically falls in the top 10 each year for states with the most frequent AMBER Alerts.

When was the first AMBER Alert in North Carolina?

North Carolina issued its first AMBER Alert in August 2003 when a baby was kidnapped after a vehicle theft in Charlotte. The vehicle was found abandoned and the child was returned unharmed.

How are AMBER Alerts resolved?

The DOJ said the following criteria must be met in order for an AMBER Alert to be resolved. The child: