Faded lines on portions of I-485 causing confusion for drivers

Drivers on I-485 say faded lines in several spots are impossible to see. It makes for a dangerous commute to and from work each day. 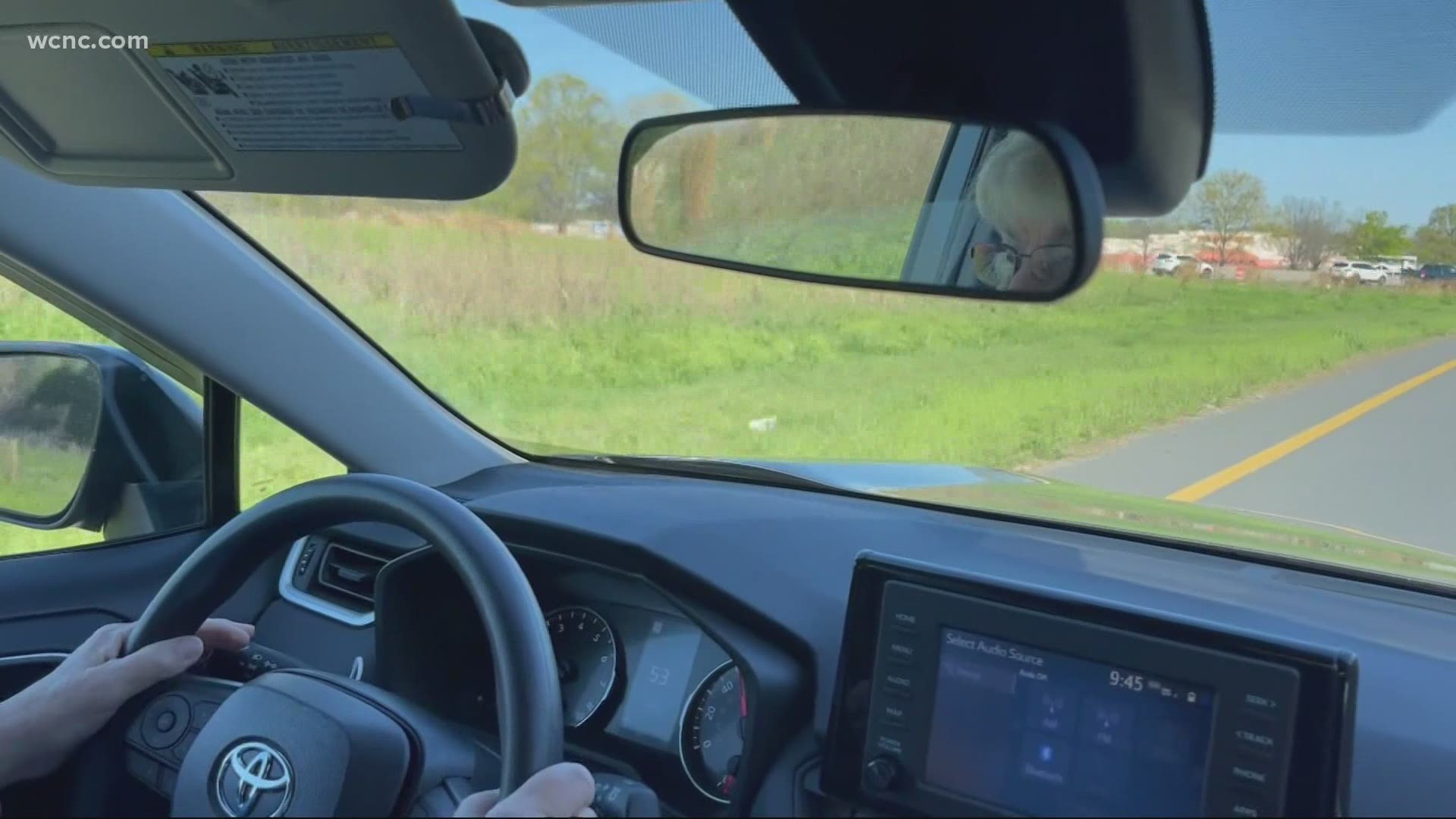 CHARLOTTE, N.C. — A Mount Holly woman says the lines on I-485 are faded in both directions as she bypasses Charlotte, causing a major safety issue on the roads.

"What's driving me crazy is there are no lines on the roads to be seen," Linda Andre said.

Andre said those faded lines, which are practically impossible to see, make for a dangerous commute to and from work. It's especially bad when it rains and at night.

"I travel four days a week from Mount Holly to Pineville to work," Andre said. "You can't see the seams and nobody seems to know where they are."

"Driving is like coloring," Andre said. "You have to stay within the lines but if we have no lines, how can we be safe?"

"All I'm asking for is for whoever is responsible -- the city, the town, the county, the state -- to get out there and get those lines painted," Andrew said.

The good news is the state has plans to fix it in 2023 with a possible temporary solution until it's fixed for good.

"We do have a project scheduled for 2023 that would include new pavement markings in that area of I-485, but we’re also exploring options to install temporary markings until that time. As for the intersection, we’ll investigate further and add it to our treatment list if it’s deemed appropriate for refreshing."

Click here to report an issue on North Carolina's highways.