Color will peak at the highest elevations this weekend. 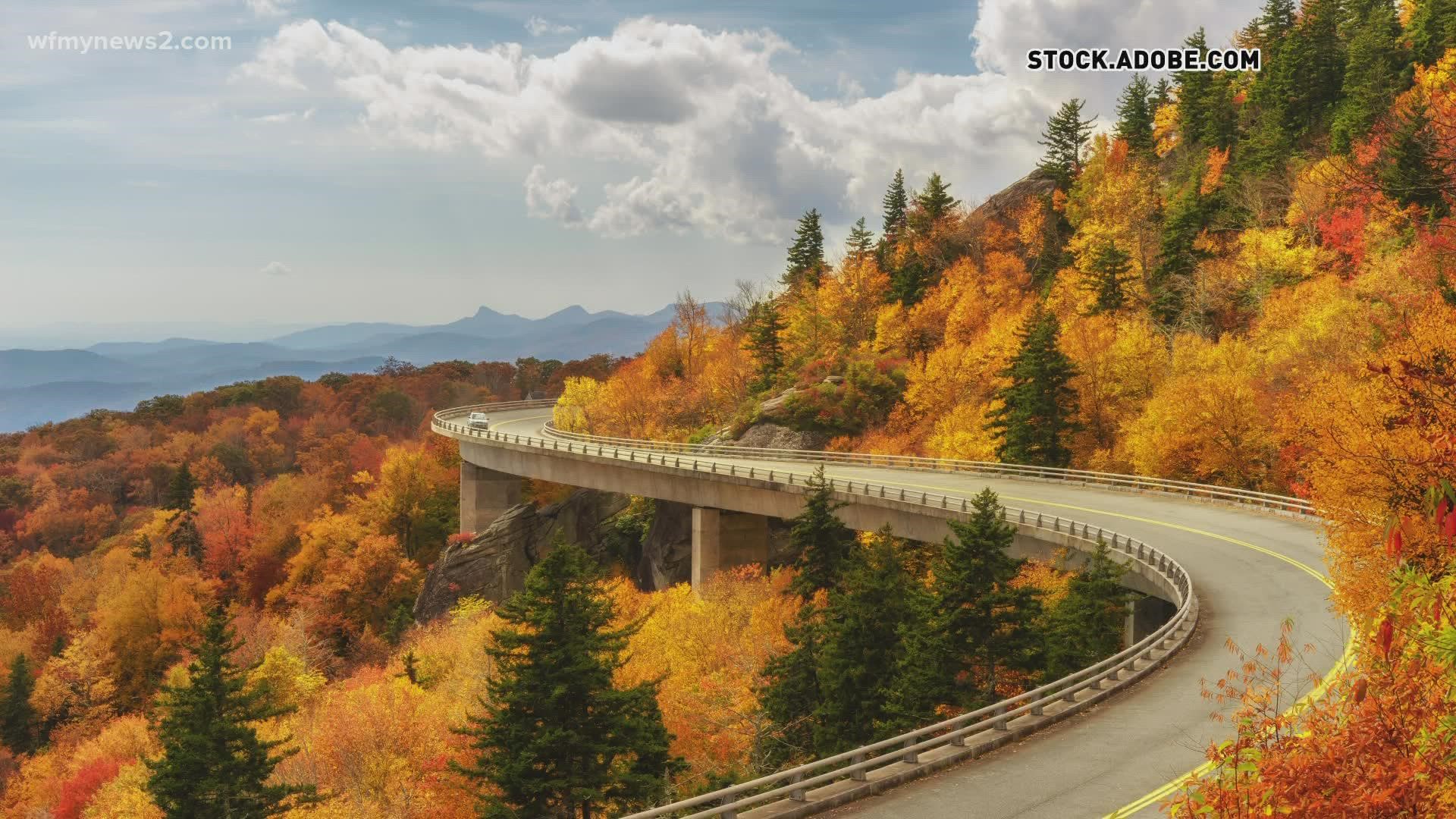 GREENSBORO, N.C. — Fall has arrived, and the cool weather and autumn flavors aren't the only things that North Carolina Fall lovers look forward to this time of the year. It's also the time of the year when the North Carolina mountains really start to show their beauty as the leaves change and color starts to pop.

We've had several cold fronts that have moved through over the last few weeks and those cool nights really kick the leaf changing process into gear, especially at the higher elevations.

Our mountains, of course, have been cooler than the Piedmont which is to be expected so the color is already starting to thrive there while it will still be a few weeks before that happens in the Triad and surrounding locations.

The best spots in the state right now are in the highest elevations, mainly above 4,500 feet. So, places like Grandfather Mountain and Mount Mitchell have the most vibrant colors now. Those spots will likely peak this coming weekend. So, if you don't mind a drive, these will be the spots to check out this coming Saturday and Sunday.

In some lower elevation spots like Boone / Blowing Rock some color can be seen in the tops of trees, but it's spotty right now. Those places will likely start peaking over the next couple of weeks.

Foggy, yet beautiful morning on the parkway near Rough Ridge.

Popular spots like Boone / Blowing Rock / Asheville will start to see their peak color in the next two weeks (mid-October), which is pretty typical.

Dr. Neufield at Appalachian State University, often called the "Fall Color Guy" reported that color may be running a bit ahead of schedule this year, which is different than recent years.

He said in a Facebook post earlier this week that  2018 and 2019 both ran behind other years for the same date, and that those years had warm Falls. He notes that this year, maple trees on Oct 3 were on pace with 2017 and 2020, which suggests that colors are way ahead this year compared to past years.

In the Triad, we still have a few weeks to go. Color in the Triad starts to really pop in late October and early November, which seems to be right on track so far this year.

RELATED: Be ready for rain at any time this week