A search party for Samuel Laundon came to a halt Sunday night when a body matching his description was found. 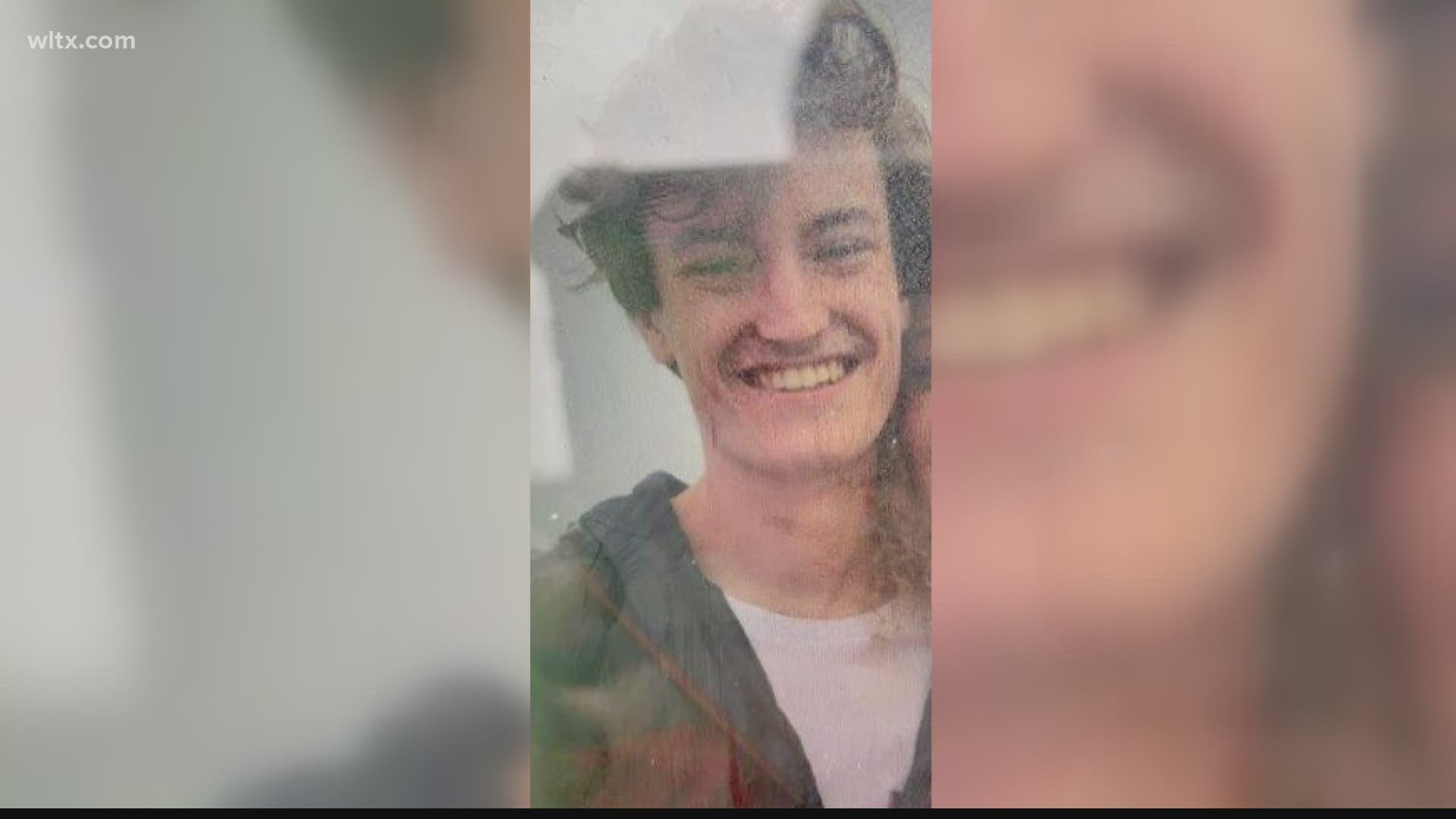 COLUMBIA, S.C. — Family and friends of Samuel Laundon joined law enforcement Sunday afternoon hoping to find some answers. However, the answer they got was not the one they were hoping for.

After looking in and around the Vulcan Materials Company quarry Saturday and Sunday, police announced they found a man's body matching Laundon's description.

Laundon, a 19-year-old student at the University of South Carolina, went missing around 2:30 AM Saturday outside of the quarry on Georgia and Dover streets. Police reports say Laundon was last seen hopping a fence in that area.

The friends Laundon was walking home with ordered a car through a ride-sharing service. According to the report, Laundon declined to go with them and never returned.

The Richland County Sheriff’s Department conducted K-9 searches on foot and aerial searches using both a drone and helicopter. Fire and Rescue were also on scene at the quarry Sunday.

Family and friends began their own search early Sunday morning at the River’s Edge Apartments. From there, they searched different parts of the Olympia-Granby area.

In the announcement, Sheriff Leon Lott said, "This is not the outcome we were hoping for. I'm sorry it ended this way. We are praying for him and his family."

Thomas said Laundon’s girlfriend messaged him around 11 Saturday morning and said they couldn’t find him. A missing person’s report for the 19-year-old was filed shortly after.

“At first, I didn’t really think anything of it because it’s your brother,” Thomas said. He thought Laundon was maybe sleeping in and he would hear from him soon. “But the longer the day got, as soon as we lost light and it got dark out, then it really started to get real,” said Thomas.

Richland County Sheriff’s Department continuing their search for missing USC student Sam Laundon. Reports say he was last seen jumping over a fence around 2:30 am Saturday. This is outside of the quarry. Friends and family have been searching since 7 am this morning. @WLTX pic.twitter.com/3la2wad7z5

Thomas lives in Maine and was anxiously waiting for news about his little brother. He says their parents and other brother live in North Carolina and came down to Columbia to start searching.

The Richland County coroner will examine the body to identify the male and determine cause of death.