Authorities believe Kathleen Miller drowned, but her official cause of death is pending. 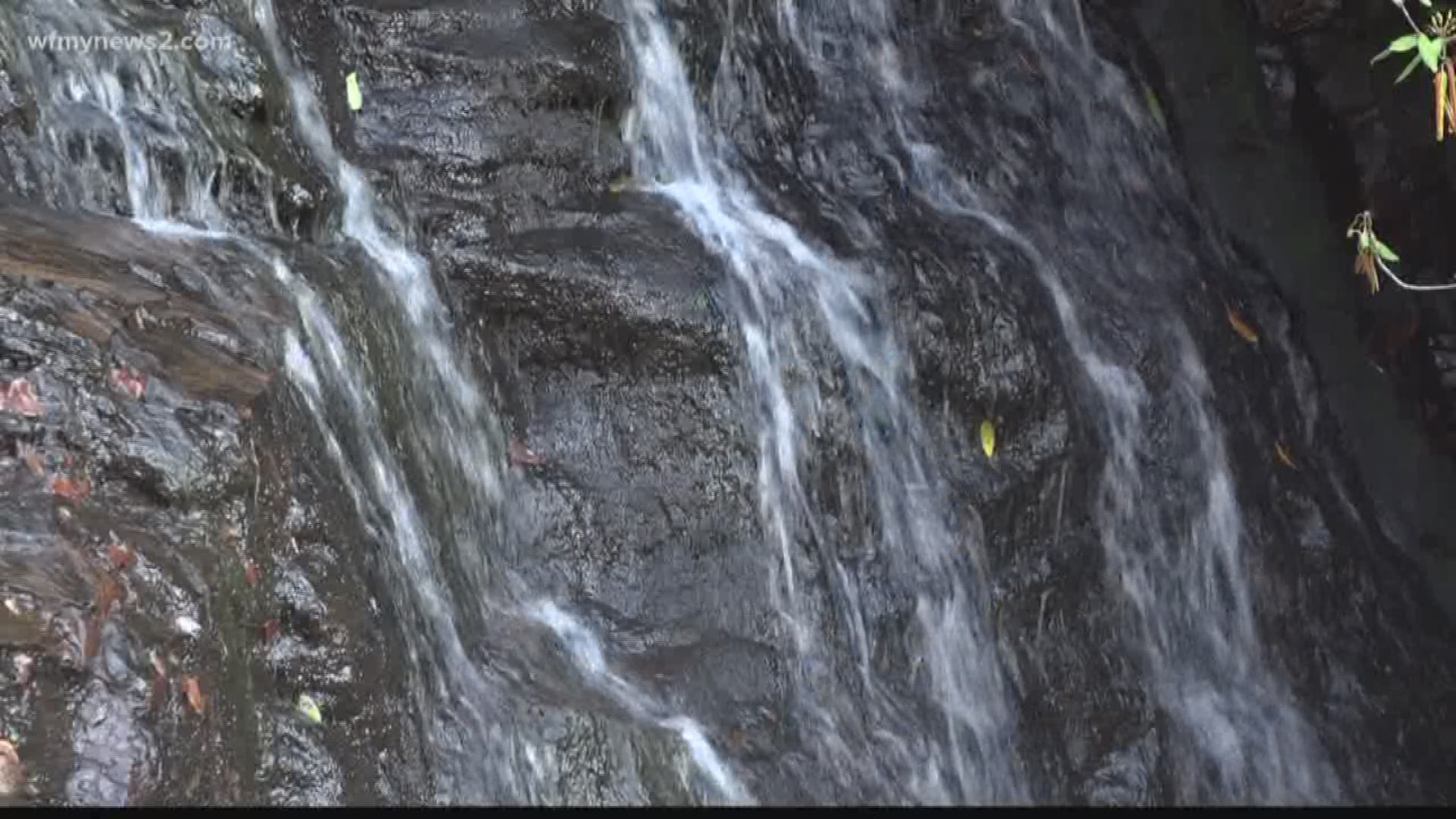 NANTAHALA, N.C. — Authorities have identified the body of a woman found dead in a North Carolina creek as that of a forensic FBI photographer from Alabama.

Emergency call records obtained by The Asheville Citizen-Times say a man reported a woman falling into water and not being able to get out on Oct. 6. Chief Deputy Chuck Stewart tells WAFF-TV that the call was placed by Miller's husband.

Stewart says the two had stopped while on their way to a campsite. He says Miller likely drowned, though her official cause of death is pending. The FBI says Miller wasn't on duty.

1 Dead, 5 Injured, 3 of Them Critical, and 2 Charged With Murder in Greensboro SUV Assault at a Gas Station

'I still pay her phone bill ... just waiting on a phone call that I'm never going to get': Mom not ready to let go after daughter shot, killed