Fewer travelers this Thanksgiving amid pandemic

AAA expects at least a ten percent drop in travel nationwide over the Thanksgiving Holiday. 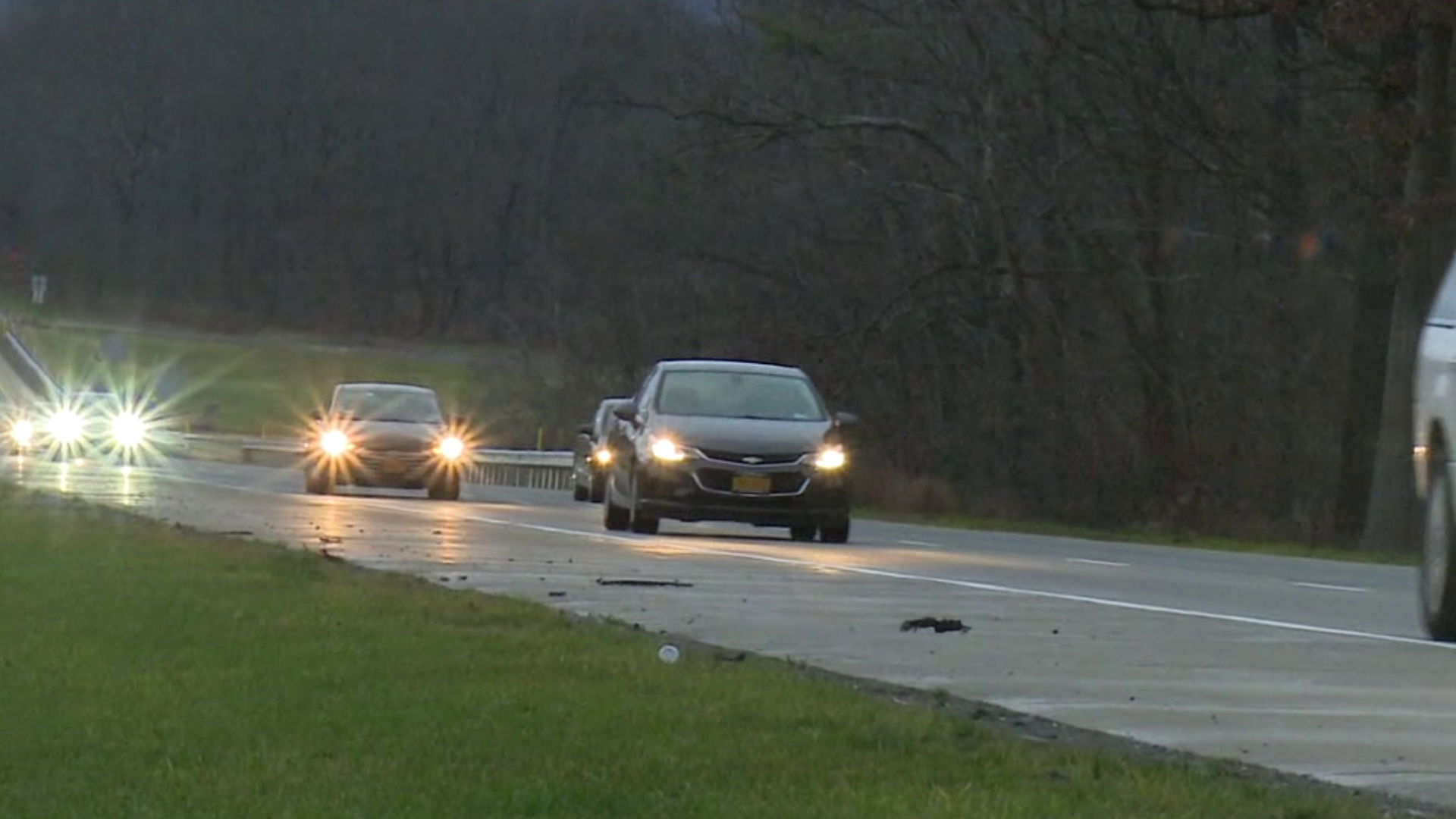 LUZERNE COUNTY, Pa. — The long Thanksgiving weekend is traditionally the busiest travel time of the year. This year was expected to be different, much different because of the coronavirus.

Some people we spoke to at a rest stop along Interstate 81 in Luzerne County spent their holiday behind the wheel to see family.

"Just trying to see some family, be Covid careful, but family is important this time of year, so we have to make the choice," Michaela Johnson of Utica, New York said.

Mike Conrad is from Lancaster, and he came up our way to see family in Wilkes-Barre.

"I just went up to my sister in-law's with the family and had a great time, and we all had masks on and stuff," Conrad said.

It was smooth sailing along Interstate 81 in Luzerne County. Not many people were on the roads.

"It's been pretty light traffic, honestly surprised by it, but it's been nice," Johnson said.

Most drivers we spoke to were very mindful to make fewer stops during their drives. Dave Gibson was on his way from Upstate New York to West Virginia.

"I go through the drive-thru if I need to get my coffee. My fuel, I use my credit card, so I'm not involved with a whole bunch of people," Gibson said.

John Larrivee visited his 90-year-old mother in Massachusetts and was headed back home to Maryland to enjoy a turkey dinner.

"I don't stop for much other than a pit stop. So that would be it. I brought food. Didn't go anywhere else," Larrivee said.

AAA expects at least a ten percent drop in travel nationwide over the Thanksgiving holiday.

Here in Pennsylvania, top officials urged people to just stay home as the state sees a spike in Covid-19 cases.

Tom Hill of McAdoo decided to have Thanksgiving with friends nearby rather than driving to his son in Connecticut.

"We just let it go and talked on the telephone," Hill said.

If you decided to hit the road this holiday season, you should see cheaper gas prices. According to AAA, gas prices nationally are down 50 cents from this time last year.