Firefighters were called to a roofing material company, Palmer Products, Friday evening after an odor of gas was reported in the area. 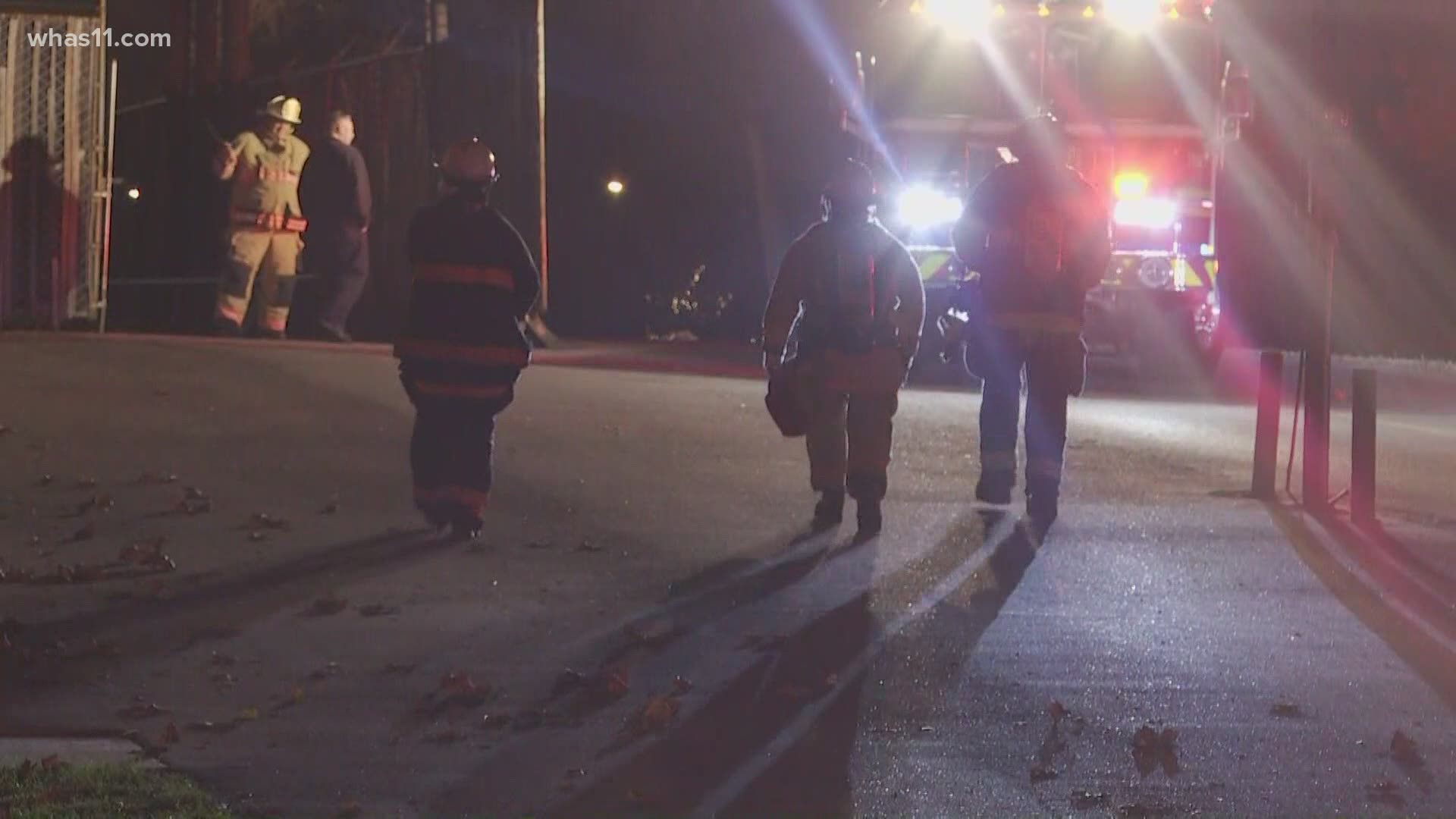 LOUISVILLE, Ky. — St. Matthews Firefighters were called to a roofing material company, Palmer Products, Friday evening after an odor of gas was reported in the area.

The tanks at Palmer Products, which are old railroad cars, were recently pumped free of asphalt. Residue left behind heated to 490-degrees, and there was a pressurized explosion in one of the tanks.

Mayor Rick Tonini was on the scene and said crews are working on a plan to get special chemicals to cool them down. Mayor Tonini also said there was no fire nor evacuations of nearby homes.

The only street closure related to the incident is St. Matthews Ave. at Westport Rd.