The City hopes to turn the 400 acres and parks into a major tourist destination. 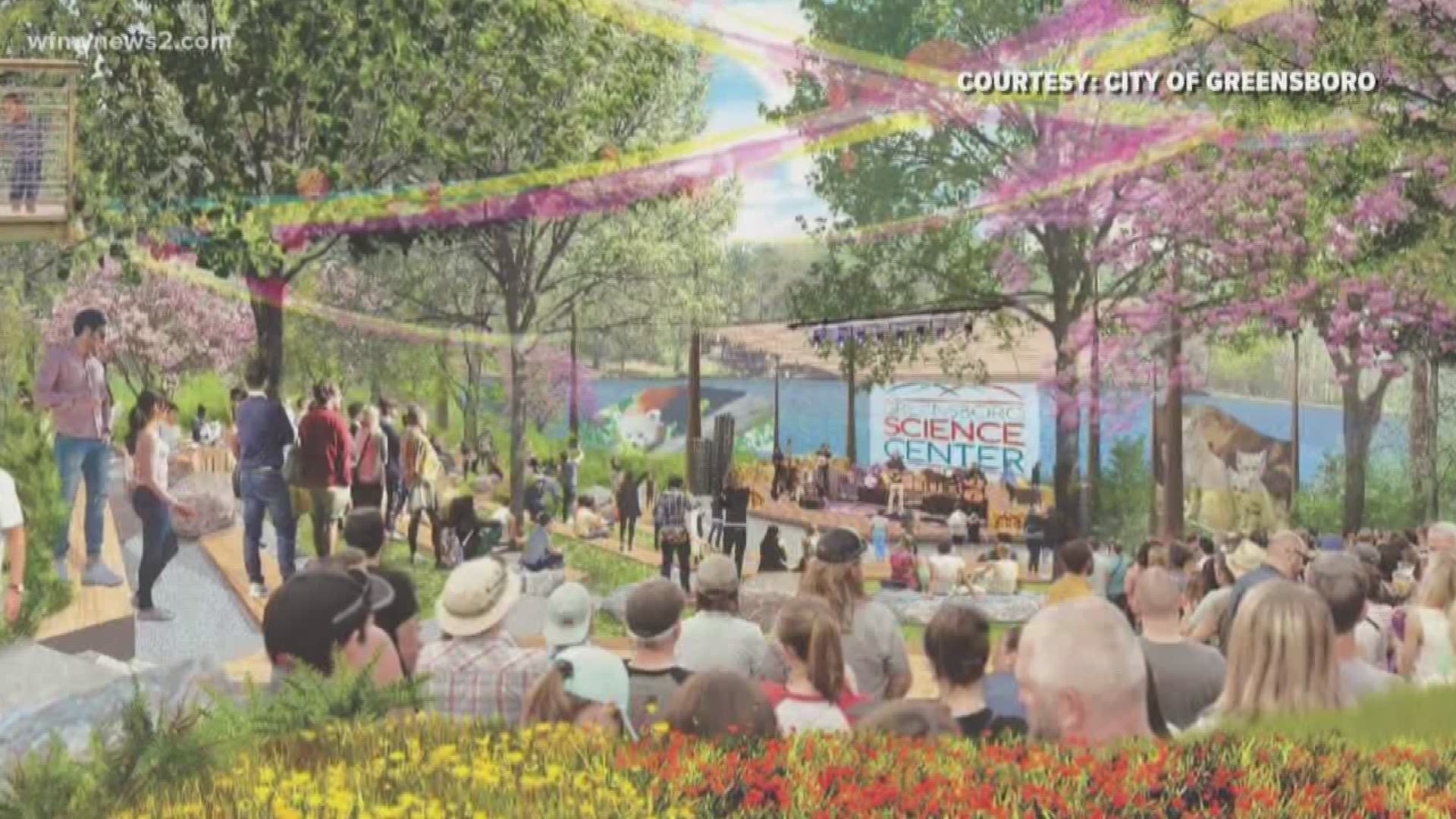 GREENSBORO, N.C. — Greensboro City leaders have amended a contract between the City and the Greensboro Science Center for the Battleground Parks District including its Phase I and Phase II design.

The amendment will allow the Greensboro Science Center and parks including Country Park, Guilford Courthouse National Military Park and Jaycee Park to eventually all be connected in a new loop. The City hopes to turn the 400 acres and parks into a major tourist destination.

1 / 4
City of Greensboro
What the new Battleground Parks District will look like in the future.

In 2014, it was revealed renovations to the area would include sculptures, gardens, waterfalls, expanded play areas and a carousel.