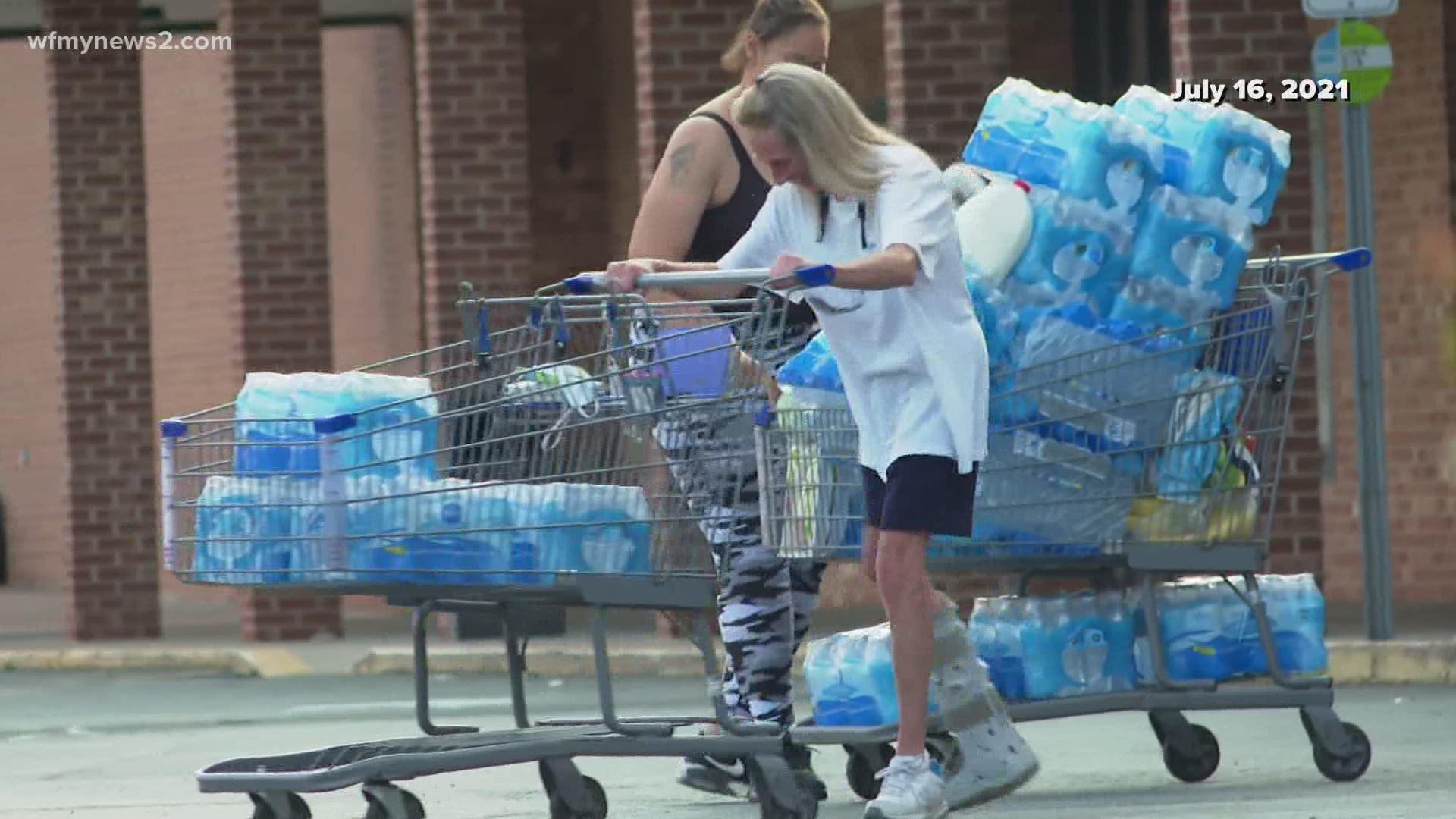 BURLINGTON, N.C. — A boil water advisory in Burlington and surrounding cities lasted for about a day and a half - forcing more than 800 businesses to shut down. Though the problem is now fixed, and the water is safe, Mayor Ian Baltutis wants to know more about how one spigot affected an entire community.

Last week, it all started as workers in the Burlington water resources department were doing normal, routine testing. At one outdoor spigot at an apartment complex near downtown Burlington, a test came back positive for E. coli, after they found decaying insect and organic matter blocking part of that fixture.

One positive test prompted a follow-up test, which was also positive, requiring the far-reaching boil water notice, per State and Federal regulations. The advisory not only impacted Burlington, but its entire water distribution system - which also serves Elon, Haw River, Gibsonville, and other communities.

"Here we had a single point, and then a whole system-wide boil advisory," said Mayor Baltutis, "So it wasn’t localized and that’s why it had a large economic impact. That's why I’m really pushing for us to ask tough questions in the review process. How do we make sure that we protect people and have good quality water, but not lead a known situation like this - have this giant impact?

"I think transparency and trust are absolutely critical here, and Flint undermined trust in water resources for generations of people in our country. So we have to be able to be trustworthy in how we provide water to people. But, when impacts become an economic scale for what is arguably not a major crisis - which is what happened in our case - then something's wrong."

Baltutis tells WFMY News 2, that during the upcoming review and feedback process, he wants to learn more from regulators about why the rules are written in a way that escalates situations like this one - especially given that the on-the-ground experts could tell it was an isolated incident stemming from a single fixture.

Currently, both State and Federal regulations dictated the cautionary boil water advisory, although the E. coli bacteria was only located at one apartment. 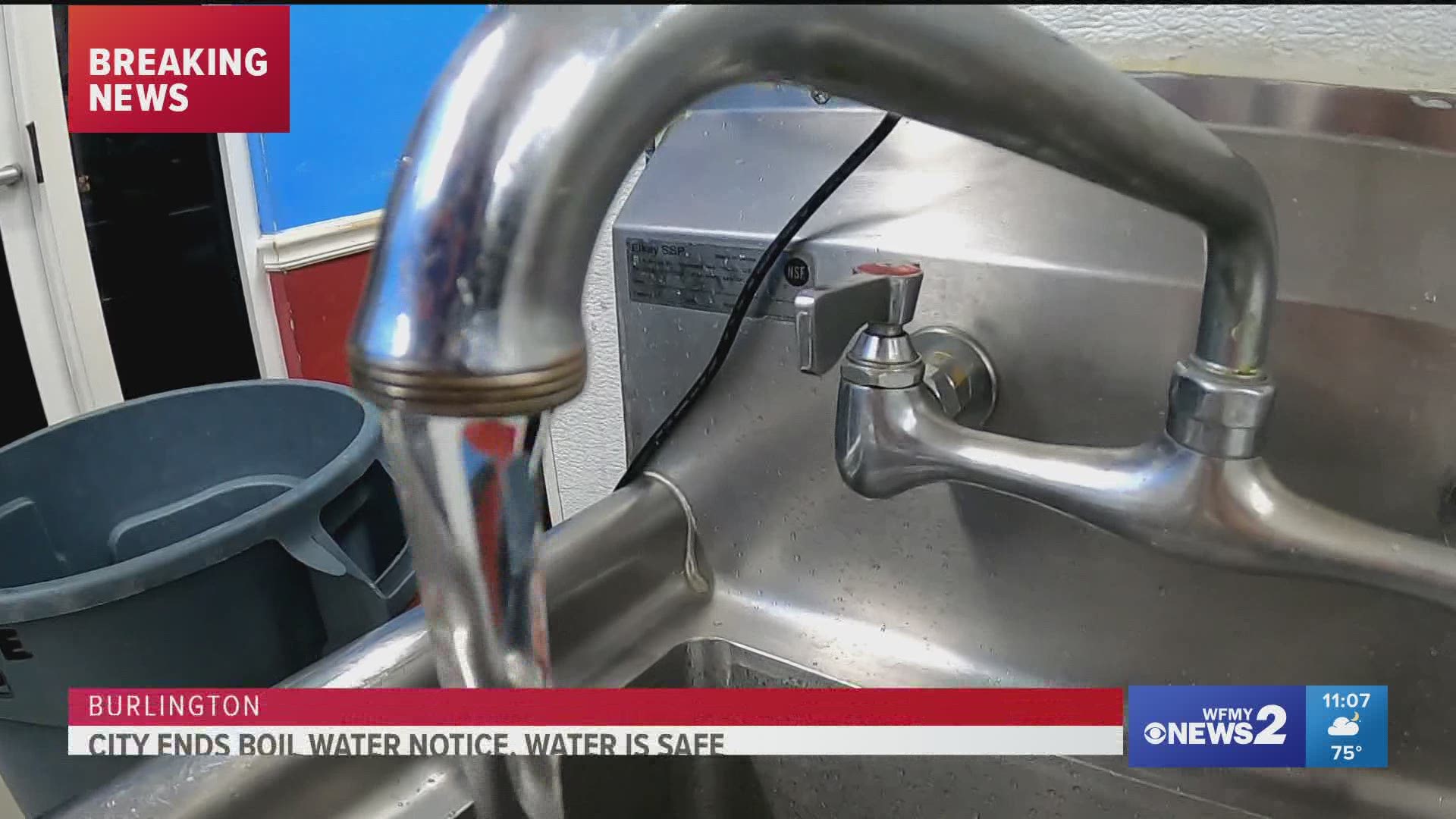 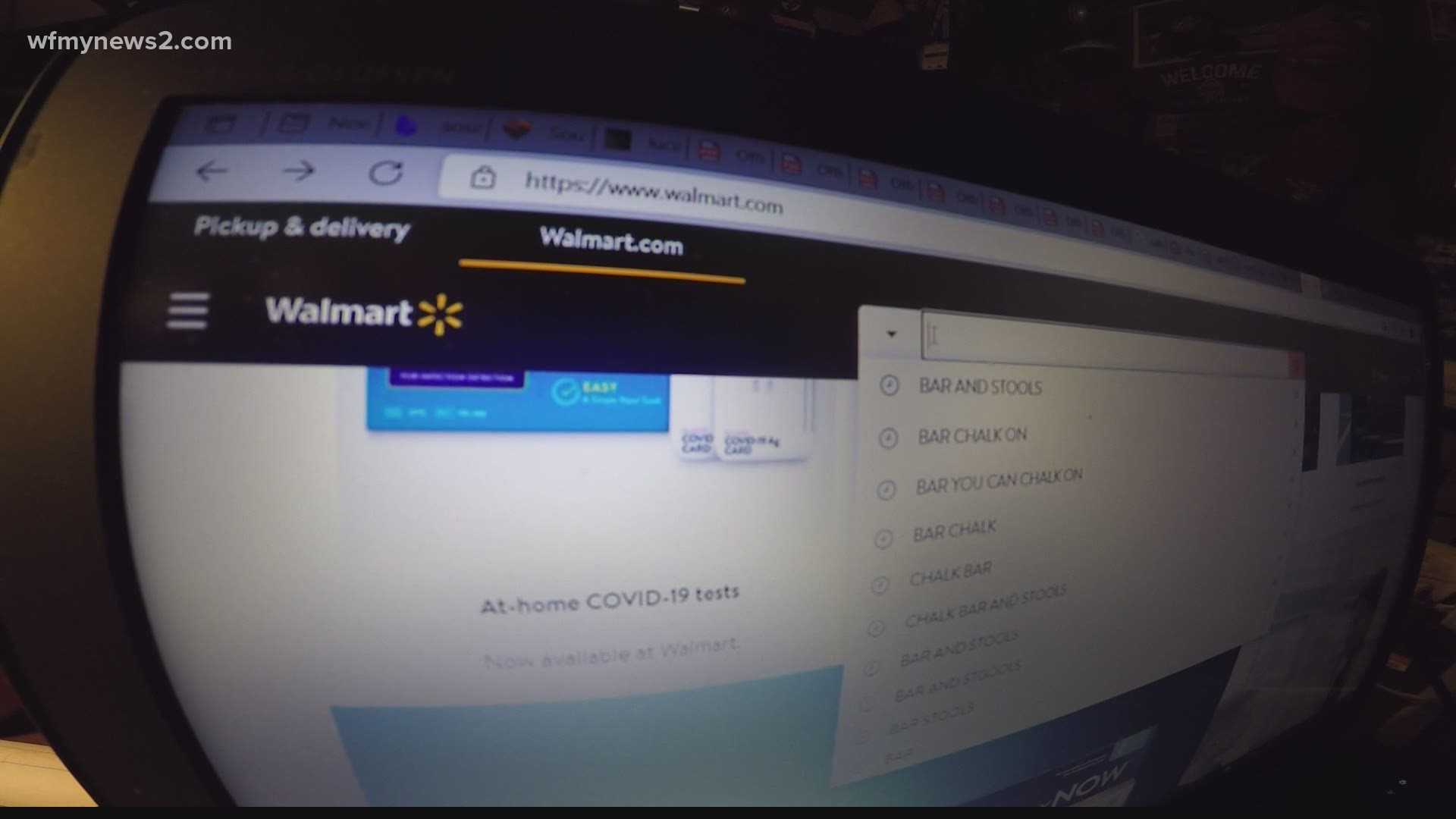