Police said it occurred just before 7 p.m. at the Food Lion on Northpoint Boulevard. 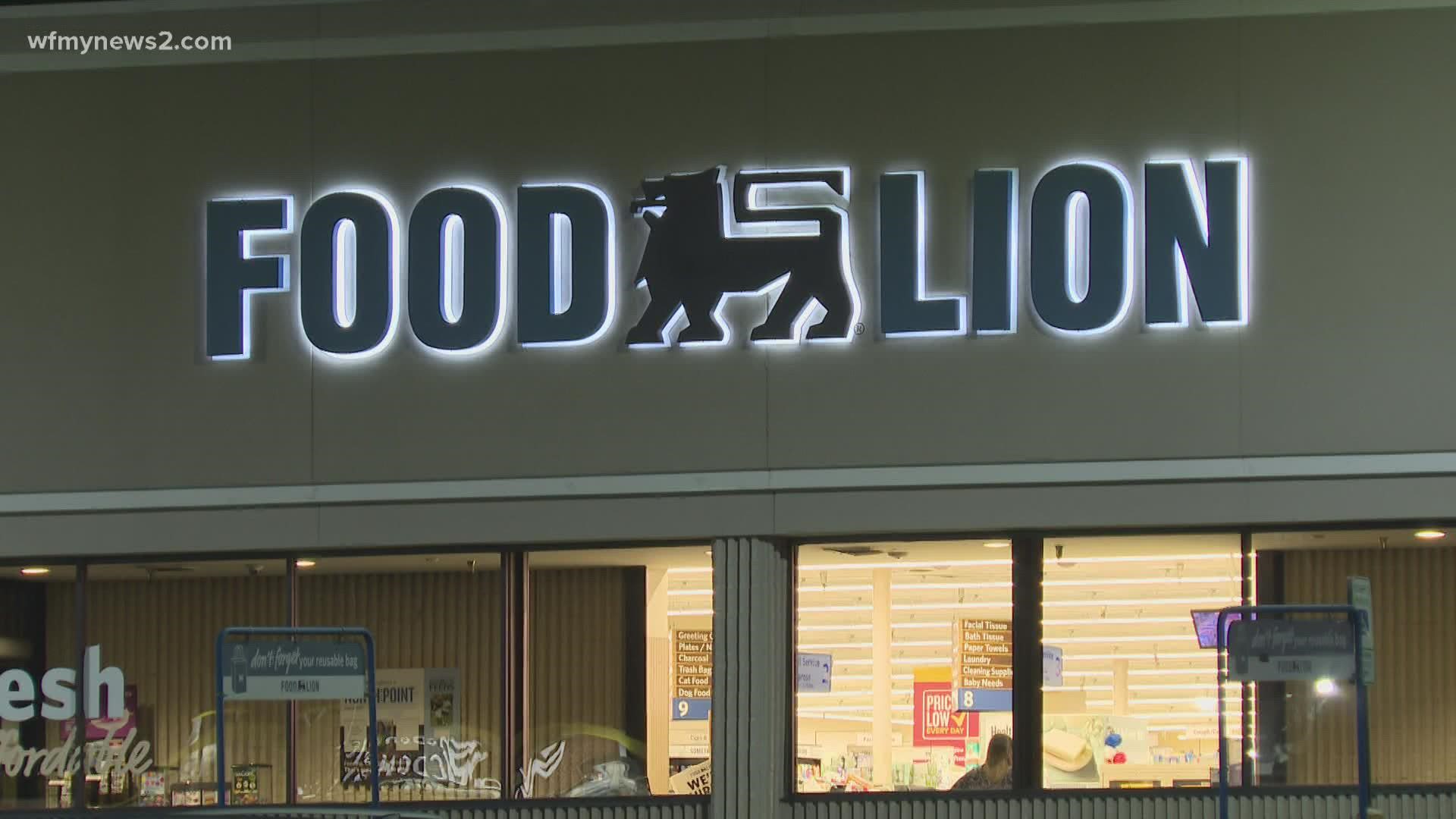 Police said it occurred just before 7 p.m. at the Food Lion on Northpoint Boulevard. Winston-Salem police said the suspect entered the store holding a knife and confronted the worker. They said they got into a physical altercation and the worker was stabbed multiple times in his legs. They said the suspect got away in a four door Chevrolet Impala. Police do not know what motivated the attack at this time. The victim was taken to the hospital with serious injuries.