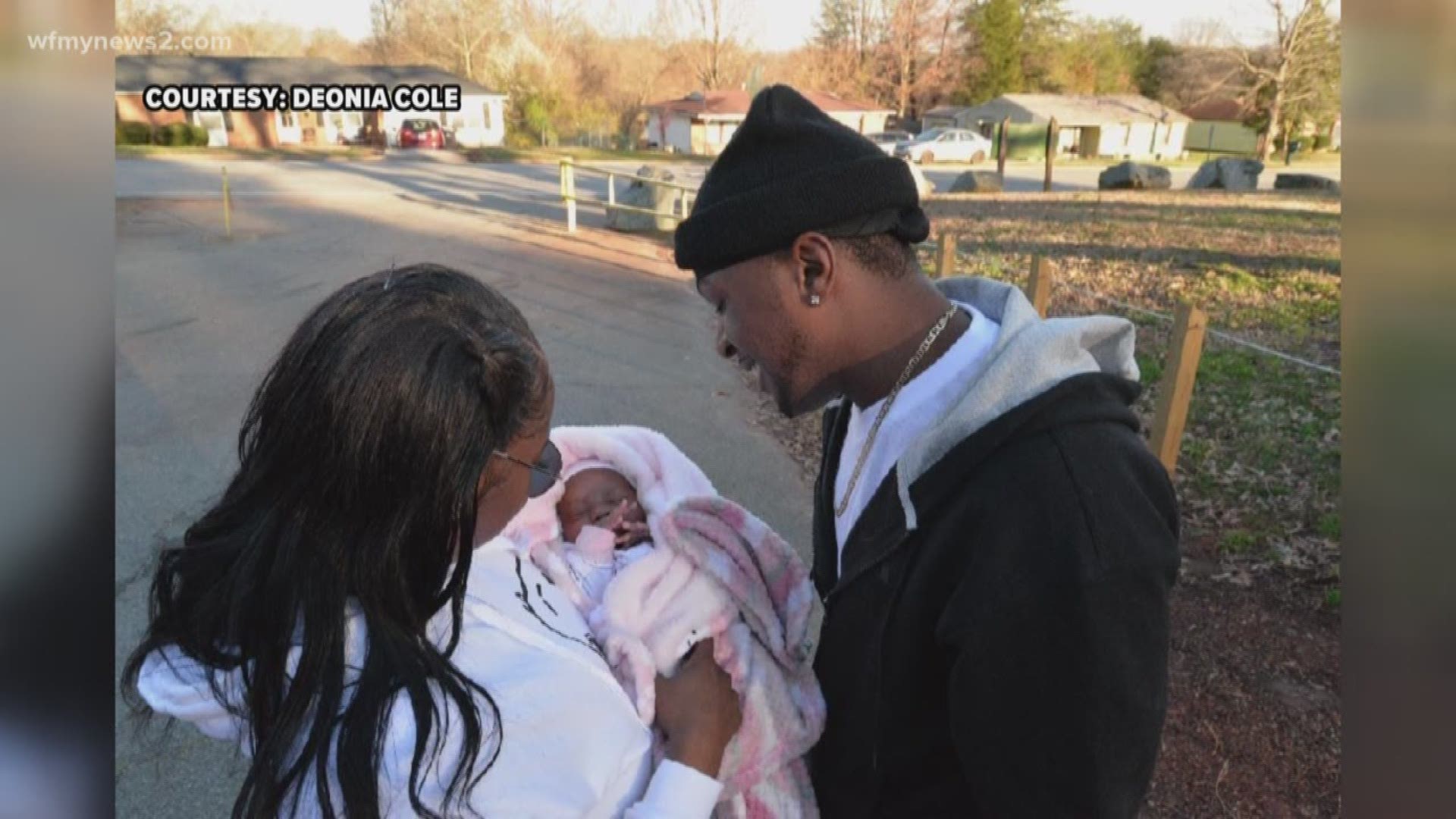 WINSTON-SALEM, N.C. — Winston-Salem Police have made an arrest in a deadly stabbing at a Food Lion parking lot.

It happened Wednesday, August 28th  in the parking lot of the Food Lion on New Walkertown Road.

RELATED: 'People Know His Name, But They Don't Know His Story': Fiance of Winston-Salem Man Stabbed to Death

He is being charged with murder and is in jail without bond.